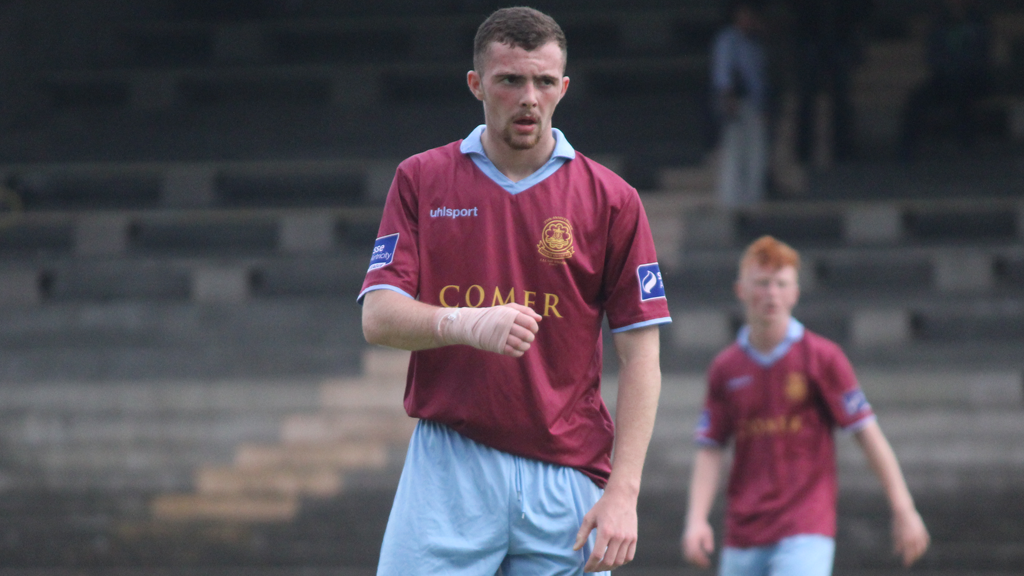 United’s excellent season came to a close this evening at the Belfield Bowl, as Johnny Glynn’s men fell at the final hurdle in the SSE Airtricity Under 19 League Final.

Six minutes in, UCD’s Simon Power advanced to the byline but the pressure from United was enough to see his attempted cross gathered comfortably by Kevin Horgan.

Three minutes later, United were awarded a free kick 30 yards from goal, which was taken by Rob Spelman, but his effort was wide of Karl Skinner’s goal.

18 minutes in Conor Crowley put UCD ahead. After a flick from Simon Power, Crowley held off his man to shoot into the corner from close range.

Gary Kinneen tried to reply for United soon after, but his header was saved easily by UCD netminder Skinner.

Robert Manley found space in the box as Horgan rushed to narrow the angle before saving the goalbound effort.

On the stroke of half time, Jesse Devers was put through from a ball over the top and drew a save out of Skinner.

UCD extended their lead early in the second half when Robert Manley found himself unmarked in the box, before shooting past Horgan.

Two minutes from the hour mark, the Tribesmen were given a lifeline when Alan Carey awarded the away side a penalty. Robert Spelman stepped up to excellently execute the kick just out the reach of Skinner who had guessed right.

UCD restored their two goal lead on 62 minutes however, when Simon Power turned in from the left and evaded a challenge before unleashing a shot into the right top corner.

Twenty minutes from time, Simon Power fired home a fourth with a smart finish low into the corner to seal the league title for UCD.