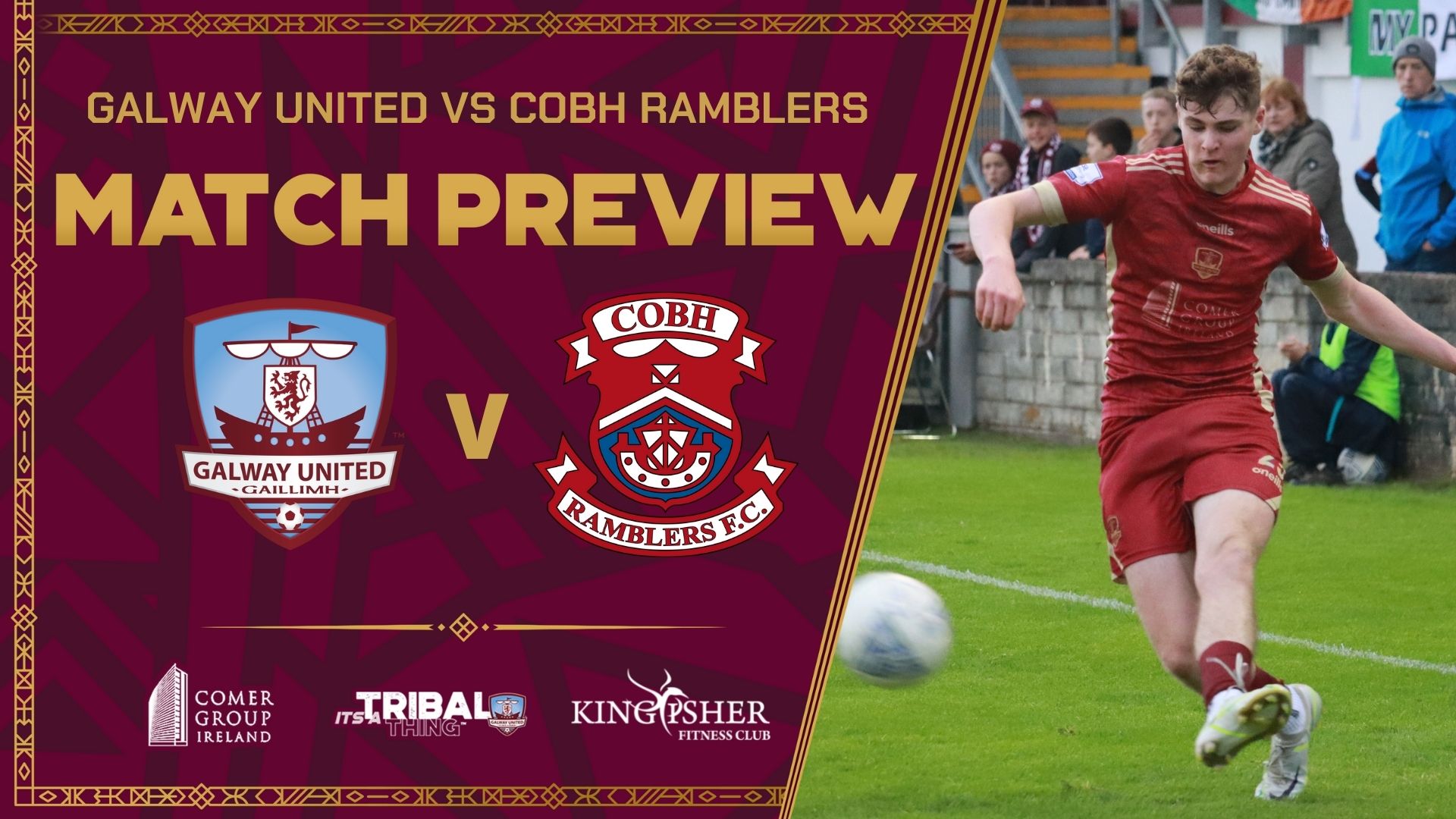 ‘If we can play well at home we can get the points’ – John Caulfield, Manager

United returned to winning ways last Friday when they overcame Waterford FC 1-0 at Eamonn Deacy Park. Killian Brouder was the hero on the night thanks to his headed goal in the 56th minute. The victory keeps the Tribesmen in second place, four points behind current First Division leaders Cork City.

This week’s opposition, Cobh Ramblers, sit in eighth position on the table. The Rams, who are now managed by former United boss Shane Keegan, were defeated 2-0 by Treaty United at St Colman’s Park in their most recent fixture.

“We know Shane Keegan will be determined for his team to get a result – Cobh were very unlucky against Treaty last week,” Caulfield told the club’s media team.

“We are expecting a very tough game. We gave a good performance against Waterford last week so we are looking forward to this week’s game.

“We know how difficult it will be but if we can play well at home we can get the points.”

“The lads have come in and their fitness levels are very good,” Caulfield said.

“With Alex moving to Newcastle we needed a few signings so we are happy with the three players. We are hoping that they gel in quickly and we are delighted to have them.”