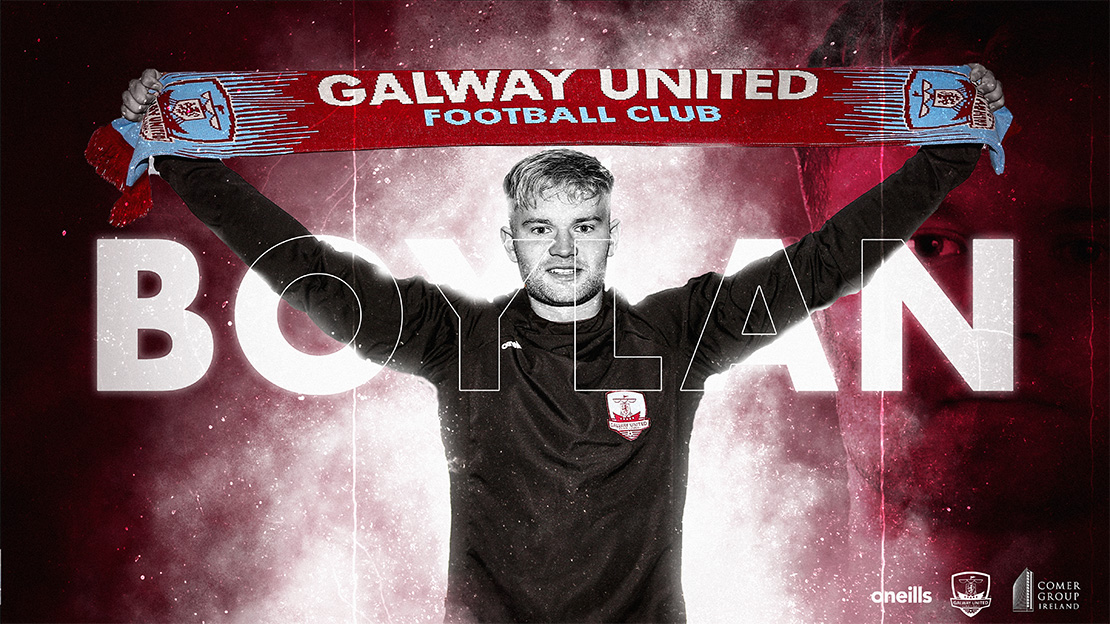 Galway United are delighted to announce the signing of Gary Boylan.

The 24-year-old joins the Tribesmen after a year playing Gaelic football with Belmullet.

Boylan came through the academy system at the Showgrounds and the versatile defender, who has also featured in midfield, spent five seasons with Sligo Rovers, where he made over 100 appearances in the Premier Division.

The former Irish under-21 international went on to sign for John Caulfield at Cork City, but his appearances were limited on Leeside due to a knee injury.

Caulfield told www.galwayunitedfc.ie that he was thrilled to add a player of Boylan’s quality and experience to his squad for 2021. 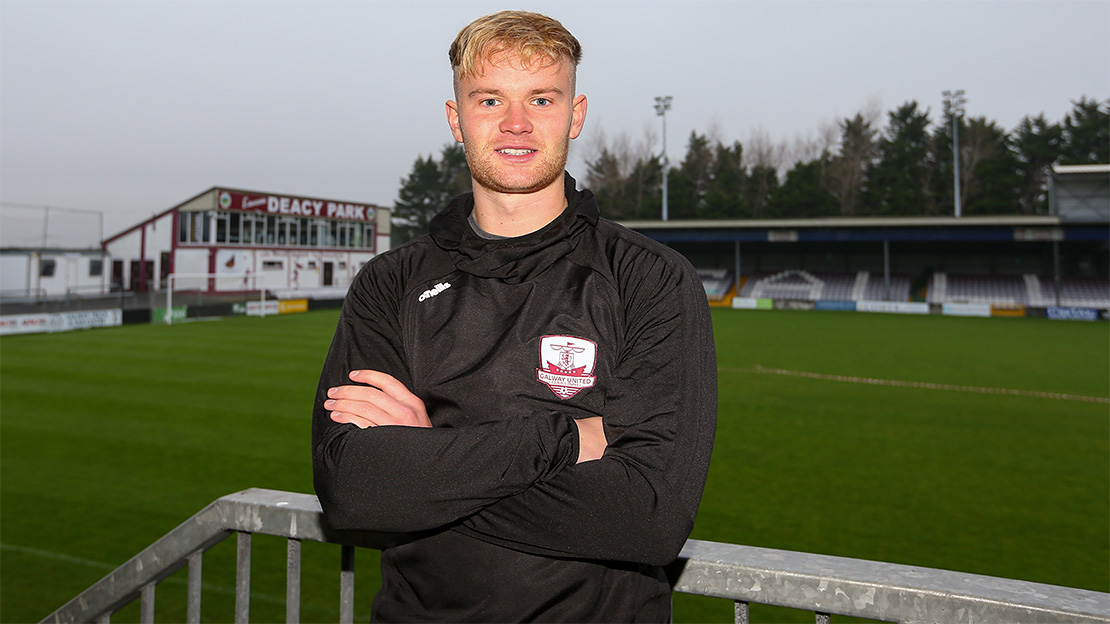 JOHN CAULFIELD: “Gary was keen to join us and he was a player I really wanted to bring to the club. He can play at centre-back, right-back or in the middle of the park. He’s a very good footballer.

“Gary has played a lot of games at the highest level in this country and he gives us that level of experience, which will help the younger players at the club. After losing Jack Lynch and Kevin Farragher, we needed to bring in players that are strong defensively, but also fit into the profile we’re trying to build at the club. I’ve no doubt that Gary will be a massive signing for us.

“From day one, we’ve been trying to get a team together where you have a large portion from the west of Ireland. We have the local lads from the city and outskirts, but certainly we have a few lads from Mayo, Clare, Limerick and some from further afield also. Gary is the perfect fit for us.” 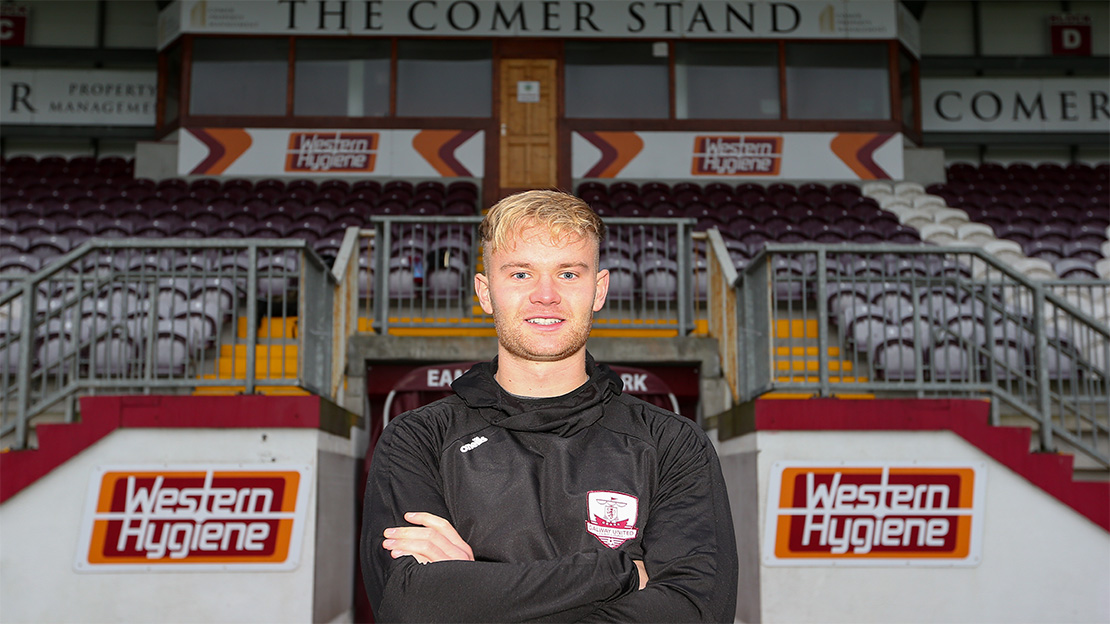 Boylan has been known for his versatility in the past, often deputising at right-back, centre-back, and also in the middle of the park. The Mayo man wants to nail down a centre-half berth at Eamonn Deacy Park in the coming season.

GARY BOYLAN: “I’ve been keeping a close eye on Galway United’s progress since John took over. I’ve worked with him previously at Cork City and I know he’s a serial winner, there’s no doubt in my mind, he’ll bring success to the club in the future.

“It’s a big club, I’ve played here before, there’s a really good fanbase in Galway and it’s a nice place to play. John brings a huge intensity to training and games and that’s something I want to be a part of.

“I know the ambitions John has for the club and where he wants to bring it, so hopefully next year we can bring success to the club.

“Preferably I’m signing here as a centre-half. It’s a position I enjoy, but if John wants me to play in the centre of the park, or at right-back, I’m happy to facilitate whatever the team needs.”