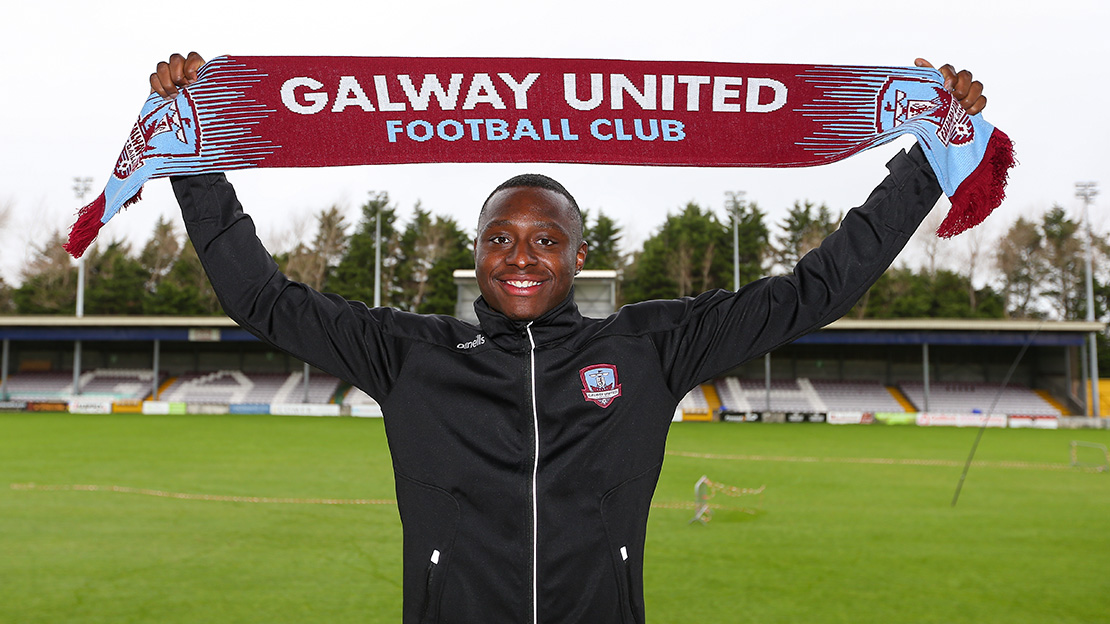 Galway United are delighted to announce that Francely Lomboto has signed a new contract.

The 20-year-old attacker, who joined the club from Galway Hibernians at under-17 level, has worked his way through the academy system at Eamonn Deacy Park.

Lomboto played under-19 football with United last season, but it wasn’t long before he was promoted to the first team, and he made an immediate impact, scoring on just his second senior appearance against Athlone Town.

Further evidence of Lomboto’s burgeoning promise was displayed when he scored a second goal against Cobh Ramblers at St. Colman’s Park in August.

The striker continued to impress under John Caulfield, and Lomboto’s blistering pace and directness gave United a real dynamism in the attacking third. 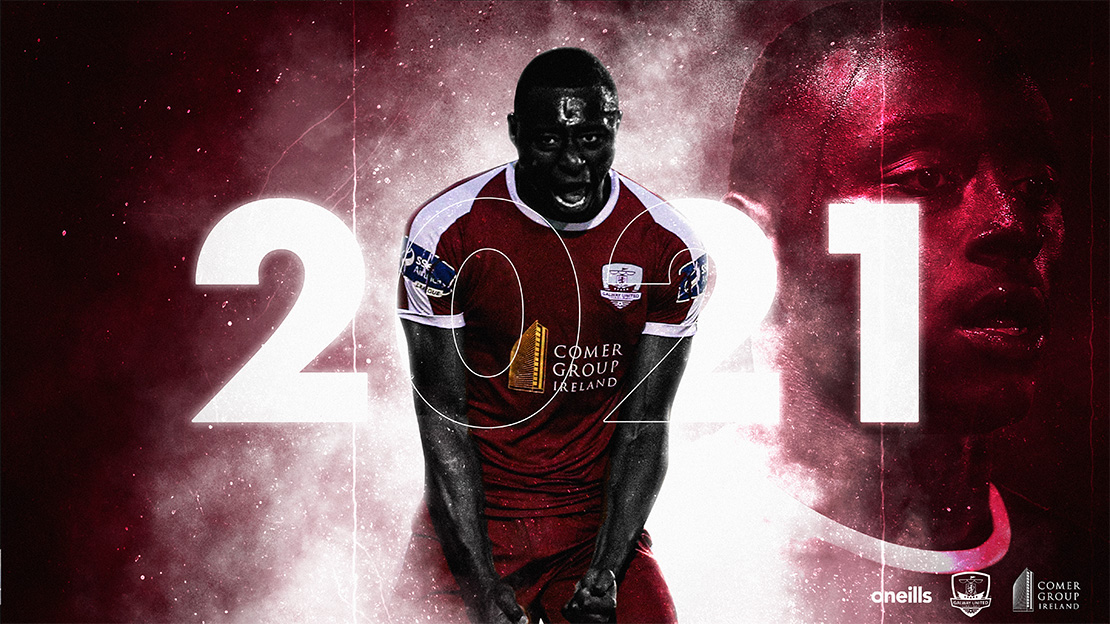 “He was involved in a number of first team games last season and impressed. He’s another player that we feel can develop his game and improve.

“We see huge potential in him, hopefully with stronger players around him next season, he’ll continue to improve and be more of a regular in the first team. He’s an exciting player.” 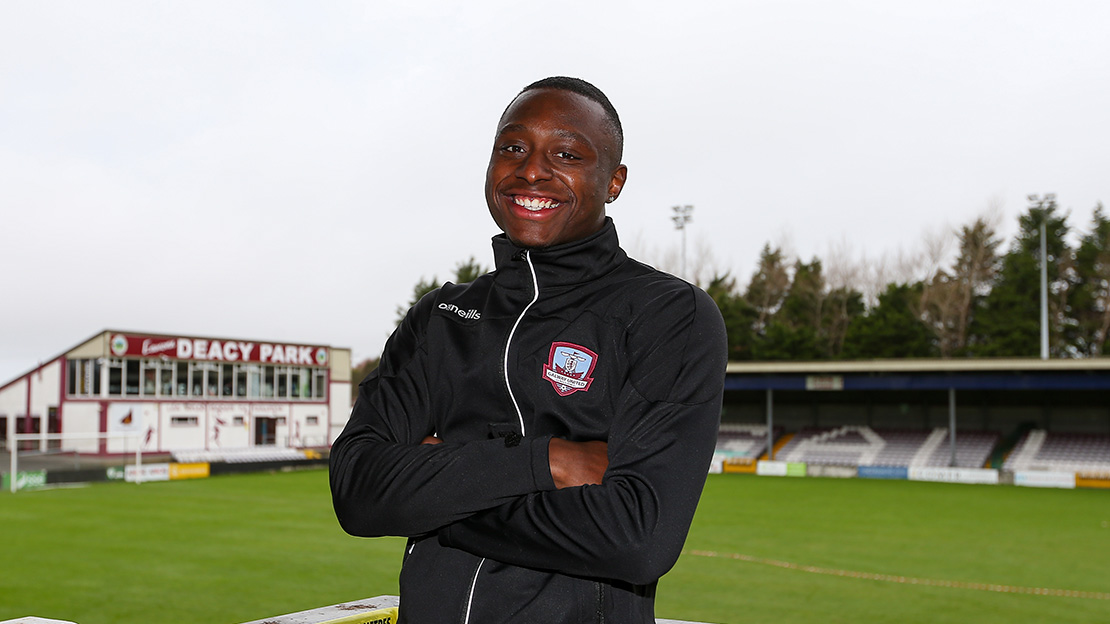 Lomboto impacted games in his debut season and made a real impression at Eamonn Deacy Park – the young attacker is targeting further improvements in 2021.

FRANCELY LOMBOTO: “When John came in, he made a big difference. The way he trained us individually, he made time for everybody, I felt I improved as a player and as a professional under him. I’m really excited for next season, I’m hoping for bigger things, and promotion is the goal.

“The step up from underage football was big, you have to be stronger, the training is more intense and you have to expect more from yourself and your teammates.

“I’m looking forward to building on last season, hopefully with going full time, that will help me improve in certain areas. I want to help push the club to promotion and I can’t wait for the new season now.”