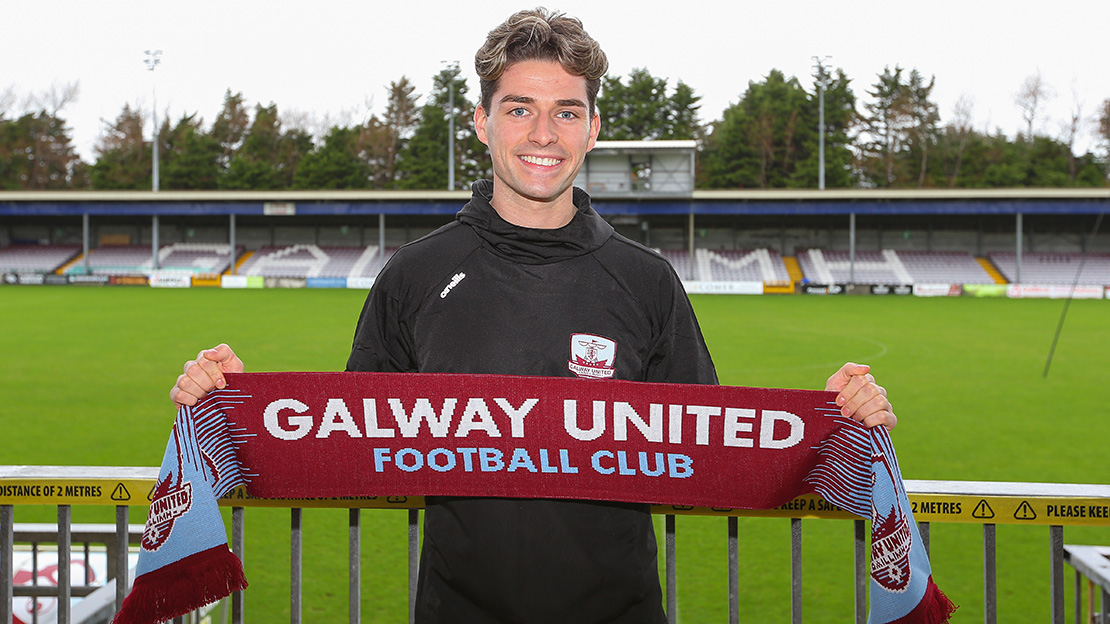 Galway United are delighted to announce the signing of Ruairi Keating.

The 25-year-old striker has had spells in the League of Ireland with Sligo Rovers, Finn Harps and Galway United, before moving to Torquay United in 2017.

Keating spent three seasons at Plainmoor, where he became a regular in the side.

The pacey frontrunner played a key role in helping Torquay United to win the National League South in the 2018/2019 season.

The Westport native made over 100 appearances for Torquay United, scoring 15 goals, before joining Gateshead.

Galway United manager John Caulfield has spoken about adding dynamic attackers to his squad and Keating, who has operated as both a winger and a striker while playing in the UK, fits the bill perfectly.

Caulfield admitted to www.galwayunitedfc.ie that he has been tracking Keating for many years and he was thrilled to bolster his attacking options with his acquisition. 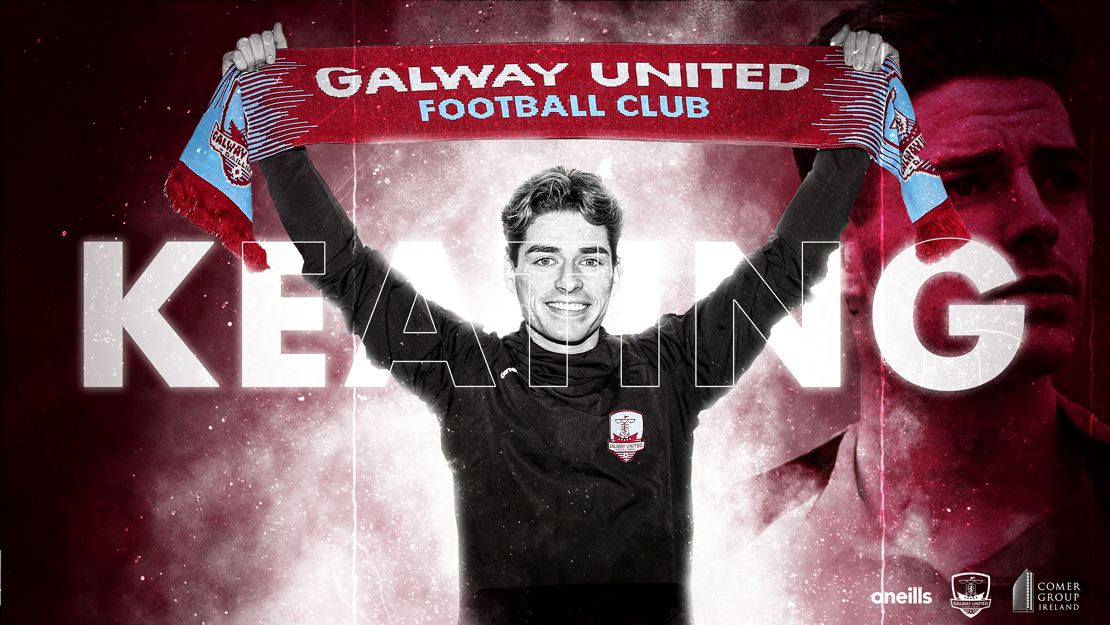 JOHN CAULFIELD: “It’s no secret, I’ve been chasing Ruairi for many years, I’m delighted to finally sign him.

“He’s quick, has a great attitude, scores goals, and he’s another player from the west of Ireland also.

“Ruairi did exceptionally well at Torquay and now that he’s home, we’re delighted to have him. I’m really looking forward to working with him next season.”

After spending four years in the UK, Keating feels ready to come back to Eamonn Deacy Park and make a real impact in 2021. 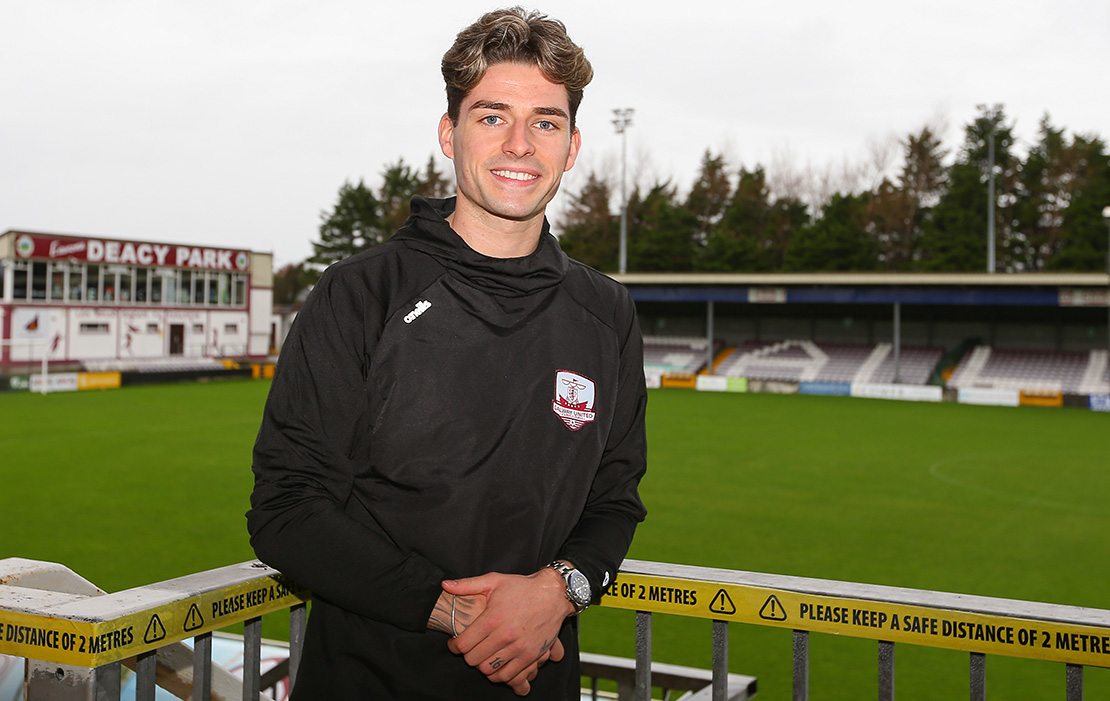 RUAIRI KEATING: “It’s great to be back. When I was last here, I was only 20. I was young and I hadn’t much experience.

“I went away to the UK, I had some great years with Torquay, where I felt I did well. I went away as a boy and came back as a man. I learned a lot while in the UK, I experienced some great things, I won a league over there, I feel I’m at a stage in my career now where I want to kick on and push myself to the next level.

“I’ve been speaking to John and I love what he does. I’ve always had it in the back of my mind that someday I would play for him. He’s tried to sign me in the past and I just feel it’s a perfect fit for me to come to Galway United now.

“I’m really grateful for the opportunity and I’m excited to get to work so I can repay the trust that John has put in me. I want to try and push Galway United on to the next level now.”