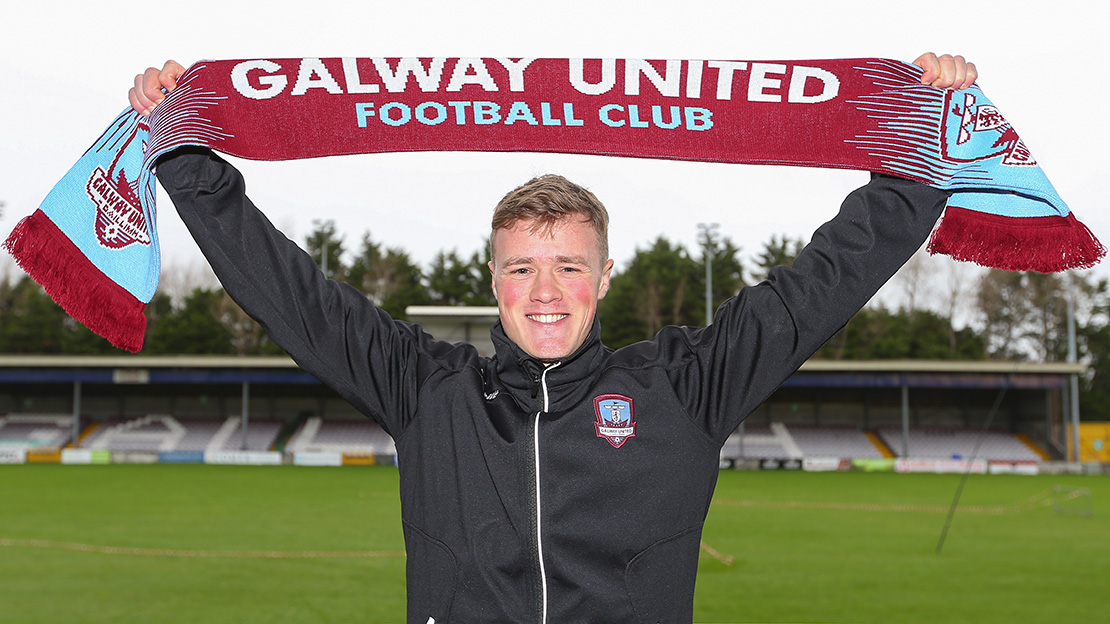 Galway United are delighted to announce that Christopher Horgan has signed a new contract.

The tenacious defender has penned a deal with the club that will take him into his fourth season at Eamonn Deacy Park.

Horgan is another product of United’s academy system – The wholehearted full-back captained the Tribesmen’s under-19 side before making his first team debut midway through the 2018 season.

Since then, Horgan has made over 40 appearances for his hometown club, and United manager John Caulfield sees him as another player with real promise. 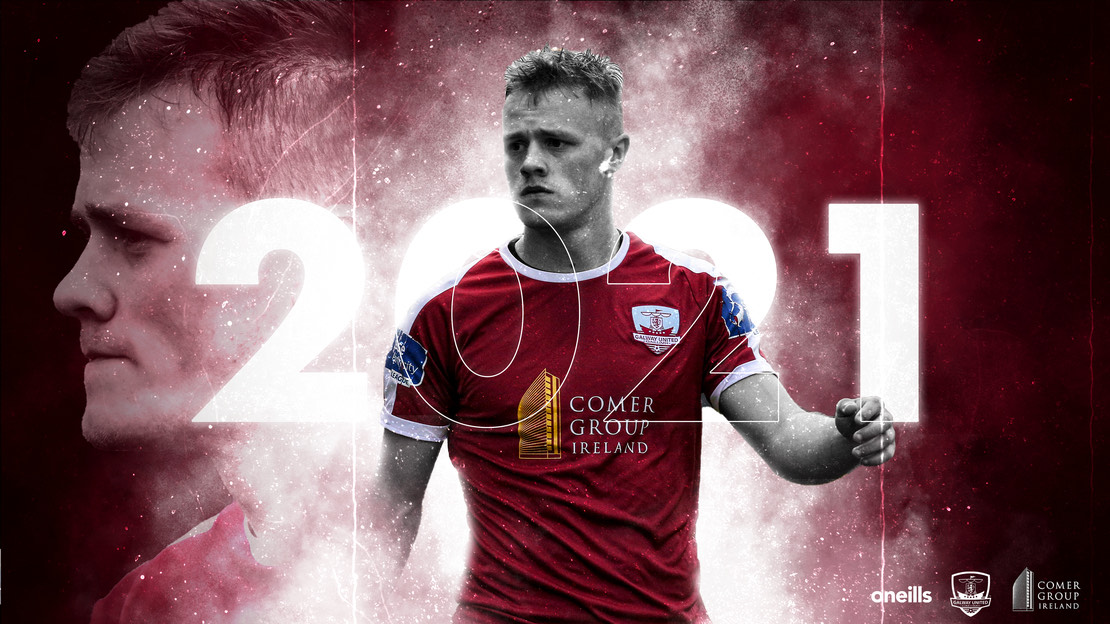 “I saw a lot of potential in Chris last season,” Caulfield told www.galwayunitedfc.ie

“He comes from a great footballing family. He’s still learning the game, but he has a great attitude and like all of his brothers, he’s incredibly professional. He has a lot of good attributes.

“Chris knows it’s a big season ahead for him. We’re hoping with full time training, we can take him to the next level.

“He’s another one of our younger players that is coming through and we’re hoping that we can develop him even further next season.” 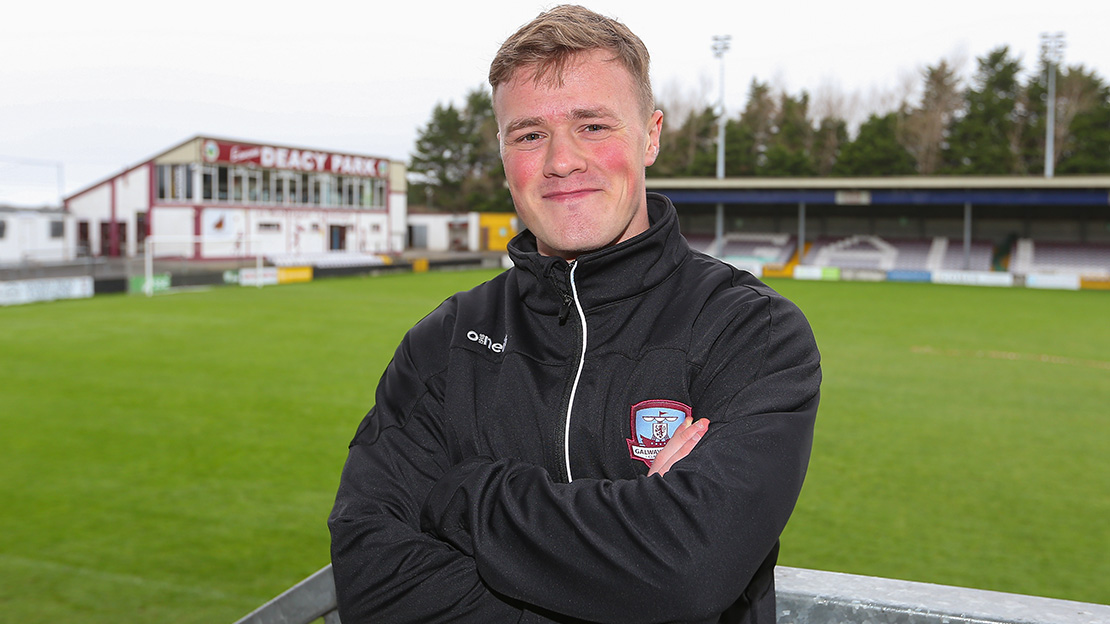 The hard-working full-back is hoping to make an even bigger impact at Eamonn Deacy Park in 2021.

CHRISTOPHER HORGAN: “I’m dying to get back involved, I can’t wait to return to training, it’s what I love doing. I want to be playing pretty much every week, if not every week, next season.

“I got a little bit frustrated last season when I wasn’t playing, but I enjoyed the training sessions and I think I can learn a lot from John in a full season and Colm (Horgan) told me a lot about him, having worked under John at Cork City, so it’s exciting times for both the club and myself.

“Training full time was something I always wanted to do. I can only improve and people who give their all don’t have any regrets.

“The signing’s that John has made have been very good, hopefully I can stake a claim and nail down a position, but the main thing is that the club does well and it gets back to where it needs to be.”