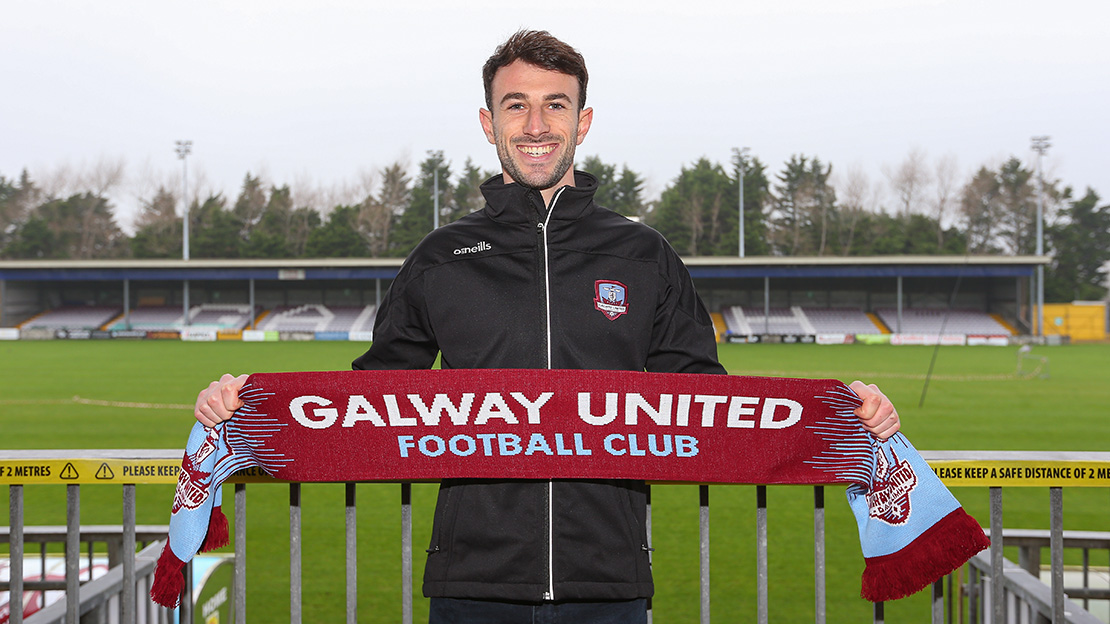 Galway United are delighted to announce the signing of Conor O’Keeffe.

The 27-year-old full-back moves to Eamonn Deacy Park after a brief spell with Irish League side Newry City.

The Mullingar native, who played his college football with IT Carlow, travelled with the Irish Colleges and University squad to South Korea in 2015 for the World University Games.

O’Keeffe was playing Premier Division football with Wexford in 2016 when he made the mid-season switch to New Zealand top flight side Southern United.

The versatile defender was a key figure and leader at Southern United – He went on to captain the club during his four year stay in Dunedin.

John Caulfield told www.galwayunitedfc.ie that O’Keeffe brings leadership, experience and a real drive to succeed to the club. 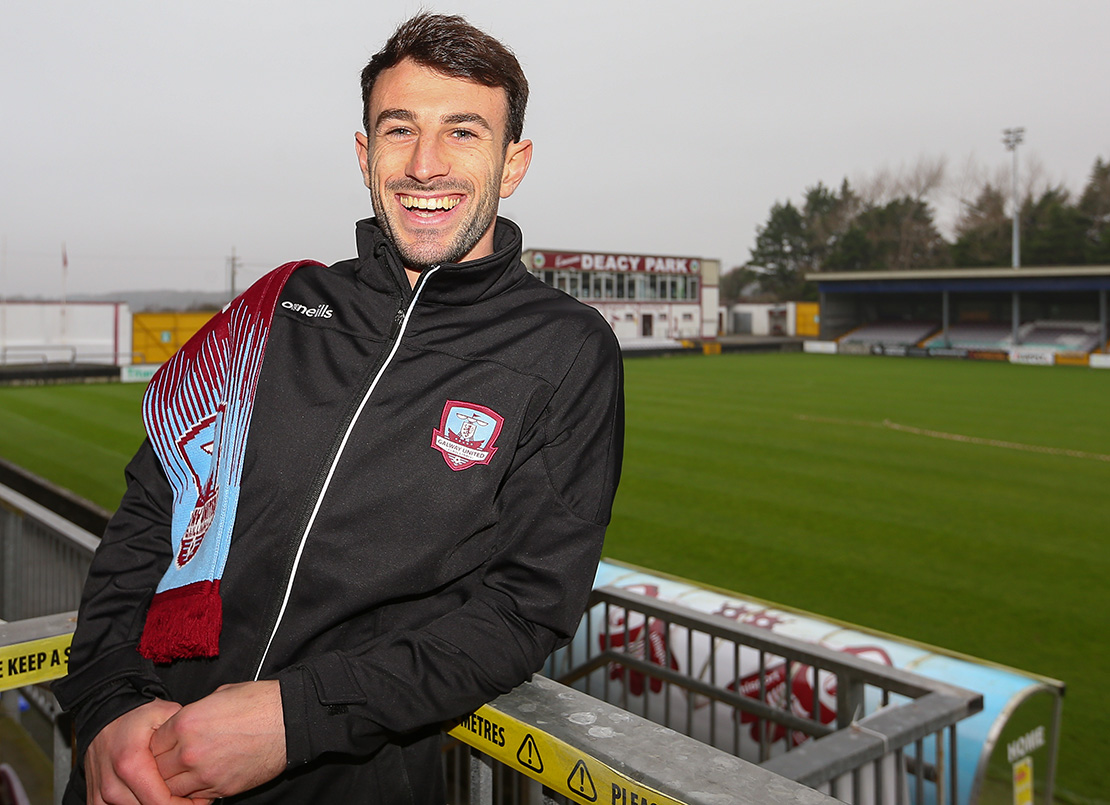 JOHN CAULFIELD: “We’re looking to bring in some experienced players and Conor fits the bill perfectly.

“Conor can play anywhere across the back four. He’s 27, experienced, has real captaincy qualities and most importantly, he’s bought into what we’re doing here.

“If you look at our squad last season, a lot of the players that we have retained are at a great age, but we lost one of our most experienced players when Kevin Farragher left. We had Shane Duggan, Vinny Faherty and Marc Ludden, but we need to bring in more players with experience for next season.

“Conor has played games in the top flight here, he’s played a lot of games in New Zealand, and the fact that he was captain there shows the type of player and character he is.”

The right-back is excited by the prospect of trying to get the Tribesmen back into the Premier Division in 2021. 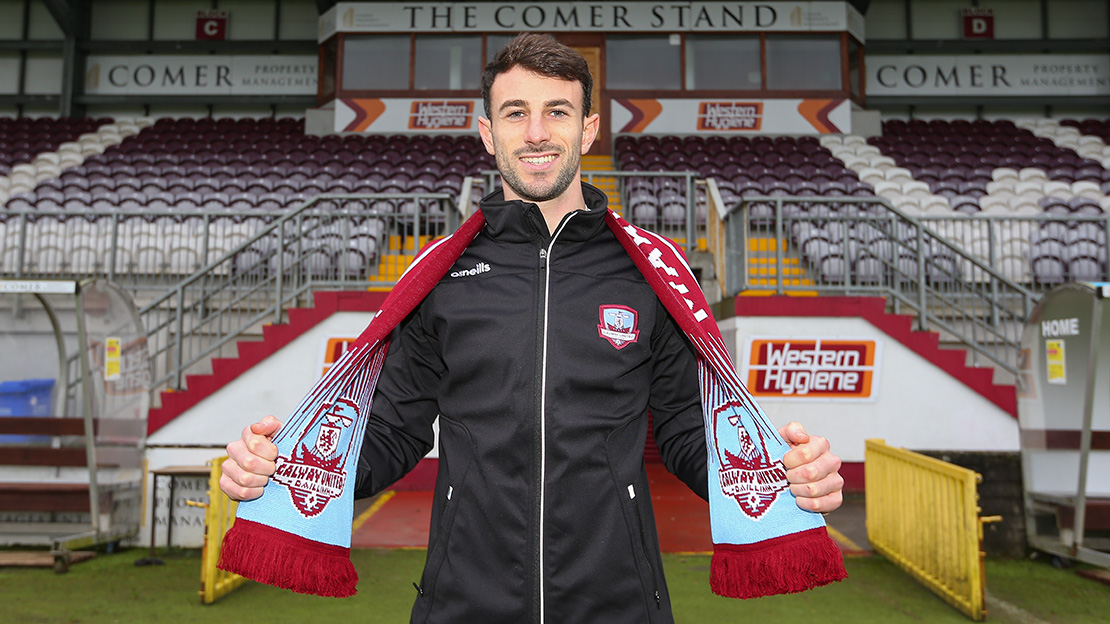 CONOR O’KEEFFE: “I’m delighted to sign for Galway United. Once I had a chat with John and listened to his vision for the club, it was a no-brainer. I came back home looking for full time football and this is the ideal environment for me.

“It’s about getting involved in the right setup and when you look at the facilities here, Galway United should be in the Premier Division, and that’s the plan for next season, to get the club back where it belongs.

“John is a manager with a proven track record. I’m 27 now, I want to win trophies, obviously trying to win the First Division is the main objective next year. The prospect of trying to kick this club on is the really attractive part of signing for Galway United.

“I feel the club is a bit of a sleeping giant in Irish football. Galway is a great city, with a proper fanbase and a fantastic ground. With the right group of players, led by the right manager, I believe it can be more than just a team participating in the Premier Division. That should be the ambition. I’m delighted to be a part of trying to achieve that.”