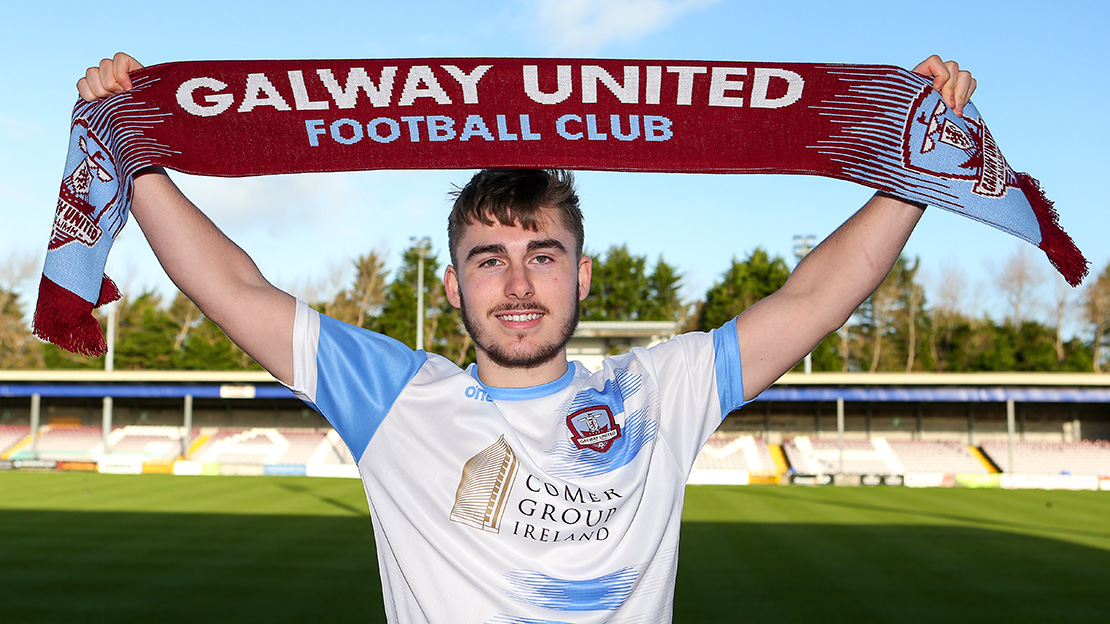 Galway United are delighted to announce the signing of Ronan Manning.

The 20-year-old returns to his hometown club for a second spell after enjoying an eye-catching campaign with Athlone Town last season.

The attacking midfielder was an ever-present for the Midlands club, appearing in all 21 of Athlone Town’s competitive fixtures, bagging an impressive 9 goals.

The former Republic of Ireland schools international initially joined Galway United as a 17-year-old in 2017 and he spent two seasons at Eamonn Deacy Park, where he showed supporters glimpses of the undoubted talent he possesses.

Manning took a year out of League of Ireland football in 2019, but he returned a rejuvenated figure in the 2020 season, putting in some hugely impressive displays for Athlone Town.

United manager John Caulfield was thrilled to add one of the most sought after players in the First Division to his squad for 2021. 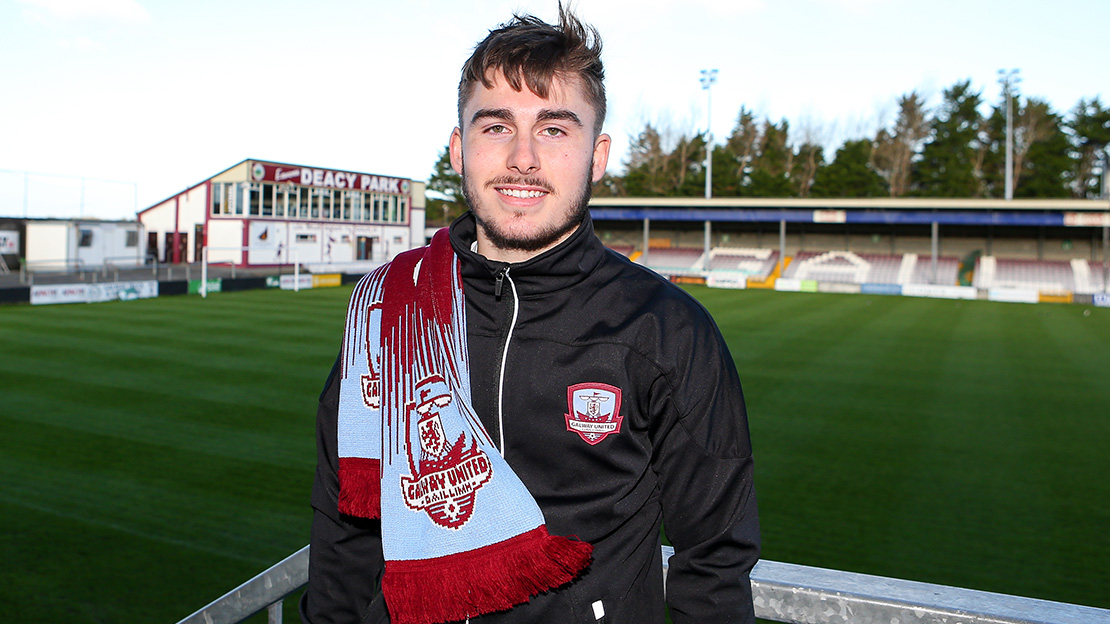 “I’m delighted to bring another promising local player back to the club. Ronan is a great Galway lad,” Caulfield told www.galwayunitedfc.ie

“I believe he’s got magic in his boots, but at the same time, you need to focus and show desire and commitment that highlights your ambition to go to the next level. I’ve had a couple of meetings with Ronan and I’m really delighted that he’s signed, he wants to go another level with us. He did exceptionally well with Athlone Town last season, but now he really wants to push on with his hometown club.

“Ronan is a special talent, hopefully with the experience that he’s picked up over the last two or three seasons, he realises you don’t get anything easy, you have to work really hard, and he knows the challenges that lie ahead. He can see that our squad will be very competitive, everyone will want to play, and in the conversations we’ve had, he knows the levels he will have to reach in order to play.

“Ronan has that exceptional talent that supporters love to come and see, he gets you off your seat, but you have to apply yourself to the team, you have to get your fitness levels to the highest level, you have to get your conditioning to the highest level. We will be providing all of those opportunities to get Ronan to a stage where we feel we can develop his full potential. This will be a fantastic place for him to be next season, I’m delighted he’s decided to come back to the club because I can see the talent he possesses.” 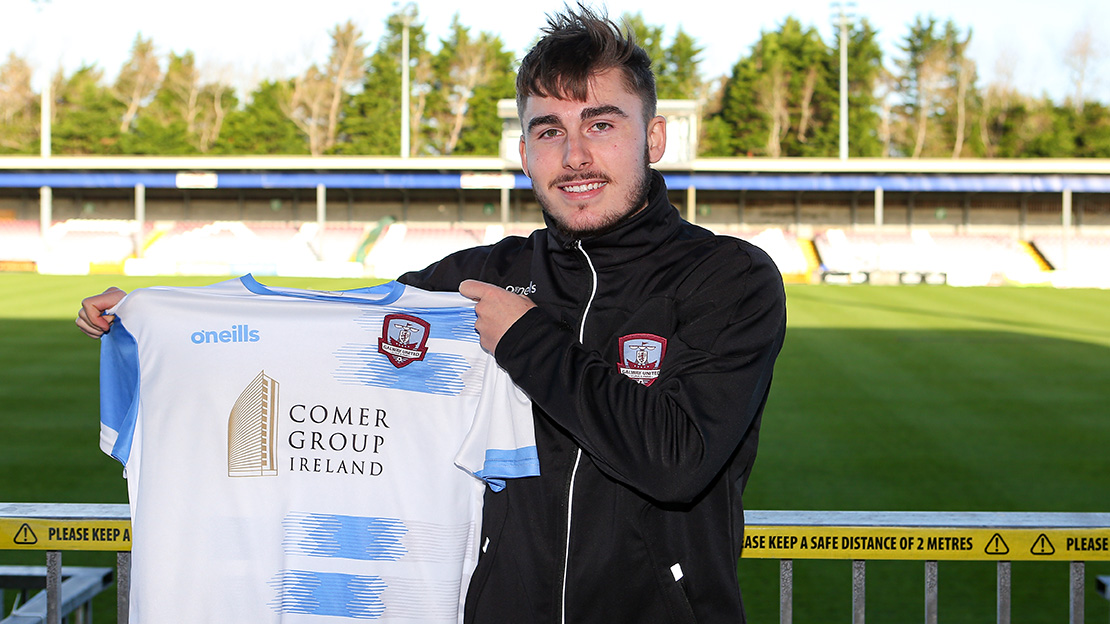 Manning feels better equipped to make an impact at Eamonn Deacy Park in 2021 with full time training on the horizon and he’s determined to fire United towards promotion like his brother Ryan in 2014.

RONAN MANNING: “I can’t wait to kick on with Galway United next year. Last season was by far my best season in terms of appearances and goals, I think I scored 8 or 9 goals and had 7 assists, and I want to build on those figures next year with Galway United. It’s exciting what John is doing with the club, I feel it’s heading in the right direction and I can’t wait to get started.

“The last time I was here, I was only 17 and in the middle of sitting my Leaving Cert exams, so it was a tough time trying to juggle that with football. I feel like I have some unfinished business at the club and I’m already looking forward to starting pre-season and getting involved.

“Training full time was a huge attraction for me, there were offers from other clubs, but seeing the setup that we’ll have here next season, I felt coming back to Galway United would be the best decision for my development and John’s vision for the club really excites me.

“When you’re playing in this league, you want to be at the top of the table, and hopefully I can help the club to get there next season.”