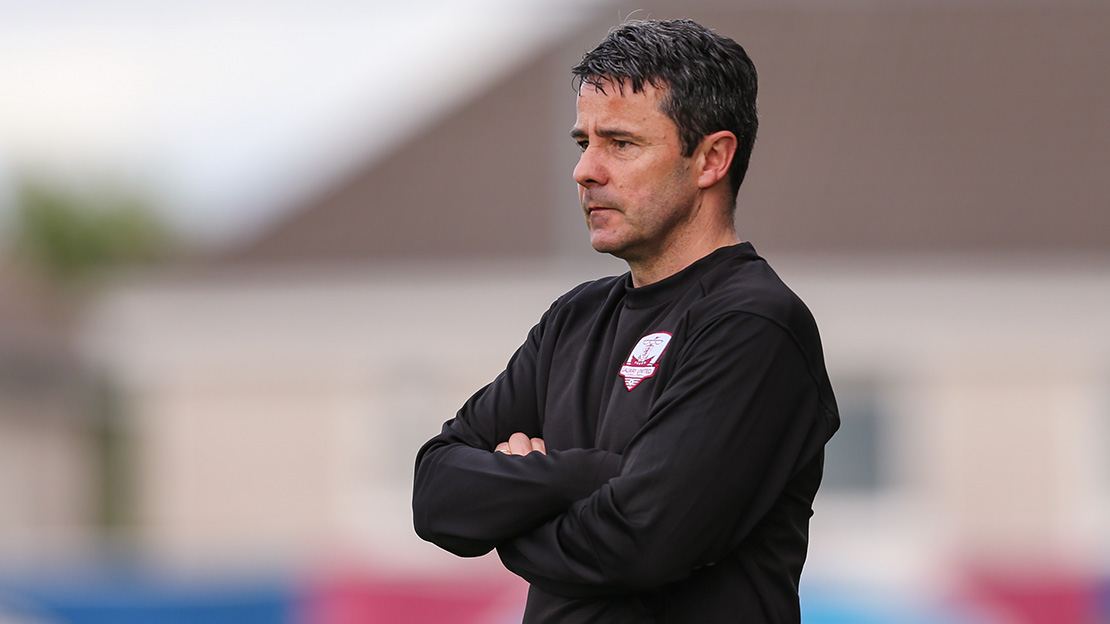 Galway United are delighted to announce the appointment of Gary O’Connor as First Team Coach.

John Caulfield has strengthened his backroom staff further after the announcement that Lisa Fallon has joined the club as First Team Head Coach.

O’Connor takes up his new role at the club after a season and a half in charge of the Tribesmen’s under-17 team.

The UEFA A licence holder then assisted Tommy Dunne, helping United to win promotion from the First Division in 2014.

O’Connor also assisted Shane Keegan and he held the position of interim manager at the club for a short spell before taking charge of United’s under-17s. 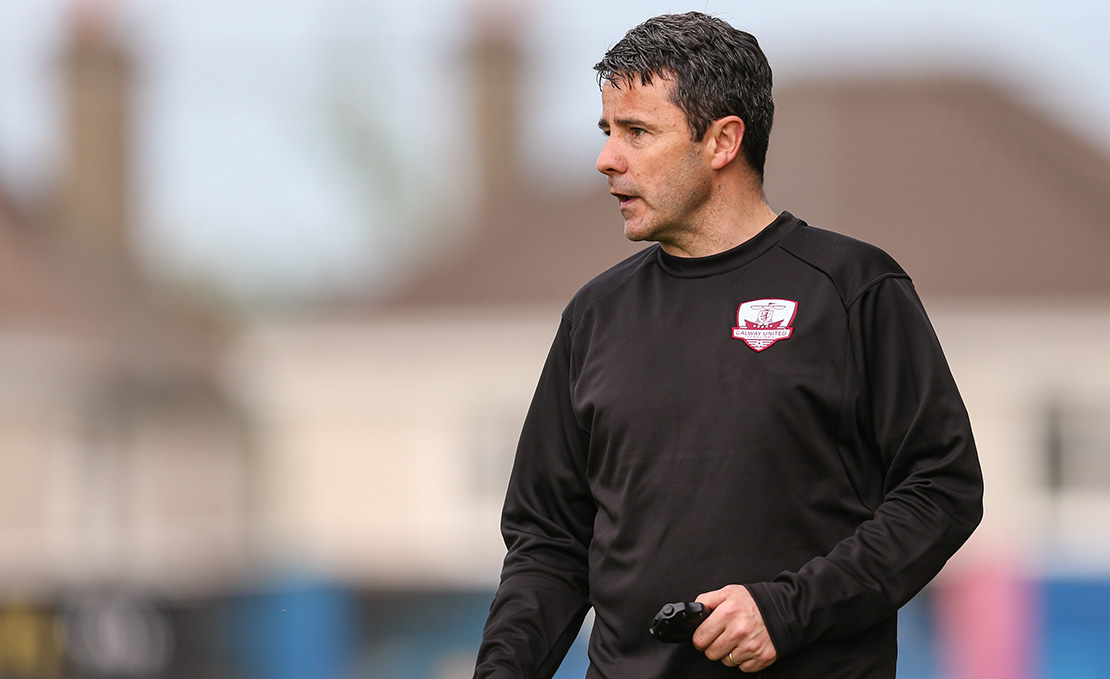 John Caulfield has emphasised the importance of having quality in both his squad and backroom team, and the addition of O’Connor is seen as another important step ahead of the 2021 SSE Airtricity League season.

“I’m thrilled to bring Gary back into the first team fold at the club. He’s a vastly experienced coach and he’s worked as an assistant manager at the club on a few occasions.

“Gary assisted me for a while when I first took over, but the circumstances didn’t suit for him to get involved fully then, but we’re delighted that things have changed and it suits Gary to become a part of the backroom staff at the club now.

“He’s an excellent coach with a great personality, and he’ll fit in well with the management team we have in place.”

Speaking about his new role at the club, Gary O’Connor said: “I’m really looking forward to getting involved.

“We all saw how the results turned around in a positive way when John came in, I can’t wait to work with him.

“John is a manager I really respect, he’s one of the top managers in the country, so to work alongside him will be fantastic. I can see the work that’s already being done in the background, everything is in place and we’re ready to go now. It’s going to be tough, but hopefully it will be a successful season.

“It’s an honour to be back involved with the club again, I thoroughly enjoyed my two previous spells as assistant, and with the team that’s being assembled and the calibre of coaches and management at the club, it’s very exciting times ahead. One hundred percent is going to be expected of everyone, Galway United is too big of a club to be stuck in the First Division, but it’s going to take serious effort to get us back to the Premier Division where we belong.”