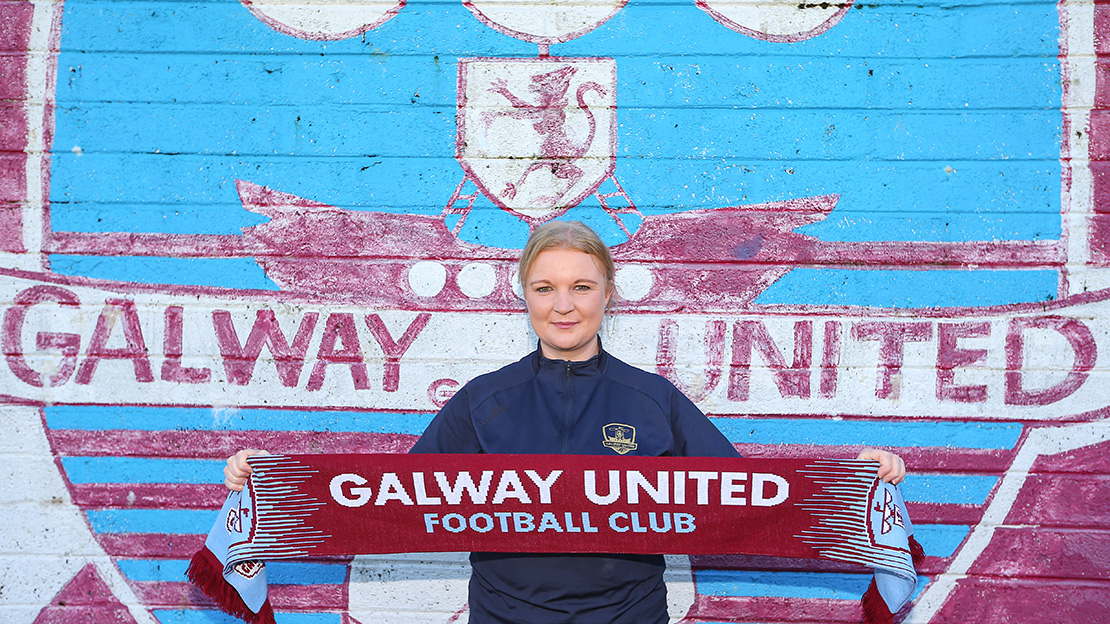 Galway United are delighted to announce the appointment of Lisa Fallon as First Team Head Coach.

Fallon was part of John Caulfield’s backroom team at Cork City when they won the SSE Airtricity League Premier Division and FAI Cup double in 2017, FAI Cup in 2016 and three President’s Cups, whilst she also was part of Chelsea FC women’s technical staff when the club won the WSL and Continental League Cup double in 2020.

The Dublin native has extensive experience in preparing teams for UEFA Champions League and Europa League matches whilst she also worked for Northern Ireland’s men’s national team across two World Cup qualifying campaigns and the Euro 2016 campaign. Fallon was also part of Jim Gavin’s all-conquering Dublin senior football team that won the All-Ireland Football Championship, Leinster Senior Football Championship and Allianz National Football League in 2018 prior to her departure to England. Following her time at Chelsea, Fallon became Head Coach of FA Women’s Championship side, London City Lionesses, but she made the decision to return to Ireland prematurely due to the Covid-19 pandemic. 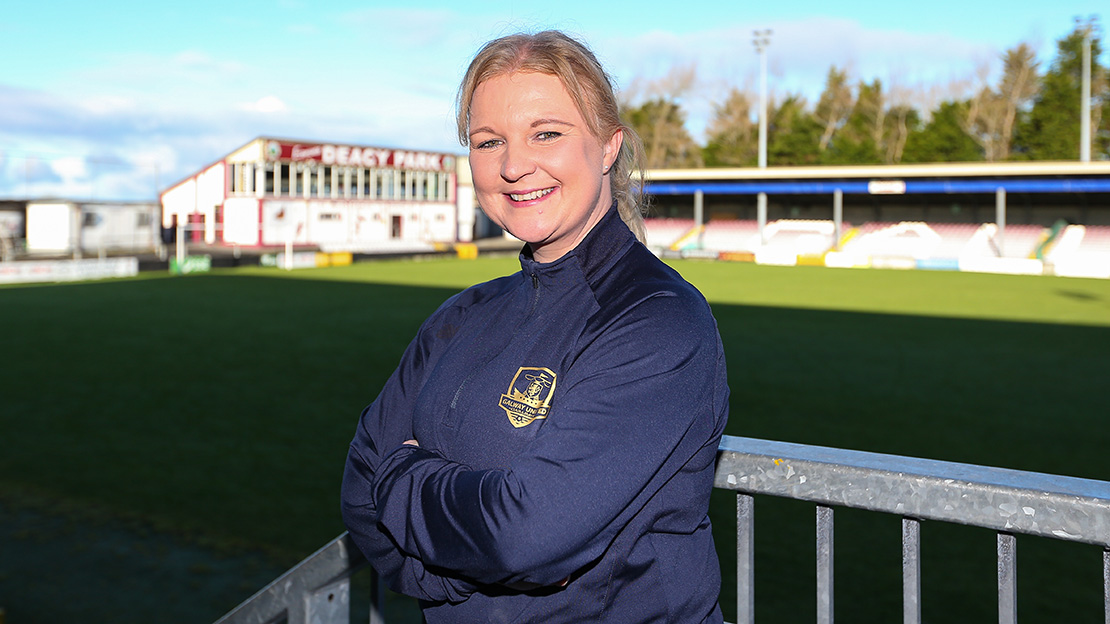 Having worked with Fallon during his managerial reign at Cork City FC, United boss John Caulfield said: “Since the last occasion we worked together I have seen significant developments in Lisa’s coaching ability. Her time in England has transformed her into a top coach and has given her the understanding and belief to coach at this level. Over there she was operating in the highest learning environment and it is clear to me that now is the right time for her to show her qualities which I believe in. I am delighted to have her on board.”

Speaking about her appointment as Head Coach, Fallon said: “Galway United is a big club with huge potential. There are fantastic people here and I’m really excited about the plans, ambition and possibilities at this club. I’ve worked with John before and I know the high standards he demands. We’ve an exciting squad and a brilliant backroom team and although the club came very close to promotion last season, we know that absolutely everything has to go up a gear for the 2021 campaign.”

Fallon becomes the first female Head Coach in the club’s history and that’s something she is very proud of. “I understand there is significance to my appointment in that respect, and it’s a very proud moment for my family and I, but really, my focus is totally on the players and working with everyone here to make sure we are ready for pre-season and for a strong league campaign. I’m grateful to John, the Board and all the Galway United supporters for this opportunity. I feel ready and know it will challenge me to draw on all of my experiences over the years but I’m really looking forward to that. I love the game, I love the League of Ireland and I love winning football matches. That’s what we are here to do.”