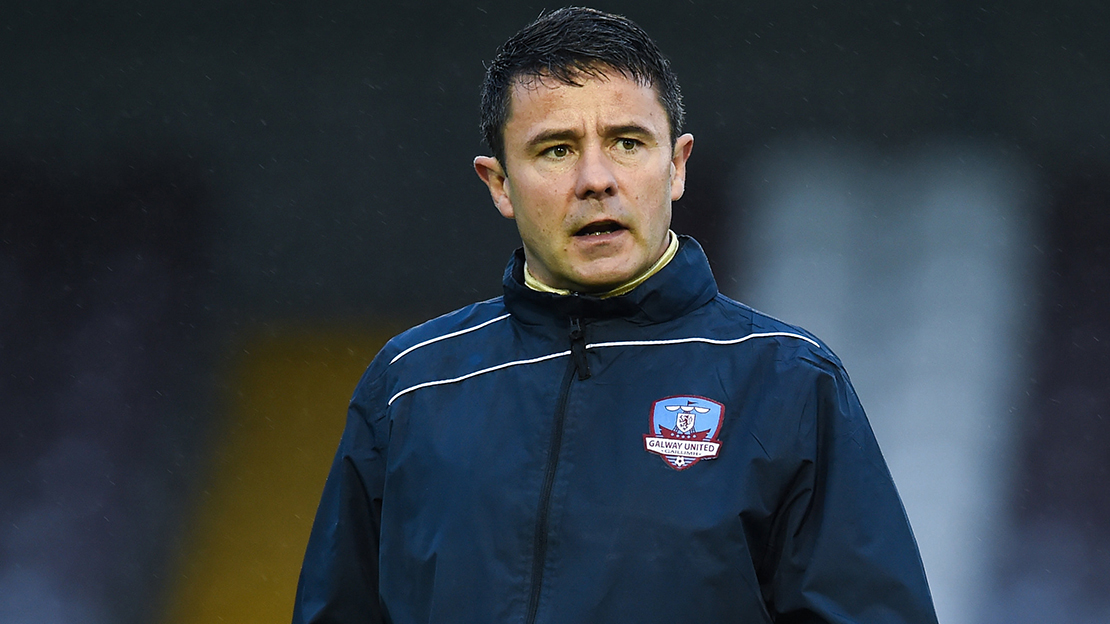 Galway United are delighted to announce the appointment of Gary O’Connor as under-17 manager.

O’Connor returns to the Tribesmen for another spell after agreeing a deal with the club until the end of the 2019 SSE Airtricity League season.

O’Connor is an experienced League of Ireland coach, who has assisted Johnny Glynn at Mervue United before joining Galway United to assist Tommy Dunne.

He was assistant manager to Shane Keegan also before taking over as Galway United interim manager for a short period.

Speaking to www.galwayunitedfc.ie about his return to the club, O’Connor spoke of his excitement at starting a new role at United.

“I’m delighted to be back involved with the club. I’ve been away for the guts of a year and the break did me good,” O’Connor explained.

“This is the level I want to be involved at. it’s League of Ireland level, it’s the elite level in the country.

“One of the questions I was asked was ‘what would be success before the end of the season?’ and I answered getting players into the first team. That’s the aim of the under-17s and under-19s.

“It’s the managers job to prepare players for League of Ireland level, so that when they do get to the first team, they’re ready to go.

“It’s about buying into ProjectDNA so that we continue to promote the young players and get them through the system and give them that pathway to the first team.

“With the experience I’ve gained over the last few years, I’m hoping to continue the good work that’s being done at the club. I’ve assisted Johnny Glynn at Mervue United, along with Tommy Dunne and Shane Keegan at Galway United, so I know what is required to play at League of Ireland level.

“It’s been a difficult season for the under-17s so far. The confidence will be down a bit, so the first objective will be to get that confidence back up again and for lads to be enjoying their football.

“It’s going to be a clean slate for everyone, we’ll meet the players, I’ll let them know what I’m about and we’ll take it forward from there.”