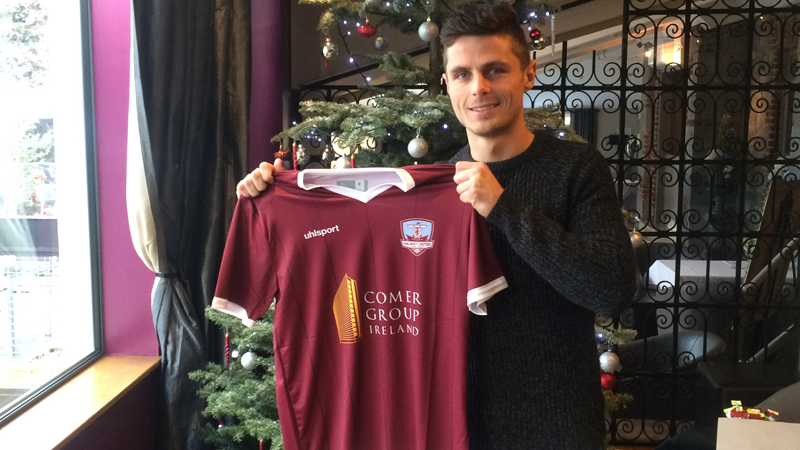 Galway United are delighted to announce the signing of Gavan Holohan.

The midfielder, who turns 25 on Thursday, moves to Eamonn Deacy Park from Cork City, where he made 48 appearances in two seasons on Leeside.

The Kilkenny native returned to the SSE Airtricity League following a spell with Hull City, signing for Drogheda United. Holohan spent two seasons with the Boynesiders before linking up with John Caulfield at Cork City.

Holohan has committed his future to the Tribesmen until the end of the 2017 SSE Airtricity League season.

Galway United manager Shane Keegan has long been an admirer of Holohan and was pleased to add another experienced player to his squad for 2017.

“Gavan is a wonderful addition. He’s a little bit different and I think he will complement the players we will have really well.

“He’s a player you can give the ball to all day long, safe in the knowledge that he’s just so, so good at retaining it, finding his own man and has a great awareness of space.

“He’s the kind of player that can stamp his authority all over a game and keep you in possession of the ball when you need to do so.

“I’ve been speaking to Gavan for the best part of two to three weeks and you really get a feel for a guy over that length of time. He has really impressed me with his personality.

“The fact that he had offers from so-called bigger clubs and that he’s turned that down to be part of what we’re trying to do at Galway United is hugely impressive as well.” 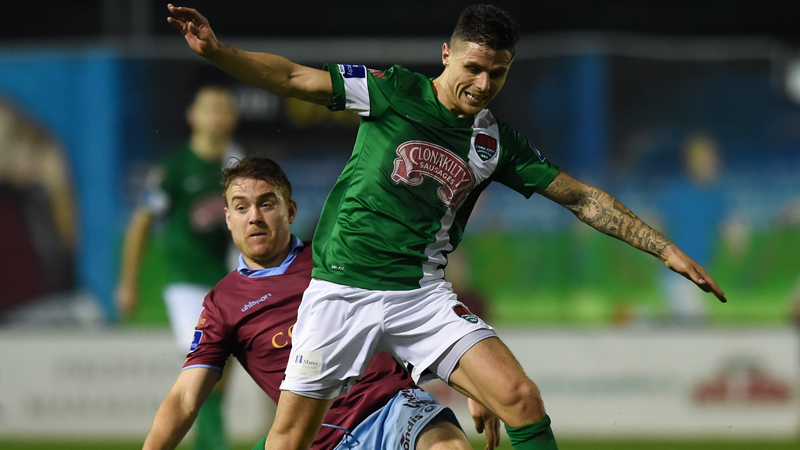 “I think Galway United have massive potential, it’s a club that could really progress, everything is in place. It’s a great city with a huge sporting presence,” Holohan explained.

“Shane has come in and he’s a young and positive manager and I can see the club going places and last year I enjoyed playing at Eamonn Deacy Park. A lot of things attracted me about the club.

“The players that Shane has brought in, coupled with the players that he has re-signed over the last few weeks, you can definitely see that the quality has gone up in the team, so it looks like the club is going in the right direction and it’s up to us to perform now and keep pushing the club forward.”

“Signing for Galway United, the thinking was to come to a club that’s going in the right direction and has a lot of potential, my aim now is to nail down a starting place and become a main figure here.”