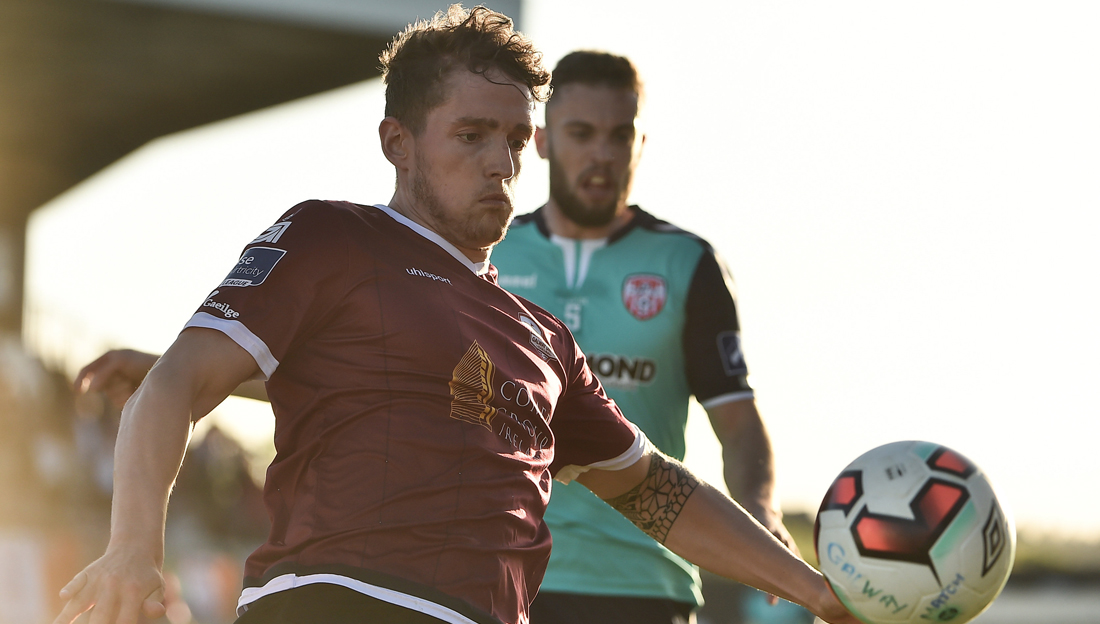 Lee Grace has been voted the Galway United Player of the Month for April!

The 24-year-old has registered a string of impressive displays alongside centre-half partner Stephen Folan and the Carrick-on-Suir native has displayed a consistent level of performance since his move from Wexford Youths.

United played a total of six games in April and Grace played every minute, helping the Tribesmen to pick up important wins against Dundalk and Derry City.

United conceded 5 goals in 6 games in a hectic April schedule.

Lee will be presented with his Player of the Month trophy before Friday’s league game against Finn Harps at Eamonn Deacy Park, along with Ronan Murray, who won the award for March. 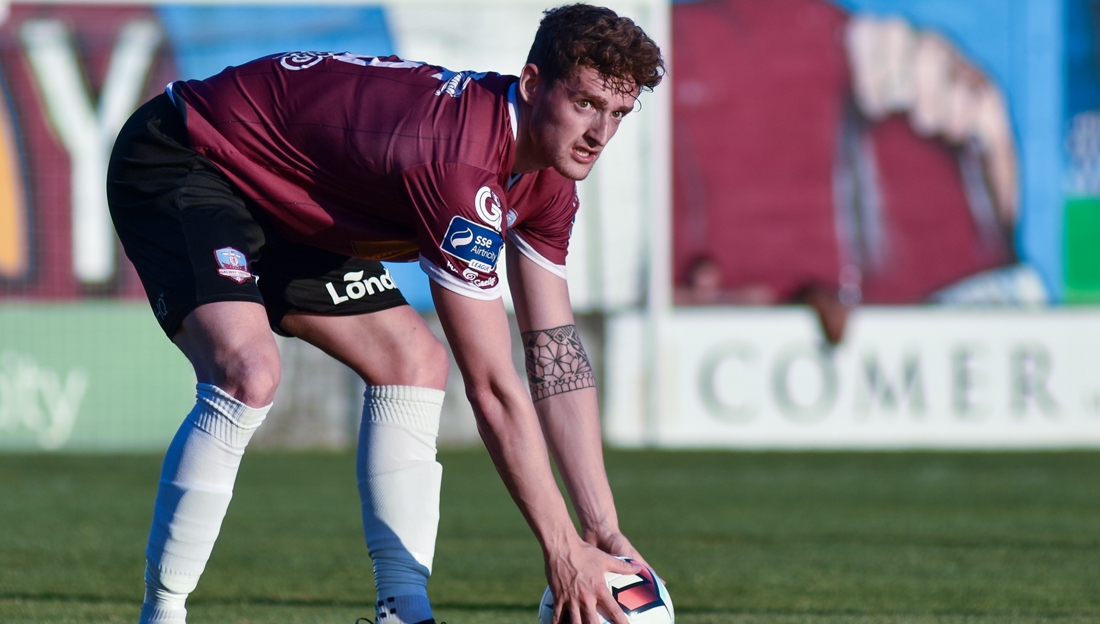