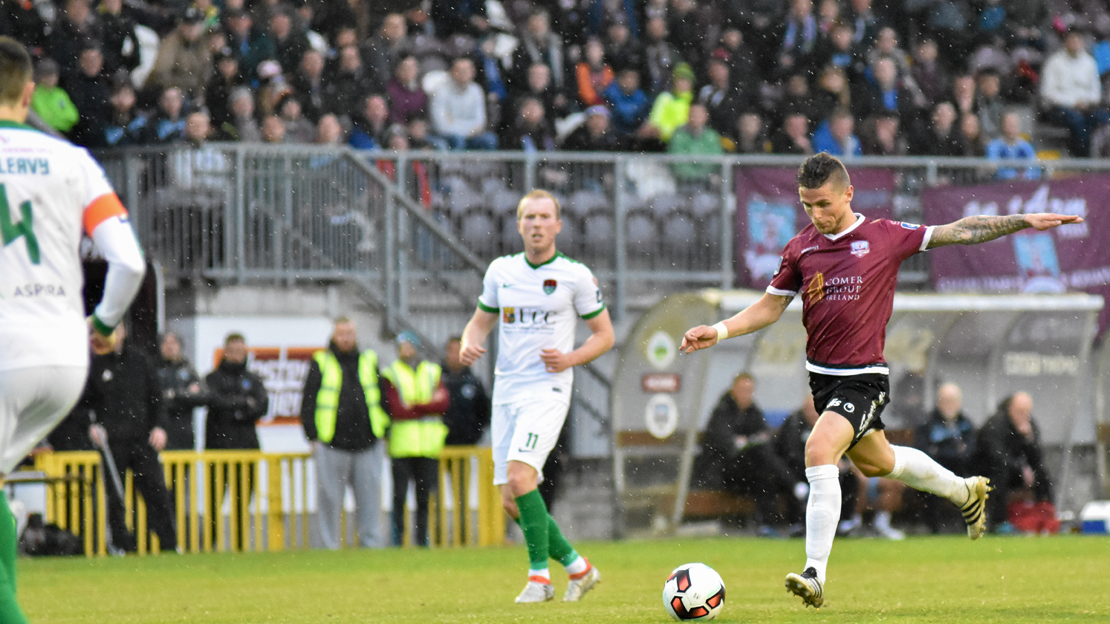 United come into Friday’s league game on the back of a resolute performance against leaders Cork City at Eamonn Deacy Park last week.

Shane Keegan’s side drew 1-1 with the Leesiders, maintaining a run of just one loss in the club’s last 12 competitive games.

Finn Harps meanwhile suffered a 3-0 defeat at home to Bray Wanderers in their last league outing. Gary McCabe, Ryan Brennan and Aaron Greene registered for the Wanderers at Finn Park.

Shane Keegan and Conor Winn have both urged the Tribesmen to build on recent results when Finn Harps visit Eamonn Deacy Park on Friday night. 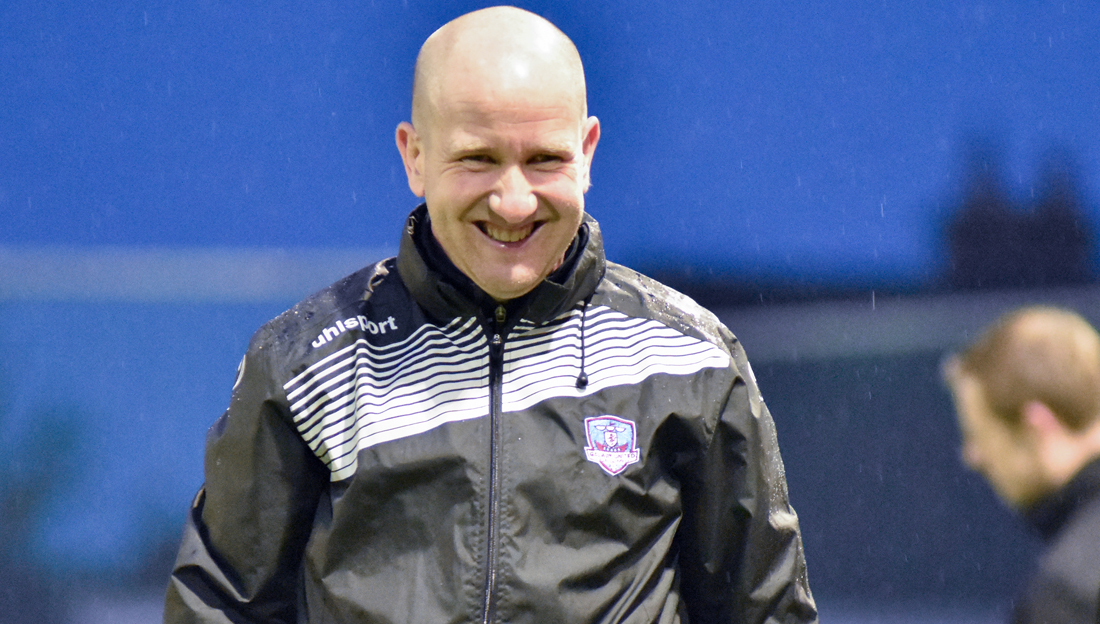 SHANE KEEGAN EAGER FOR UNITED TO BUILD ON CORK CITY RESULT
“For different reasons, it’s been a good two weeks for us.

“At the end of the day, we are sitting second bottom in the league table, that’s the one bit we have to reflect on. There is no doubt that we have been playing very well of late, the lads know they’ve been doing well and that breeds confidence.

“We won against Dundalk and drew against Drogheda United, Derry City and Cork City in our last four league games. That’s good going.

“We’ve been in a position where we’ve been underdogs in the last few games, now with us being at home against teams around us in the table, the emphasis will be on us to be the ones creating and dictating the tempo of the game.

“Ollie Horgan is a guy who absolutely demands hard work from his players and he always gets it, that’s why Finn Harps are so hard to beat. What they probably have this year that they haven’t had in previous years is players like Paddy McCourt and Jonny Bonner. They’re two players with a fantastic passing range.

“Anybody that thinks poor Finn Harps, they’re on a bad run, is buying into a completely wrong narrative, they’re a good side and they’re going to be as big a test for us as any of the games we’ve had recently.”

TEAM NEWS
David Cawley (ankle) and Vinny Faherty (foot) are returning to full fitness, both players will be assessed ahead of the Finn Harps game.