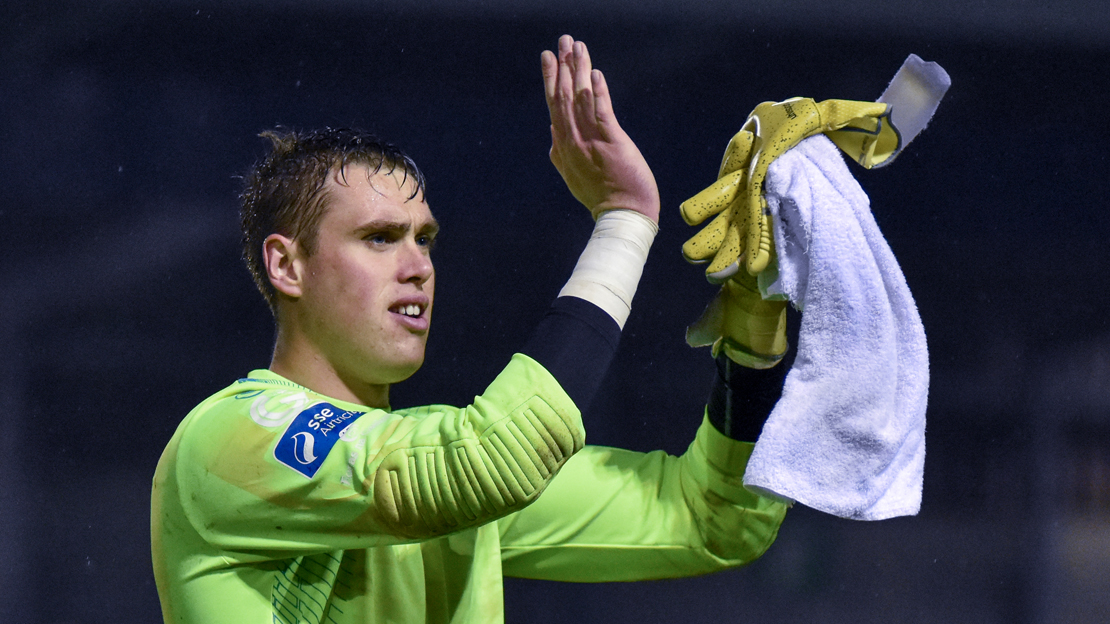 Winn spent a season playing under Galway man Horgan in 2014 before returning to Eamonn Deacy Park in 2015.

The 6’6 netminder believes United are beginning to gain momentum and he wants to see another big performance against his former side.

“It’s been disciplined displays from us in recent months more than anything. We’ve worked hard in training, I think it’s showing now on match days. I don’ t think we’re worried about any team in the league, I think we’ve shown that.

“We messed up after the Dundalk game, we absolutely wanted the three points in Drogheda and it was probably one of our worst performances of the season.

“It’s the same again this week, we’re thinking, what’s the point of putting in such a good display against Cork City if we fail to perform against Finn Harps.”

When the sides last met in March, somehow United failed to come away with the three points. Sean Houston grabbed an opener for Harps, but United went on to dominate the game, equalising through Kevin Devaney whilst also hitting the woodwork on three occasions, but a winner never materialised. 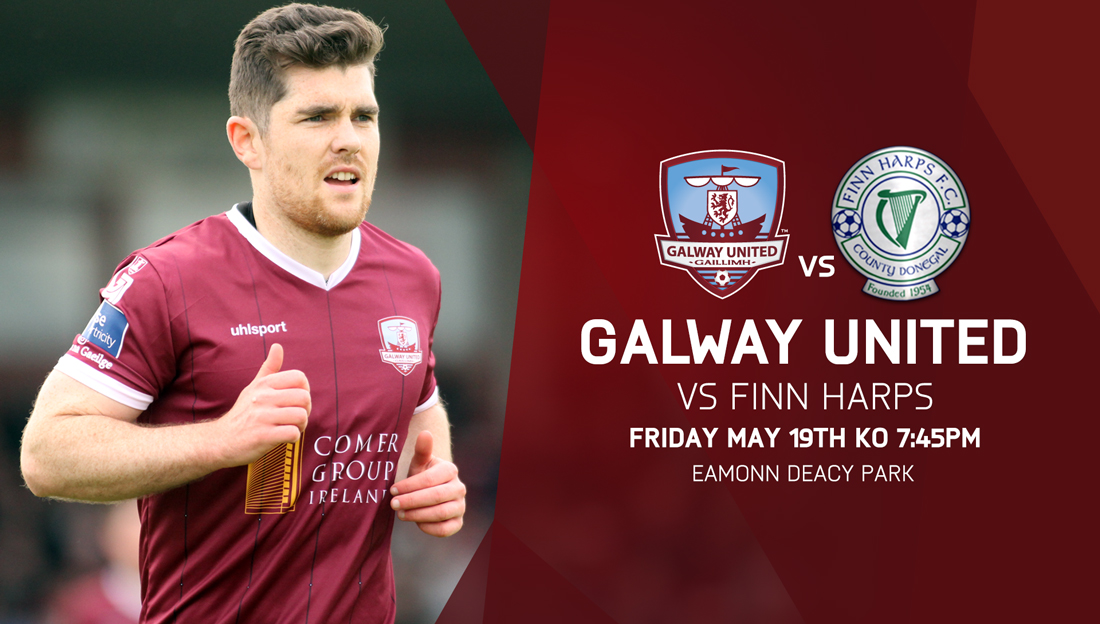 “The last time we played Finn Harps, we bashed them, I think we hit the crossbar three times, we were very unlucky not to win. On Friday night, hopefully we will more clinical in our finishing and be right defensively.

“Ollie Horgan has signed a lot of footballers this season, they’re still one of the toughest teams to face in the league. If you’re going up against Finn Harps, you know it’s always going to be a good, physical game.

“Finn Harps are one of the hardest teams to break down. We know we’re going into a battle. I think everyone is looking forward to it.

“It’s a completely different type of game to Cork City last week, we knew we would have our backs up against the walls for some of the Cork City game, but hopefully we’ll have more possession and more of an attacking threat against Finn Harps. We will have to work very hard again to get the three points.”