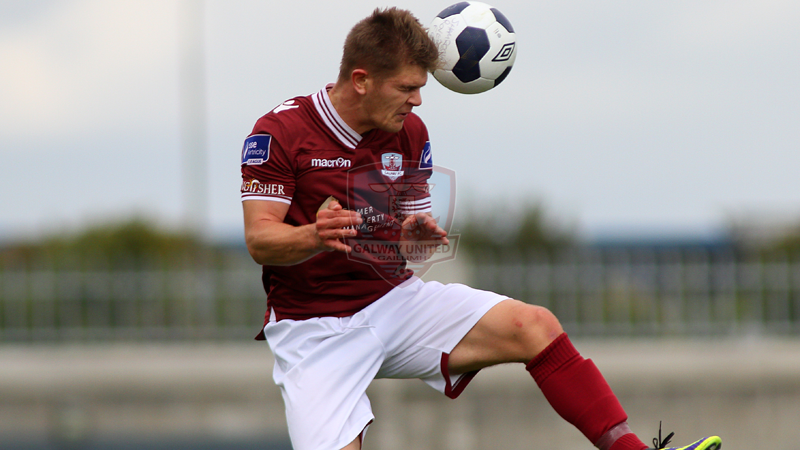 Galway United full back Colm Horgan has been called up to the Republic of Ireland U21 side by manager Noel King.

King has named an U21 squad of home based-players for a friendly against the Republic of Ireland amateur team.

Commenting on the development, King hopes to get a closer look at some of the most talented youngsters in the SSE Airtricity League.

“For us, we are always looking for players capable of stepping up to U21 level so this game gives us an opportunity to work with many of the players we’ve seen with their clubs in the SSE Airtricity League.”

Horgan was one of Galway’s most consistent performers in 2014, earning himself a place on the PFAI First Division Team of the Year in the clubs promotion winning campaign.

REPUBLIC OF IRELAND HOME-BASED U21 SQUAD: