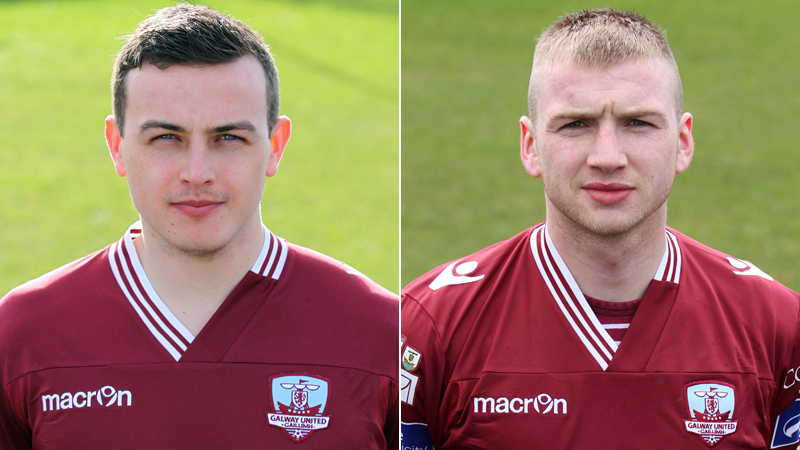 Galway United’s injury miseries continued at Dalymount Park last night when substitute Marc Ludden, who was making his first appearance after returning from injury, and Stephen Walsh, were forced off and taken to the Mater hospital for treatment.

Ludden – Marc suffered a concussion, he was kept overnight at the Mater hospital for observation. Marc returned to Galway this morning, feeling a bit better, and he will have to go through the return to play protocol before being passed fit again.

Walsh – Stephen has a rib injury, after he received a knee at last night’s game. He is being monitored closely and his return will depend on further tests.

Cantwell – Kilian shipped a knock to his right foot in last night’s game, he is also being monitored and he will have to pass a fitness test ahead of Drogheda United game.

Connolly – Ryan’s rehabilitation is progressing well, he is unlikely to be available for selection until the Cork City game at the end of the month.

Cunningham – Padraic is undergoing surgery on his injured knee next week and he faces a lengthy spell on the sidelines recovering.

Shanahan – Gary has a lower-back injury, the medical staff are managing it and he should be fit enough to play against Drogheda United.

O’Connell – Andy is progressing well, it’s hoped that he will return to full-training on Monday week.