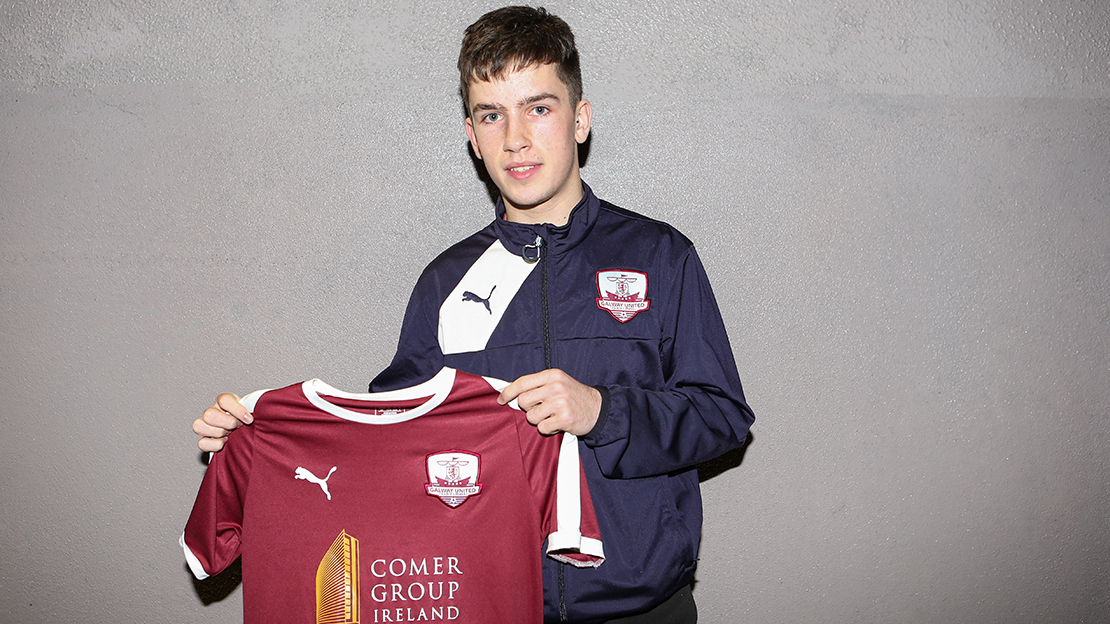 Galway United are delighted to announce the signing of Jack O’Connor.

The 18-year-old attacking midfielder joins the club from Sligo Rovers.

The Mayo native joined the Bit o’Red at under-17 level and his eye-catching performances lead to an international call up to the Irish Schools squad.

The promising midfielder has committed to the Tribesmen for the 2020 SSE Airtricity League season and will also sign for the club’s under-19 team. 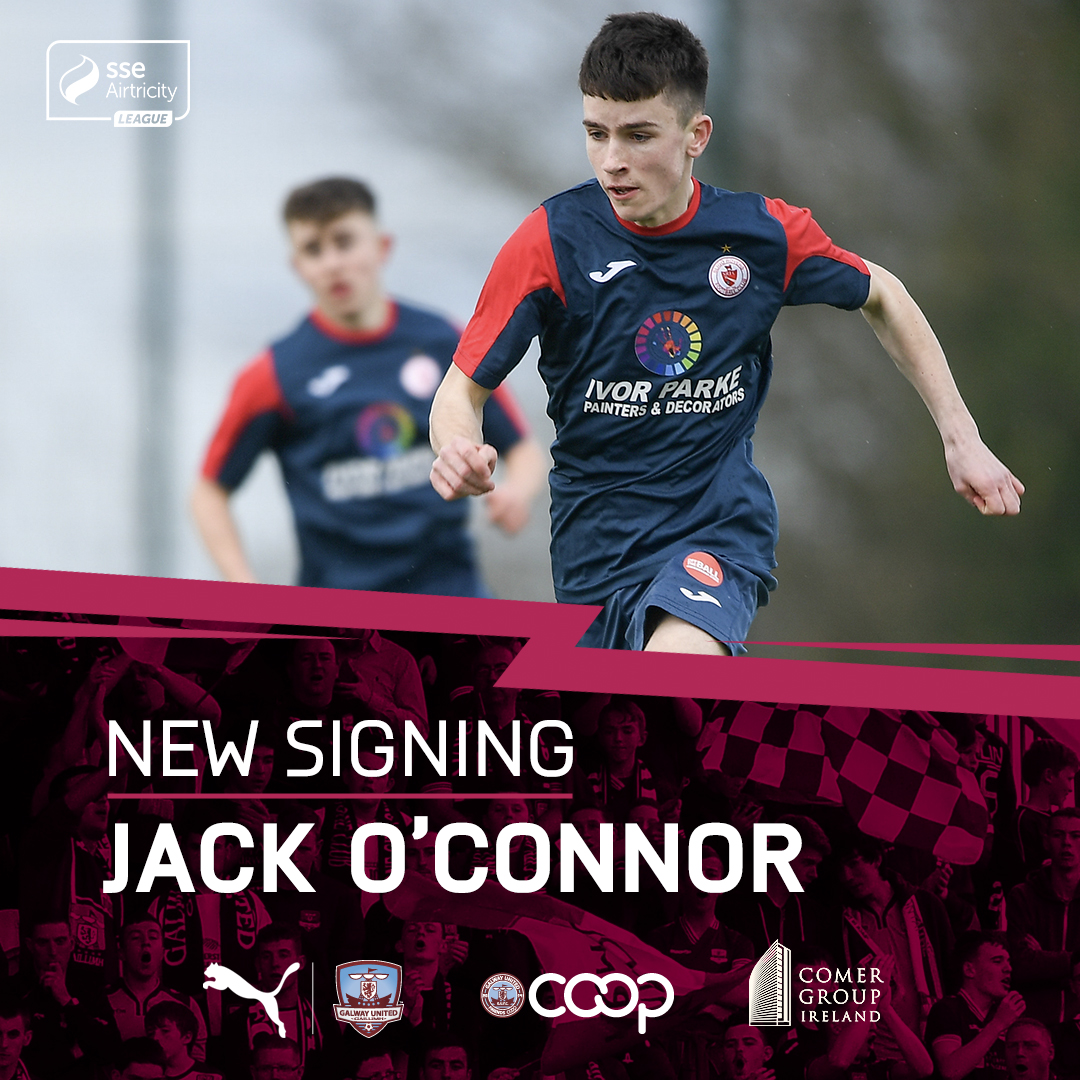 Alan Murphy continued to monitor O’Connor’s progress with Sligo Rovers under-19 team and he told www.galwayunitedfc.ie that he considers the dynamic attacker to be an exciting prospect with a big future in the game.

“Jack has been on my radar for a number of years. He was involved in the Connacht Schools setup and he was also capped as an Irish international schoolboy.

“He’s a really technical player that I would’ve loved to have brought in last season for the year of development, to add to the players that we fostered over the last year.

“He’s one for the future, he’ll come straight in and train with the first team squad and try to make that step up and he’ll also be included as an under-19s player. The future is bright for Jack.”