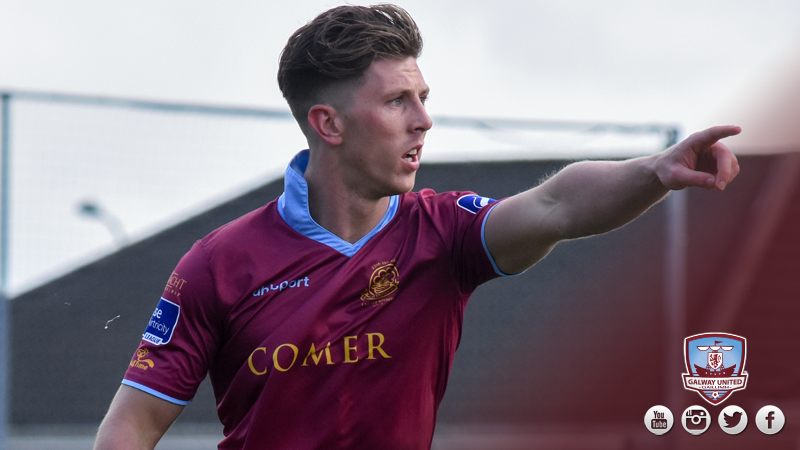 Galway United can confirm that John Sullivan has left the club by mutual consent.

The 25-year-old central midfielder made 17 appearances for the United during his stay, also scoring on his debut in the season opener.

United manager Tommy Dunne wishes Sullivan all the best for the future: “John did extremely well for us, but commitments outside of football were taking their toll and we respect that.

“Everyone at the club wishes John well and thanks him for his contribution to the club.”