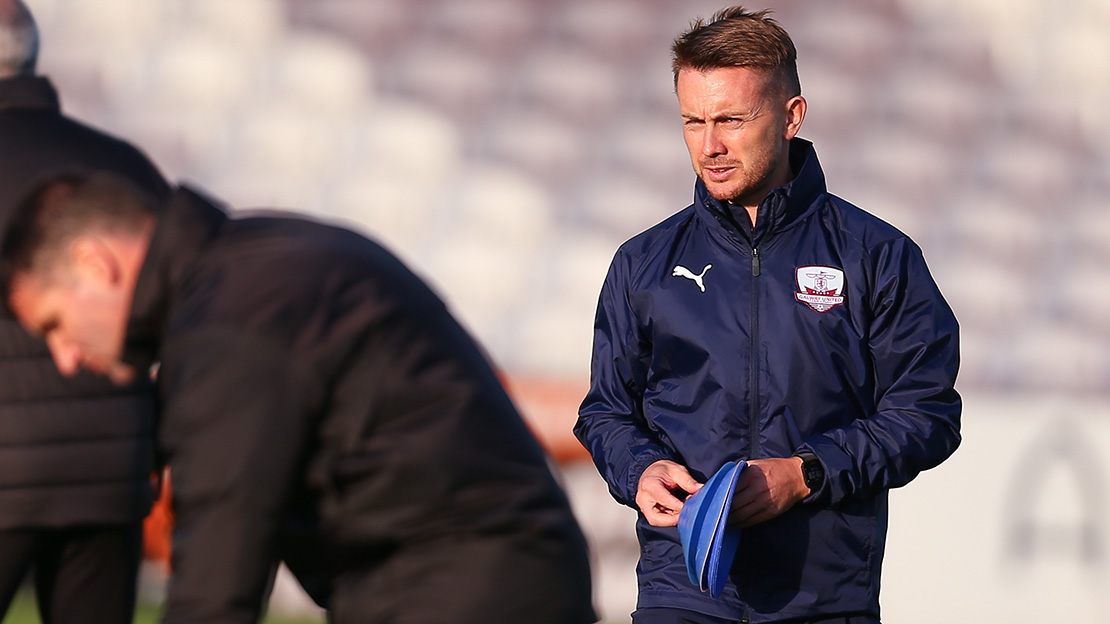 Galway United are delighted to announce the appointment of Liam Kearney as first team coach.

Kearney joins the backroom staff at Eamonn Deacy Park after a successful stint with Cork City as first team coach.

Kearney won the Premier Division title with Cork City in 2005 before picking up an FAI Cup winners medal with the Leesiders in 2007 also.

After his playing career came to an end, Kearney began coaching and he moved to America to coach full time for a year before returning to Cork City as a first team coach in 2017. 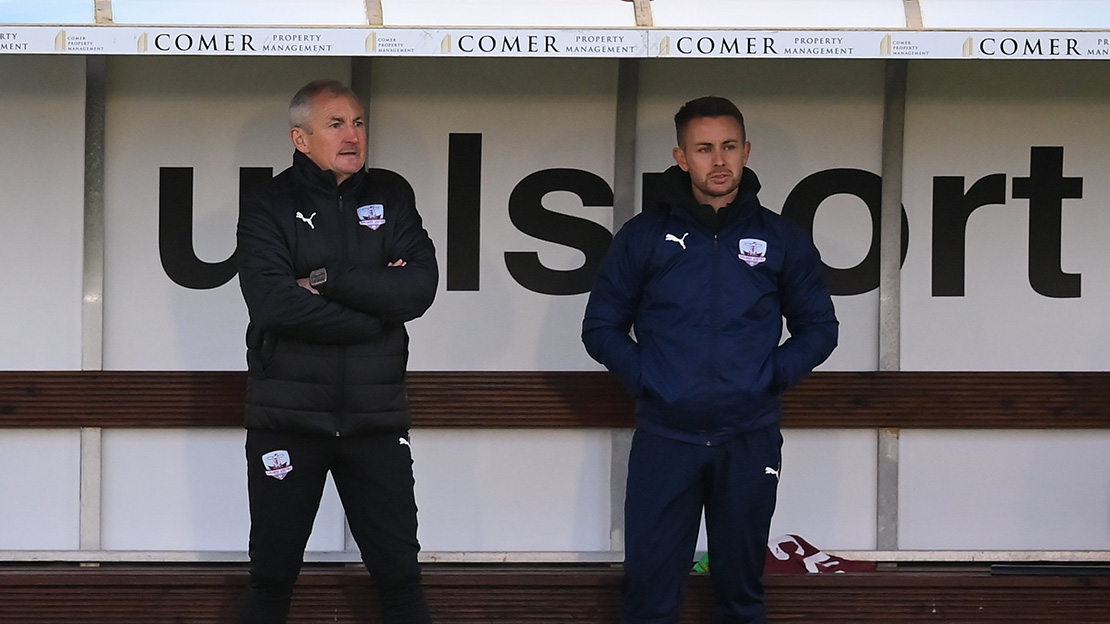 “When John rang me, I was interested straight away,” he confessed.

“I’ve been up with the squad since last Monday and met with the players and staff, I believe there’s a huge potential in this club.

“We need to push on and see where we can go. I know with the passion and hard work that John Caulfield brings, he will be looking to build the club up.

“I’ve played and been a coach under John, it’s all about winning. He’s a natural born winner. He knows what I can give and we both know it’s a case of pushing things on at the club now. We need to start winning games, that’s the main thing.

“When John went into Cork City initially, he built the club up. It’s important, you need every part of the club to be strong, then everything comes together.

“It’s a big task, the facilities are fantastic at the club and I feel there’s huge potential here, but we have a lot of hard work to do.

“We’re not looking past Friday against Athlone Town, we have to win. It has to be game-by-game until the end of the season. If we win, we build momentum and confidence, then we can see where the season takes us.”