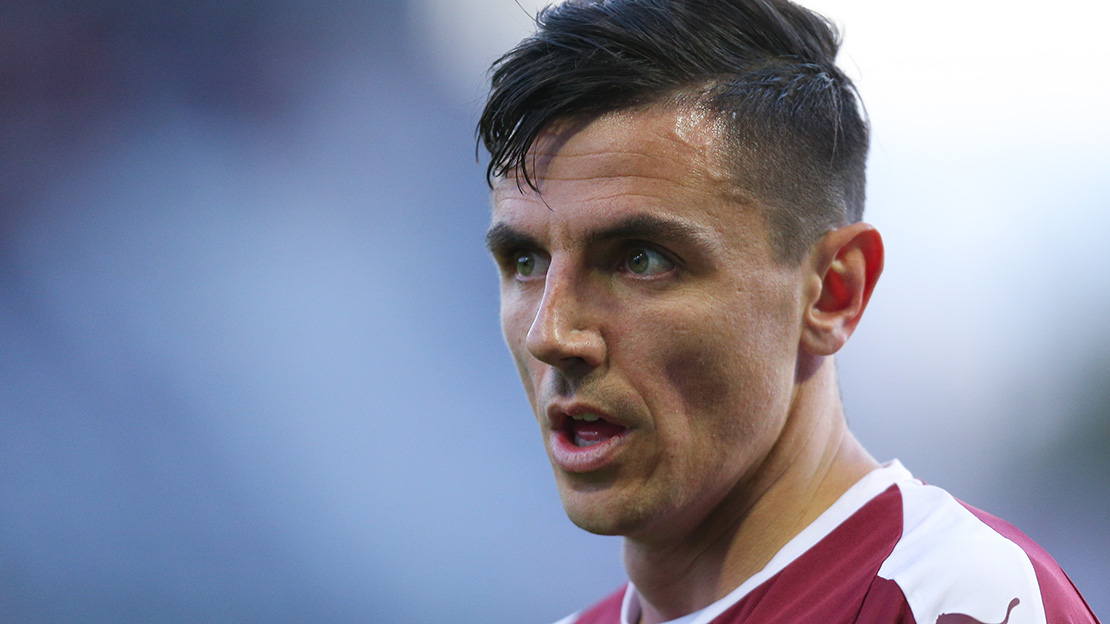 It could scarcely be a bigger game for Caulfield, with both sides knowing that a win is required to keep any hope of attaining a promotion Play-off place alive.

Athlone Town booked their place in the quarter-final of the FAI Cup with a 5-3 win against fellow First Division side Wexford FC last week.

United meanwhile suffered a 5-2 defeat at the hands of Shelbourne, who added two late goals after the home side began to tire in the final 15 minutes of the contest.

Despite the scoreline, United’s new boss believes his squad can take some positives into Friday’s crunch league encounter with Athlone Town in the midlands.

CAULFIELD TARGETS FIRST LEAGUE WIN OF THE SEASON
“Adrian Carberry is rebuilding Athlone’s team, they had a good win against Wexford in the Cup last week.

“In my experience, a lot of the teams in the First Division are quite equal, we know how good Athlone can be on their day.

“We’ve had another good week of training in preparation, we know the game will be a tight affair, but we’re hopeful of getting our first league win of the season.

“There’s been a good buzz in training this week, winning breeds confidence and that’s what we need to do now.”