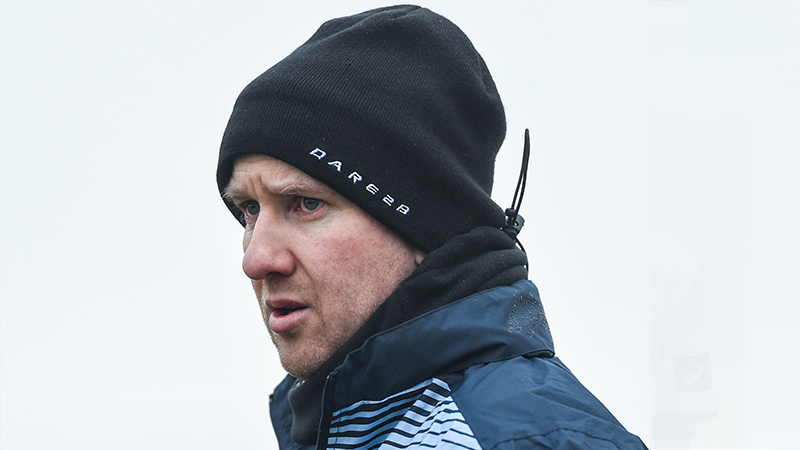 The Laois native will work alongside Johnny Glynn, who along with being appointed Head of Football Development at club, will assist Keegan as a first team coach.

Former Connacht Rugby player and Ireland international Johnny O’Connor joined the club in December and he has worked to ensure the squad are at peak condition going into the 2017 SSE Airtricity League season.

Both Leo Tierney and Gary O’Connor, who have been with the club for two seasons, continue in coaching roles at Eamonn Deacy Park.