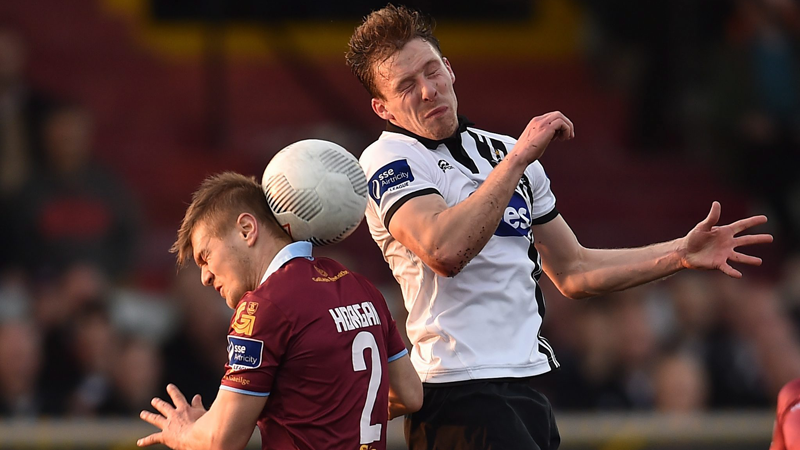 Paul Sinnott and Alex Byrne have switched numbers, Sinnott will now don the number 4 jersey, while Byrne will wear the number 6 jersey.