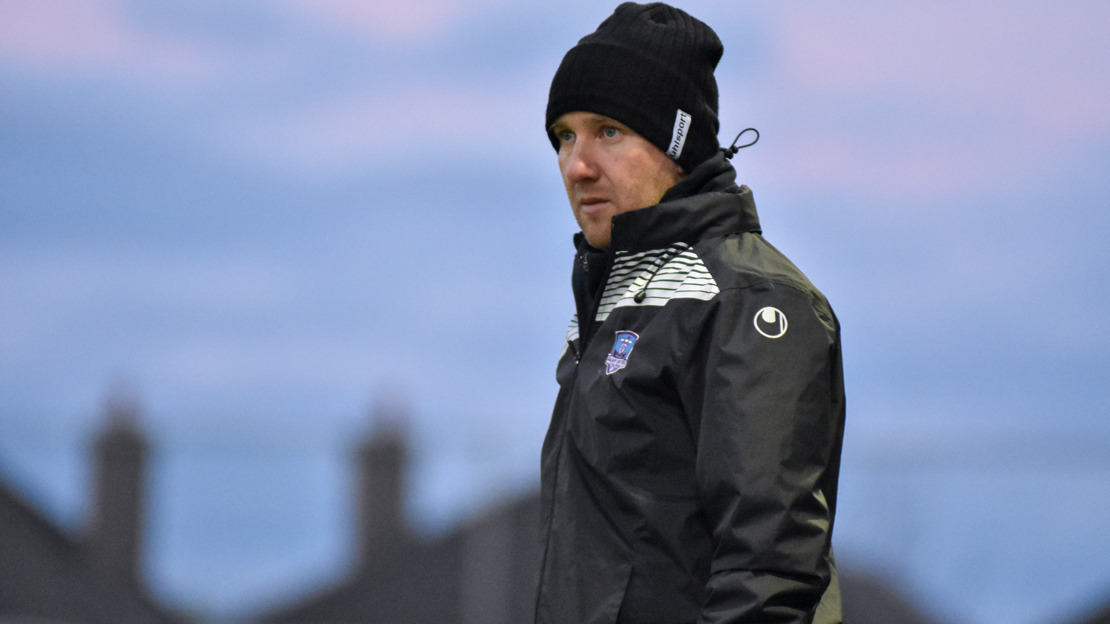 Galway United progressed into the quarter final of the EA SPORTS Cup after a 2-0 win against Derry City at Eamonn Deacy Park on Monday evening.

Goals in either half from Kevin Devaney and Vinny Faherty ensured the Tribesmen’s safe passage into the last eight.

“That was the polar opposite to every game we’ve played this year,” he explained.

“I think we’ve been better in at least four of our league performances. We play well and we don’t get the result, tonight we got a result without playing well. We rode our luck, they missed a couple of decent chances. We’ll take that.

“If we can play poorly at times and somehow get a win, that’s exactly the type of game we need in the league at the moment.

“We said there was six positives, we got game time into Kevin Devaney and Gavan Holohan on their way back from injury. We had three young boys making their first competitive starts, who I thought all did well to different degrees. 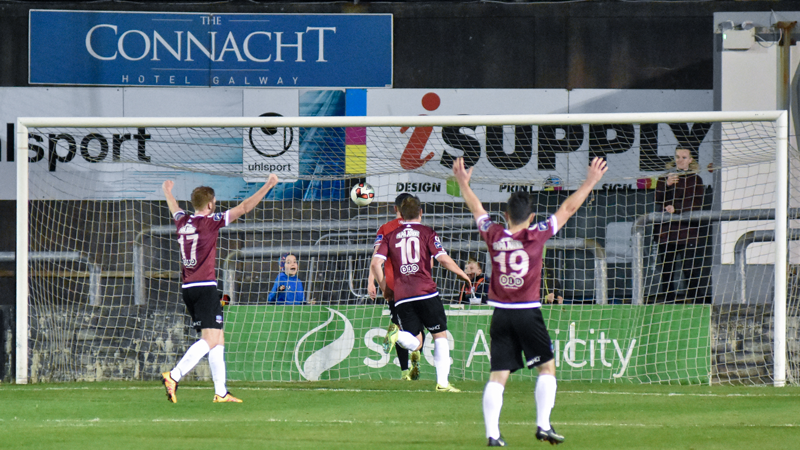 “We had Vinny Faherty on the scoresheet. We were able to rest some key players who had played almost every minute of every game and still get through to the next round. We’ve built momentum going into Limerick on Friday night and we’re into the quarter final of a competition we would like to win. So there are positives galore.”

Attentions now turn to United’s next league assignment against Limerick FC at the Markets Field on Friday night.

“It sets it up well, for all the pressure and talk of us not being fantastic, that’s one defeat in our last six competitive games. That’s decent going.

“I was in Limerick on Saturday, Drogheda weren’t great, but Limerick were excellent. It’s going to be a tough game, but we won’t be short on confidence and a bit of belief. That’s not the only positive about tonight, we’re in the last eight of a competition we would absolutely love to win.

“There is strength in depth because players are returning. I think a couple of supporters might now say that Conway could actually start, as well Gary Kinneen and Robert Spelman. They all did well.”