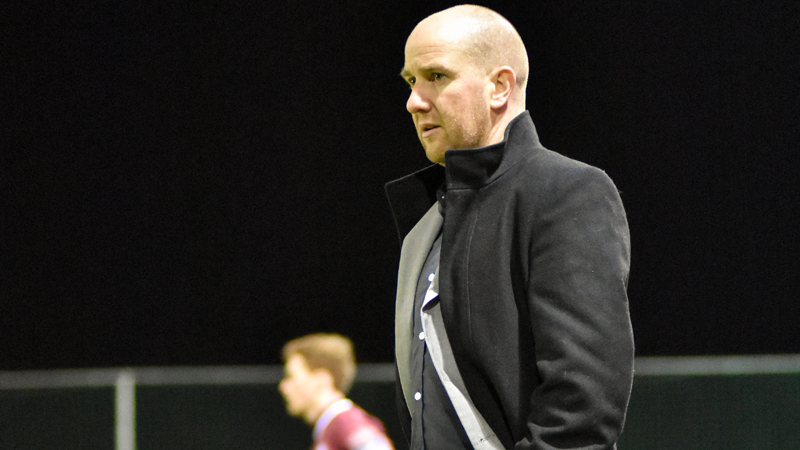 A disappointed Shane Keegan felt Galway United should’ve made their first half dominance count against Drogheda United, but the home side failed to convert the chances they created.

“For forty minutes, apart from putting the ball in the back of the net, I couldn’t have been happier with them,” Keegan explained.

“We were really outstanding in the first forty five. We created so many chances, looking back on our own stats, it was 8-1 in terms of chances created. But if you get 8 chances in a half and you don’t put any of them in the net, then inevitably it does come back to bite you.”

Vinny Faherty cracked an effort off the crossbar and Ronan Murray, who was influential throughout, also tested Stephen McGuinness in the Drogheda goal. 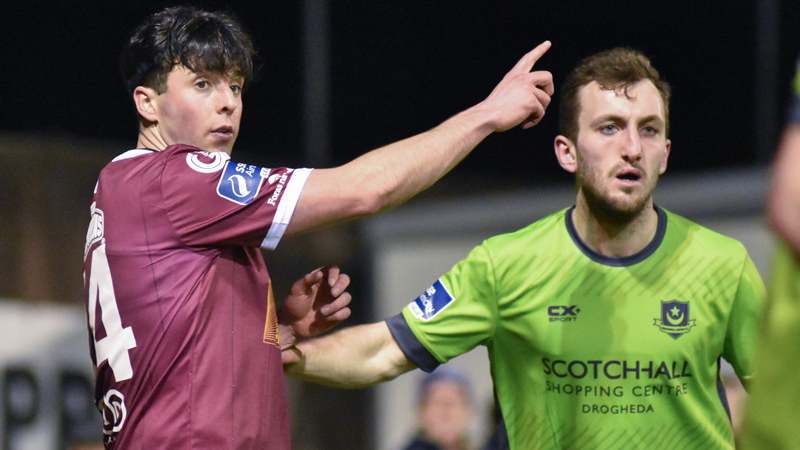 Keegan continued: “Anybody who watched us in pre-season would’ve seen Ronan Murray as a really clinical finisher.

“Ronan, amongst others, will be really disappointed that he didn’t find the back of the net. Every now and again you have a night like that when they don’t seem to go in.

“The second half half was a different kettle of fish for us, our stats showed 8-1 in terms of chances created in the first half, it showed 3-1 in favour of them in the second half. That is a cause for concern. We’re going to have to have a good look at that to see why that was the case.

“We will look to bounce back, we couldn’t get a tougher game, going down to Cork at Turners Cross.”