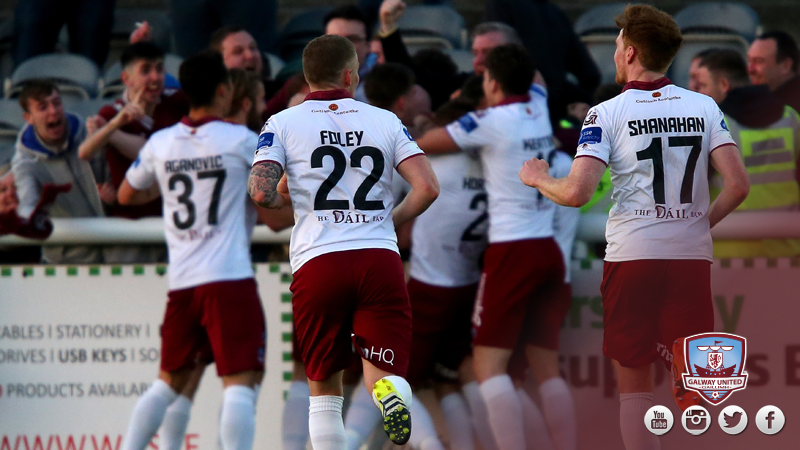 Marc Ludden’s first goal for Galway United sealed what could be a hugely important win for the Tribesmen against Bray Wanderers on Friday night.

In the 76th minute, the former Mervue United full-back spotted Peter Cherrie off his line and from 40 yards, he unleashed an unstoppable drive that was out of Cherrie’s reach.

The 26-year-old insists United players knew that they had to come away from the Carlisle Grounds with the three points.

“Before the game, we said results went our way the last night,” he explained.

“This game was all about catching the teams ahead of us and the three points gets us closer to that pack of teams.

“Going back to the Longford game, being 2-0 up, to concede those two goals was poor in our eyes. But tonight, Eric Foley stepped up to that free-kick and it was a cracker.

“I feel last year we probably would have drawn that type of game or maybe gone and lost it. It just shows the character in the team.” 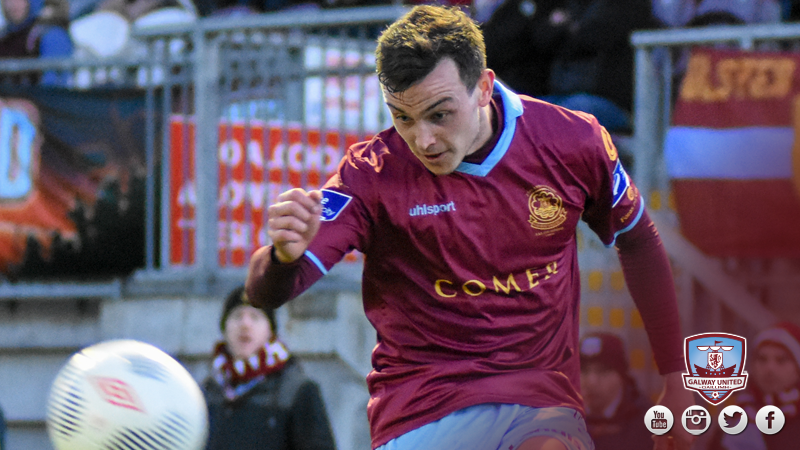 Despite the win, Ludden insists United players are still striving for improvement ahead of Friday’s FAI Cup clash against Bohemians at Dalymount Park.

“We walked in after the game, we won 2-1, we got the three points, yet we were disappointed to concede a poor goal with five minutes to go.

“It just shows the level of commitment of the lads in the dressing room and how much we want success.

“We were disappointed to lose to Limerick in the EA Sports Cup since we got to the final last year, we wanted to go one better.

“We’re taking every game seriously and the FAI Cup is an opportunity for us to win a trophy this year and it would be nice to win a trophy with Galway United,” he concluded.