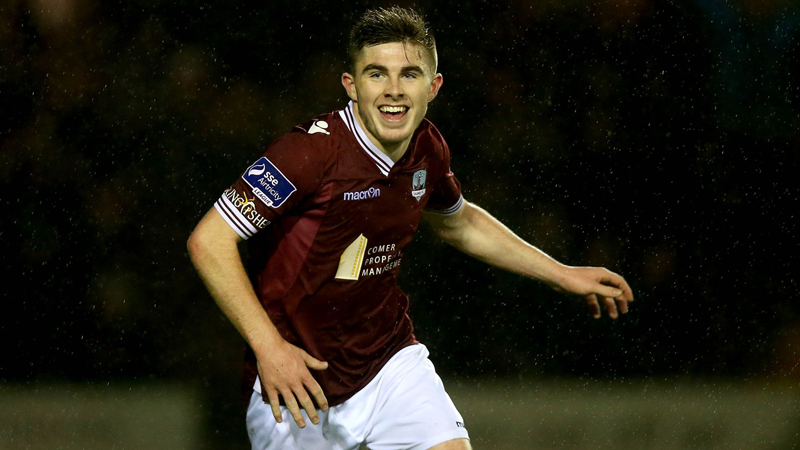 The 18 year old, who scored six goals in 2014, helped Galway to win promotion back to the SSE Airtricity League Premier Division.

Manning, who was voted Young Player of the Year by the clubs supporters after a successful campaign in which he was also heavily involved with the Republic of Ireland U19 setup.

Everyone at Galway United would like to thank Ryan for his contribution to the club and we wish him well with his move to Queens Park Rangers.