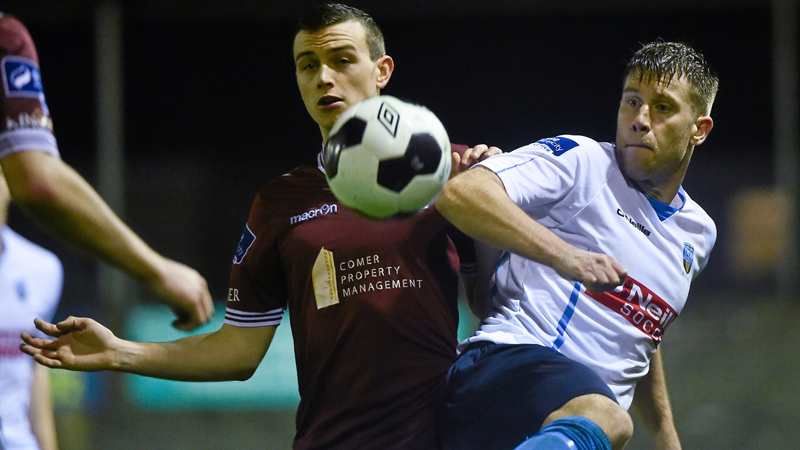 Galway United can confirm that Marc Ludden has re-signed for the 2015 SSE Airtricity League season. 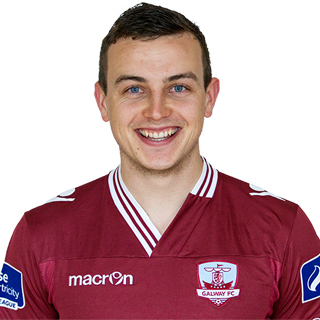 Ludden, who made more than 100 appearances for Mervue United in the First Division played 31 times in Galway’s promotion winning campaign.

Manager Tommy Dunne continued to build his squad ahead of pre-season training which commences on January 12.

“It has been a hectic few weeks meeting players so it’s good to get things over the line.

“Marc enjoyed a good season with us and he provided the team with a nice balance on the left side of our defence.”

We are close to agreeing deals with other members of the promotion winning squad which will hopefully be sorted soon.