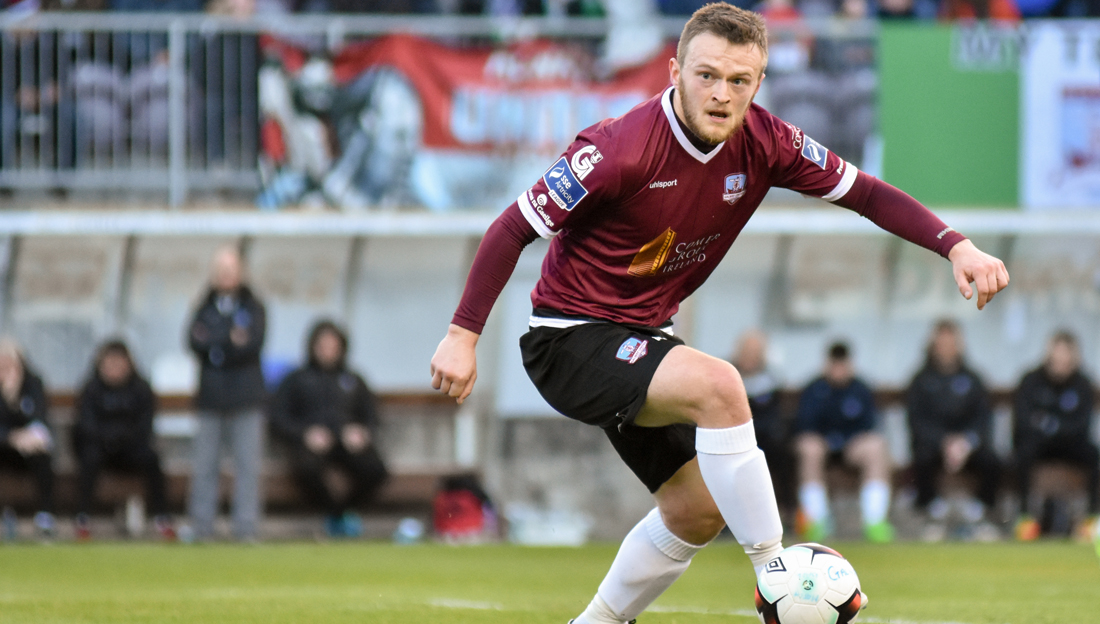 Copies of the sixth edition of Maroon View will be on sale inside and outside of Eamonn Deacy Park for the visit of Derry City this evening. Kick-off: 7.45pm!

Here is a preview of what can be seen in the sixth issue of 2017 for this evening’s important league game against Derry City. 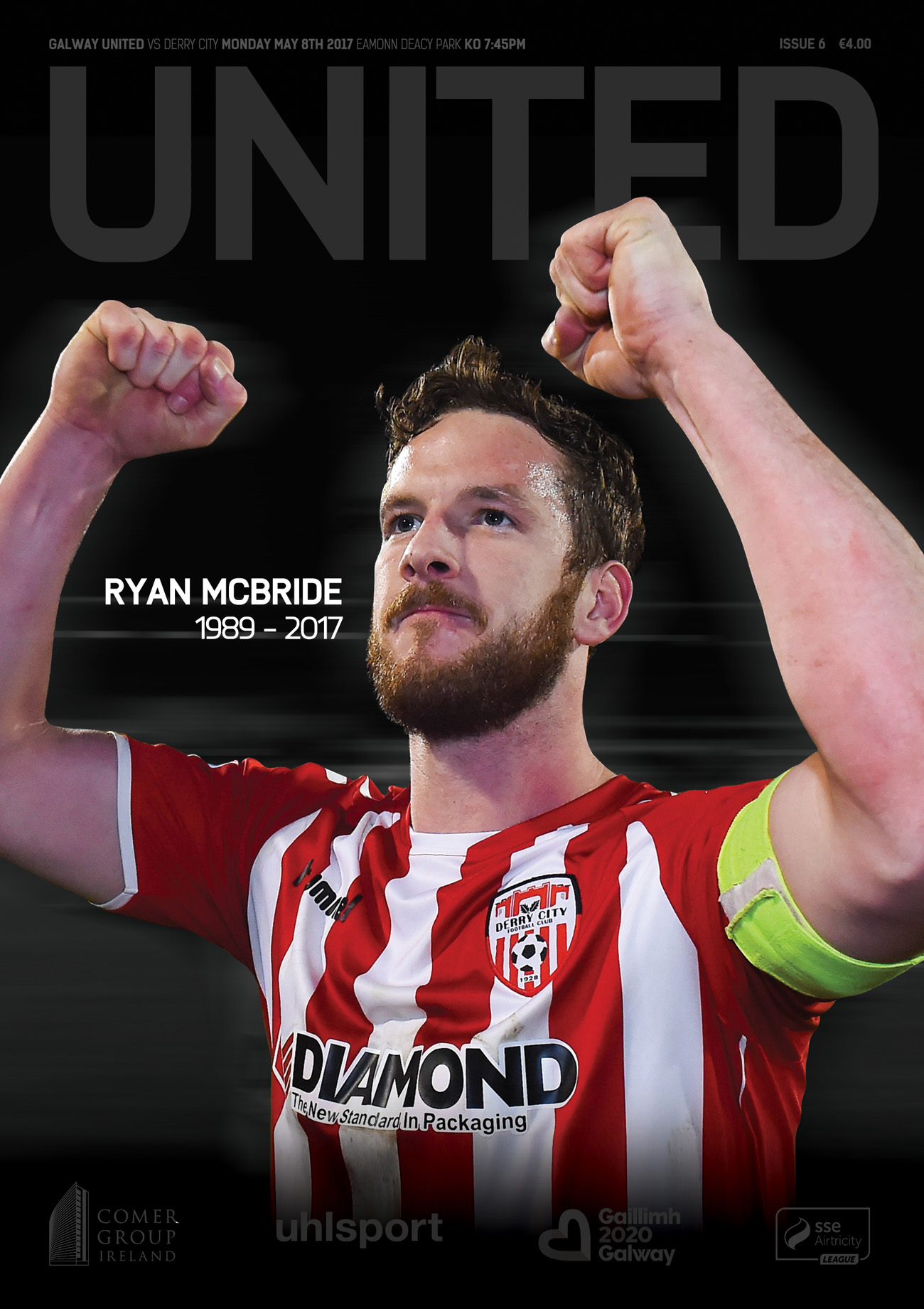