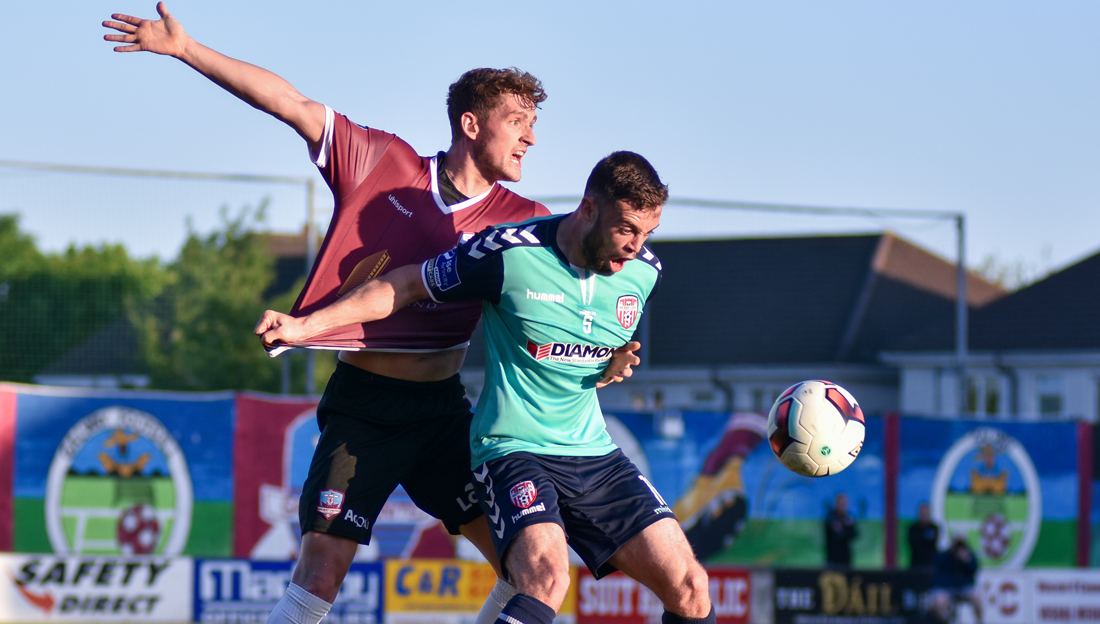 Galway United will be disappointed to have dropped two points at home to Derry City, after squandering a number of second half chances in a game where a poor refereeing decision had a major bearing on the game.

Derry City goalkeeper Ger Doherty kept the Candystripes in the game with a string of important second half saves to deny Kevin Devaney, Padraic Cunnigham and Gary Shanahan. The goalkeeper should not have been on the pitch to make those saves.

In the fifth minute, Padraic Cunningham saw his goalbound shot saved by the left hand of Doherty, the only problem was he was three yards outside of his box. To everyone’s bemusement at Eamonn Deacy Park, referee Rob Hennessey only brandished a yellow card for what was a clear red card offence.

Derry City were the better side in the opening 45, owning possession for large periods. After ten minutes, Lee Grace did brilliantly to hack Ronan Curtis’ goalbound shot off the line with Conor Winn beaten.

A sublime piece of skill from Barry McNamee, who chipped the ball over Lee Grace before toe-poking towards goal, drew an excellent reaction save from Conor Winn. 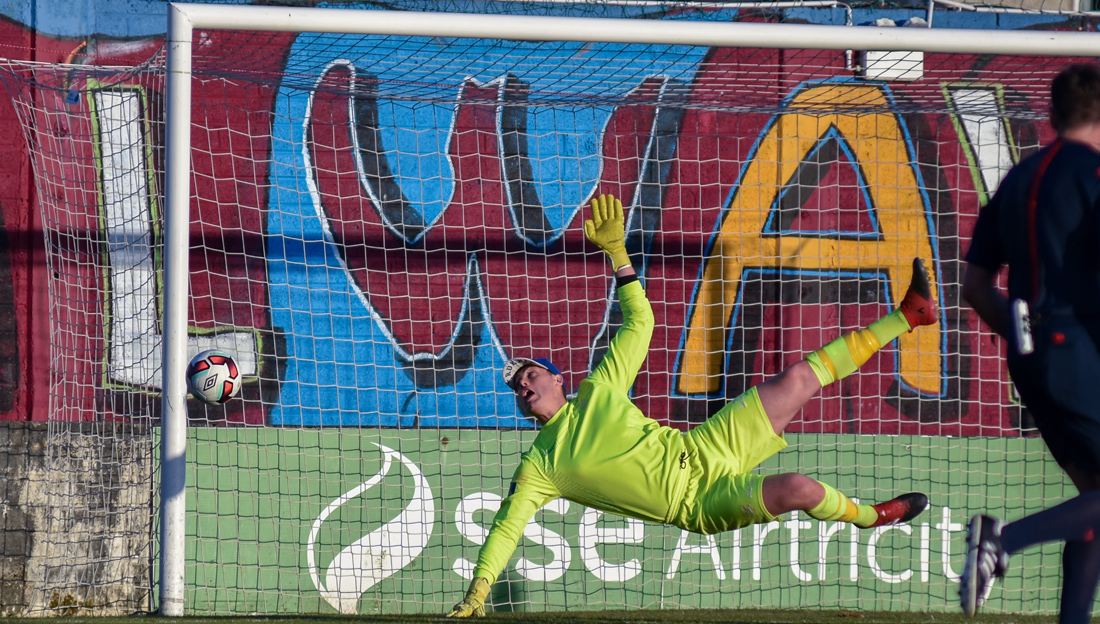 Derry City striker Nathan Boyle ran onto a long punt out of defence from the visitors, but Conor Winn got to the ball just in time to claim it before the striker could get a finish away.

The second half saw a change of formation for United and the momentum of the game shifted, Shane Keegan will be frustrated his side didn’t take one of the chances that were created in the second half at Eamonn Deacy Park.

Gary Shanahan delivered a warning to Derry City when he cut inside two of the away sides defenders on the right wing, but off balance, Shanahan fluffed his lines somewhat.

Ger Doherty pulled off a smashing save in the 70th minute to keep it scoreless. Marc Ludden delivered an inviting cross and Kevin Devaney, who was totally unmarked, headed low and hard, but Ger Doherty made an impressive save with his feet.

Moments later, Doherty produced another important save. Shanahan this time crossed for Ronan Murray, who was thwarted by Ger Doherty after he got a low shot off. 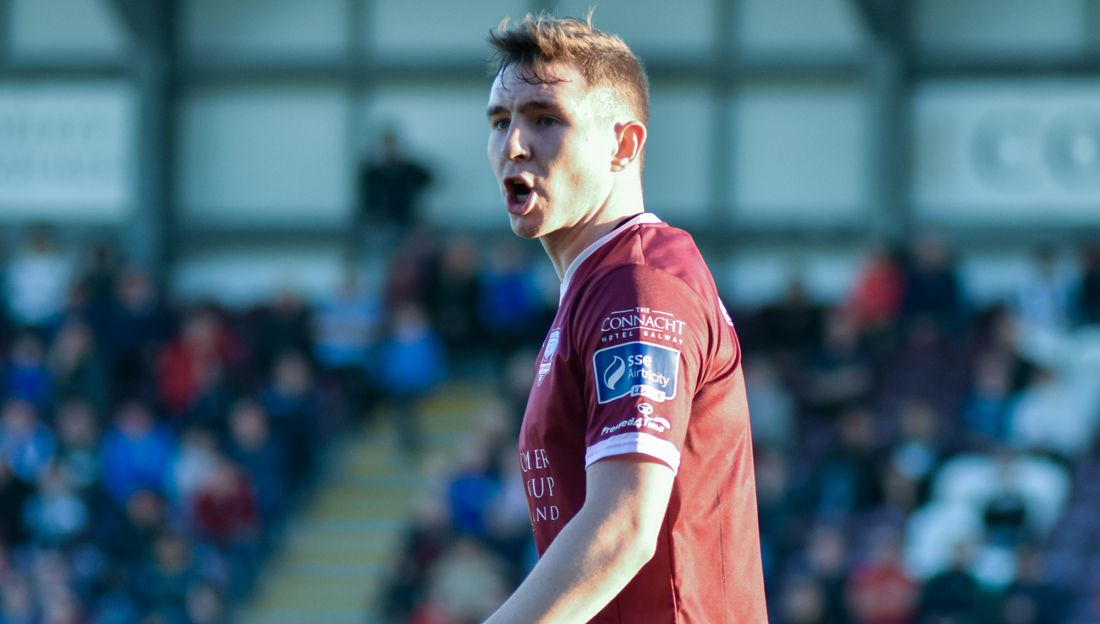 In the closing stages, Ronan Curtis headed narrowly wide from a Derry City free-kick, it was the away sides only real chance of the second 45.

Padraic Cunningham could’ve won it two minutes remaining, Ronan Murray played the through ball behind the Derry City rearguard but Cunningham’s left footed effort was pushed out for a corner-kick by Doherty.