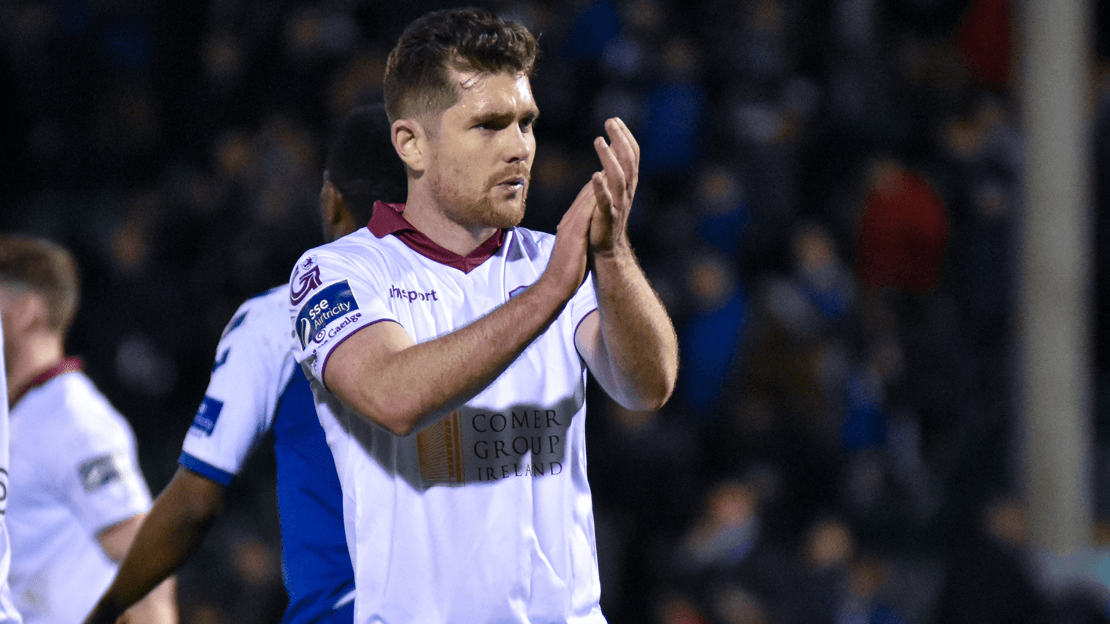 The fifth issue of Maroon View is a big publication for Friday’s meeting of Galway United and Dundalk FC at Eamonn Deacy Park!

Copies of Maroon View will be on sale inside and outside of Eamonn Deacy Park for the visit of the Lilywhites on Friday evening, so be sure to support the club by picking up your copy for just €4!

Here is a preview of what can be seen in the fifth issue of 2017 from the visit of Dundalk.