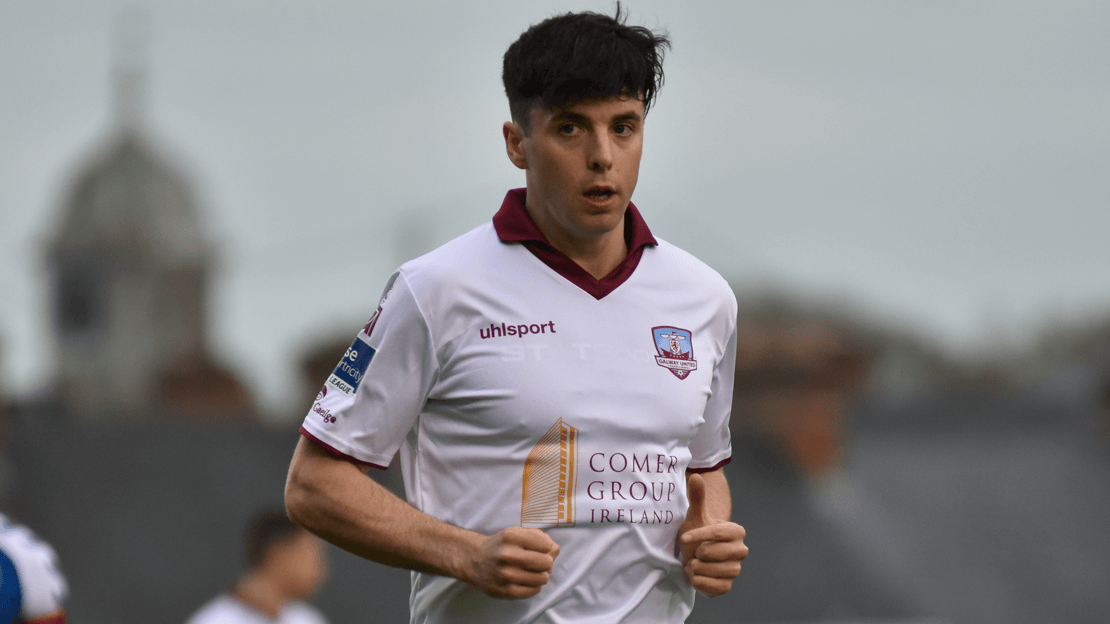 United came away from the Market Fields with a deserved point last week, a fantastic strike from David Cawley, five minutes from time, levelled the game after Robbie Williams headed Limerick in front in the first half.

Three-in-a-row champions Dundalk meanwhile built on their EA SPORTS Cup win against UCD on penalties with a 2-0 win against Bohemians at Oriel Park.

SHANE KEEGAN ON DUNDALK CHALLENGE AT EAMONN DEACY PARK
“We showed tremendous character to stay in the Limerick match when we were under the cosh and then to go and get a fantastic equaliser and get the point away from home to a good team.”

Keegan told www.galwayunitedfc.ie: “The first half in Limerick was poor. We addressed that at half time, there was a major improvement in the second half, I was really pleased with it. I thought we were well on top when we scored. We had a good period of dominance leading up to our goal.

“The issue early in the season for us was, we had periods where we were good for 45 minutes and poor for 45 minutes. We seemed to solve that but it seems we’ve sort of reverted back to that again. Given the strength that Dundalk possess, if you’re poor for 45 minutes, they’ll punish you. We need to show it over 90 minutes.”

On Friday night’s opponents, Keegan commented: “Dundalk are hard to break down, I know people are looking at the Bray Wanderers result, but two of their goals were penalties and probably questionable ones at that.

“They’re not the type of team to concede three goals from open play in a game. For us, it’s going to be a case of having to play without the ball for periods, with them really testing our work rate and concentration levels.

“There will be chances that will arrive for us over the course of the game, against Dundalk, you’ve got to take the chances when they appear and we need to be clinical.”

TEAM NEWS
Shane Keegan has a clean bill of health for the visit of Dundalk FC.