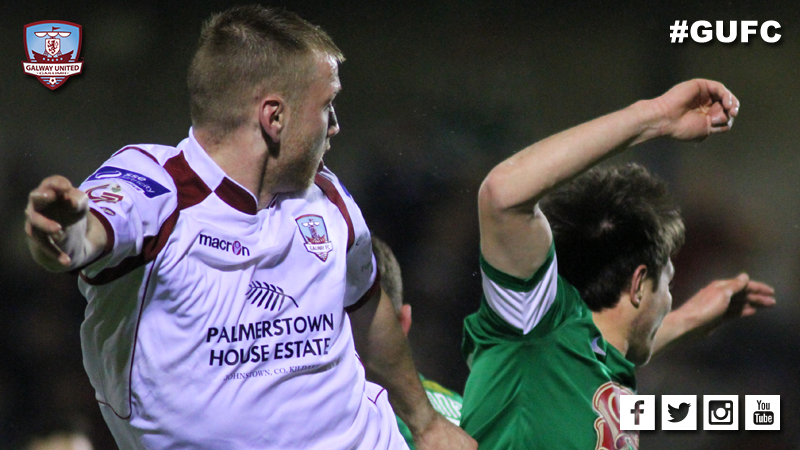 In the third edition of Maroon View, Ryan Manning pens another diary piece from London and we interview United centre-half Stephen Walsh.

We also got reaction from last weeks home win against Drogheda United and our mid-week loss against Cork City at Turners Cross.

We look back on our record against tonight’s opponents Longford Town and Trevor Murray also assesses Tony Cousin’s side.

A full preview of issue three of Maroon View is below. 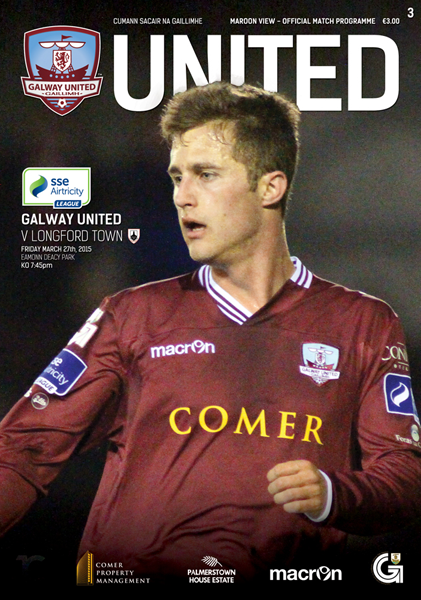 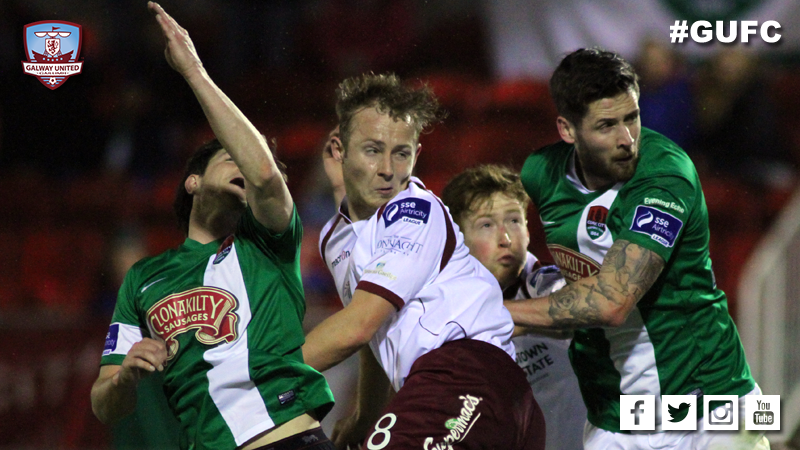 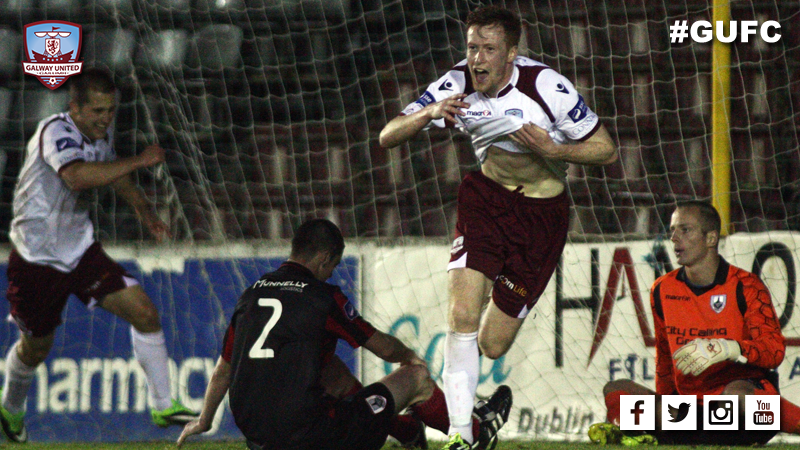