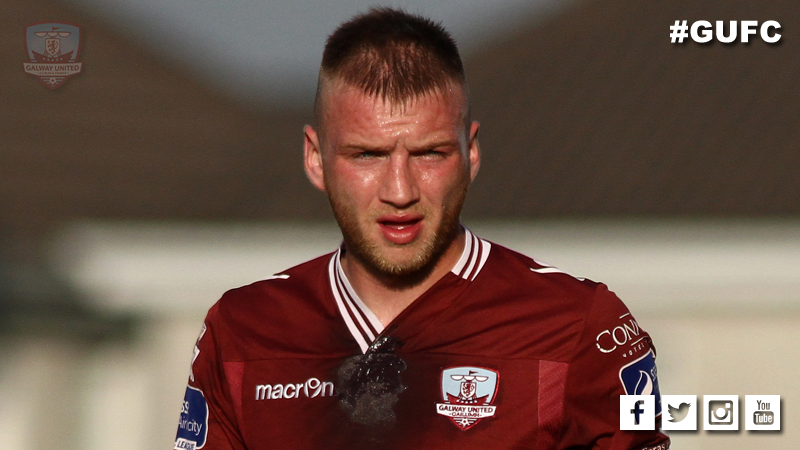 Galway United return to action on Friday night when the Tribesmen clash with Derry City at Eamonn Deacy Park in a weighty league encounter. Kick-off: 7.45pm.

Issue 14 of Maroon View sold out at Eamonn Deacy Park on Monday night and we have another bumper programme for supporters to enjoy for the visit of Derry City, which includes an interview with Ger Hanley, who saved two of Dundalk’s penalties.

Take a look at what’s in issue 15 of Maroon View below, copies are available inside and outside of Eamonn Deacy Park for €3. 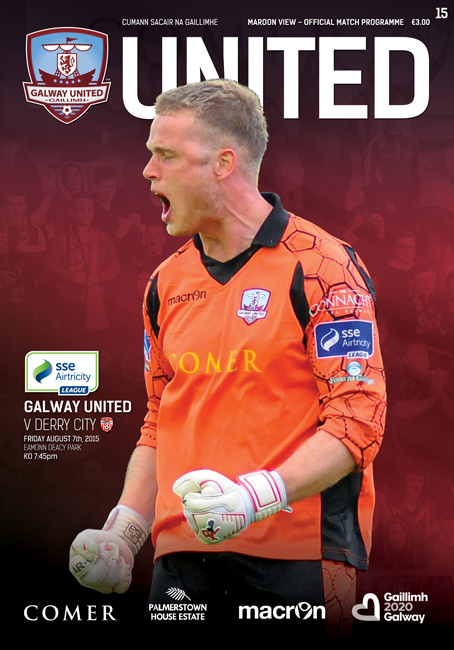 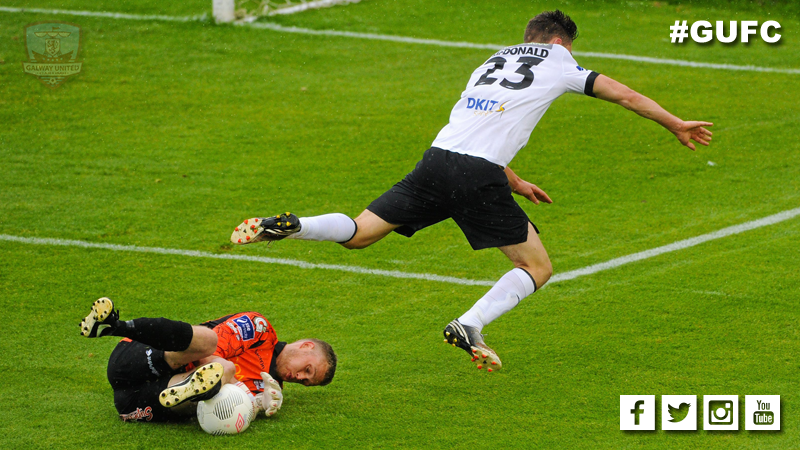 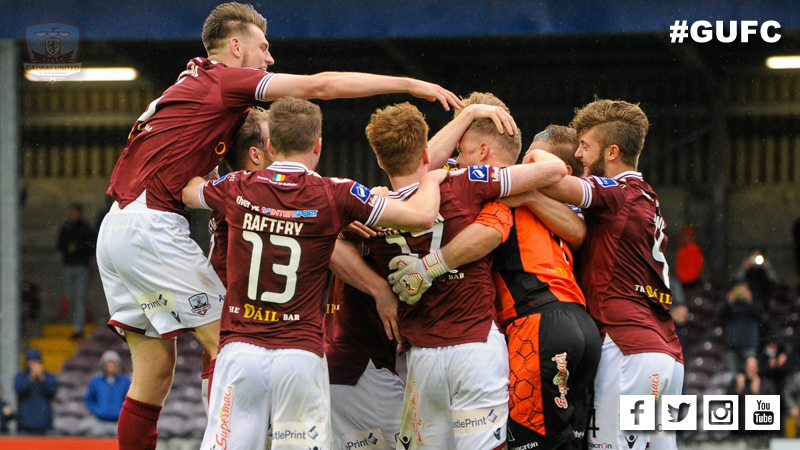 – Bernie O’Connell also looks at the positives from the Pat’s game
– Trevor Murray says the Galway Cup is a great platform
– Fan Focus talks to Emanuele Ferri, who is as passionate about United as he is about AS Roma
– Dave Parslow introduces half-time guests Moyne Villa
– Julian Canny’s stats page and Terryland Teasers