Dundalk FC are the visitors to Eamonn Deacy Park on Tuesday night and we have articles on past clashes against the Lilywhites along with an article on former United and Dundalk manager Sean Connor.

Terry the Tiger made his triumphant return to Eamonn Deacy Park at our last home game against Shamrock Rovers and we have an article on his timely return.

Locally, David Parslow profiles Portumna Town and Cian O’Connell speaks to Galway girl Niamh Fahey, who is an Irish international currently plying her trade with the Chelsea ladies team. Jason Molloy is our player in focus this week.

For all of this and much more, pick up a copy of Maroon View at Eamonn Deacy Park on Tuesday night for just €3. Copies will be on sale inside and outside of the ground. Read a preview of what’s in issue 11 below. 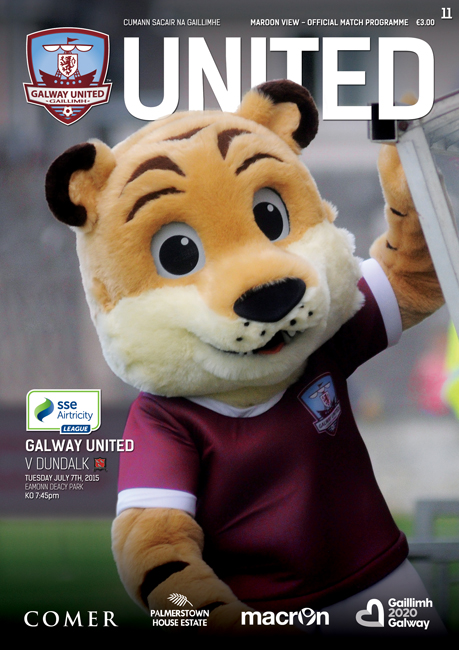 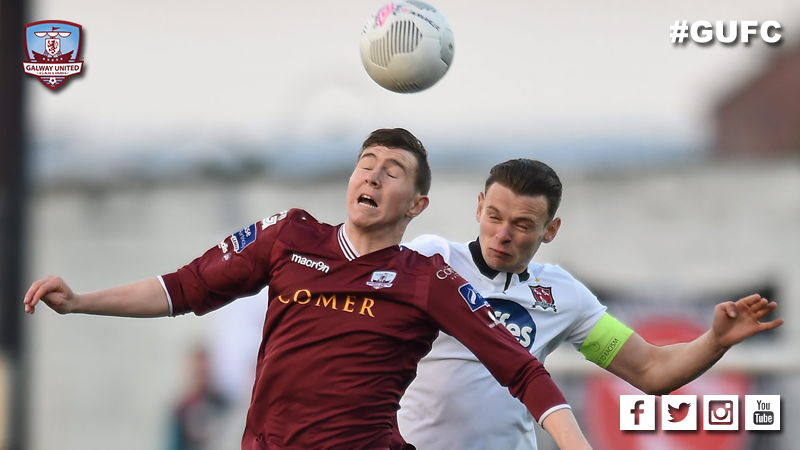 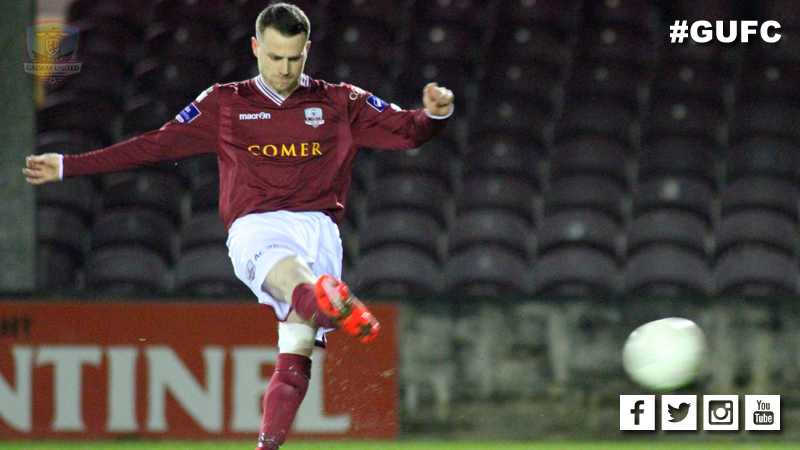