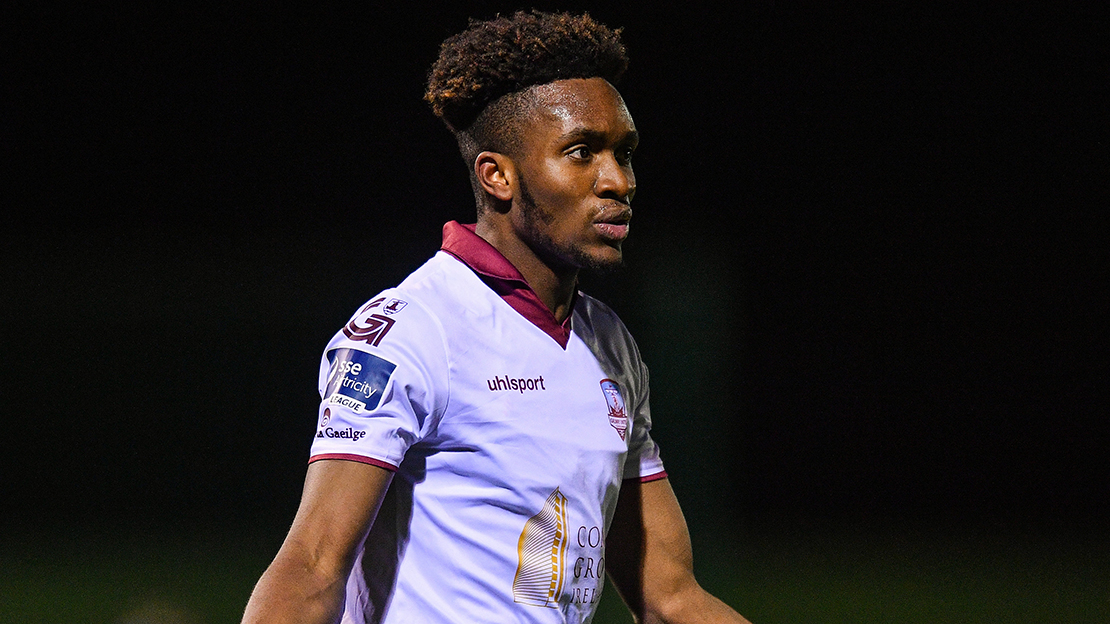 A swift return to the top flight has been targeted by United boss Shane Keegan.

Danny Furlong, who has previously worked with Keegan at Wexford Youths, has arrived to strengthen United’s front-line.

Keegan insists United must make a positive start to the season and he expects the First Division to be a tight affair with every team believing they can at least secure a Play-off berth.

SHANE KEEGAN TARGETS STRONG START
“We’re just waiting for the whistle to blow now on Friday night. We’ve managed to assemble what looks like a really good squad. I think week by week, performance by performance, we will develop and get to the level we would hope to be at. Our quality and mental strength needs to be at the fore over the first few weeks of the season, to make sure that we get the results that we need.

“We have to go out and do the business on Friday night. It sits a little uneasy with me how little I’ve seen of Athlone Town in pre-season. Their last two friendlies have been called off so I haven’t had an opportunity to watch them. I do really like to know the opposition inside out, but that has to be shoved to one side, it’s up to us to make sure that the game is played on our terms as much as possible.

“We do need to hit the ground running, it’s so important that we don’t latch ourselves on to any excuses. We go out, we perform and we go and do the business. It has to be as simple as that.”

Shane Keegan confirmed a number of players were lacking match sharpness due to niggling injuries in pre-season, but they experienced no issues in training in the lead up to the Athlone Town game.