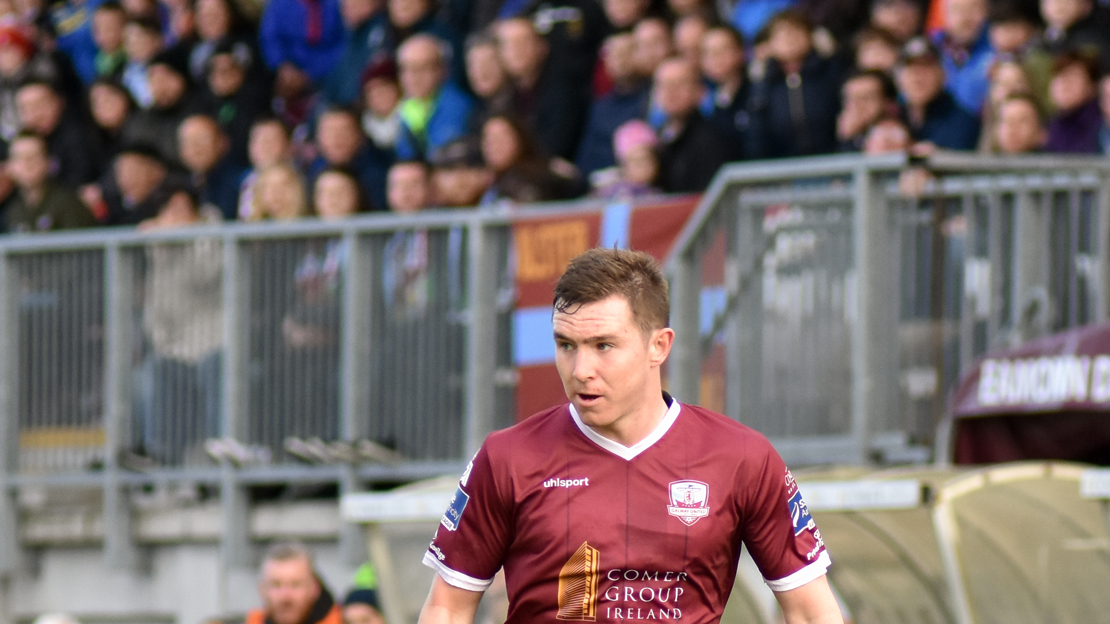 Shane Keegan’s side will be gunning to respond to a disappointing 2-0 loss against Shamrock Rovers on Monday night at Tallaght Stadium.

Shamrock Rovers put an end to a 9 game unbeaten Galway United run but Shane Keegan wants the Tribesmen to get back on track by stitching back-to-back home wins together when Keith Long’s side visit Eamonn Deacy Park on Friday.

Shane Keegan has set his sights on heading into the mid-season break on a positive note.

SHANE KEEGAN AIMING FOR BACK-TO-BACK HOME WINS
“It’s a difficult game. Obviously Bohemians win against Bray Wanderers was an absolutely fantastic result for them, they probably would’ve hoped to get something out of the Limerick game.

“They’re a good side with talent and a lot of experience. It doesn’t surprise me that they’re doing quite well. It will be a tough game for us.

“Our home form has been decent so far, it would be great to get back-to-back home wins before the mid-season break. We are capable of delivering it.

“The role that our support has played in every game so far has been fantastic, they’ve seen a lot of late goals and I would argue that the fact that they support us right through and get behind us has played a role, it keeps the lads going having the crowd behind them.

“The mindset heading into the break is you would like to find yourself outside of the bottom three, so you’re heading away with positive thoughts. That’s our aim. If we can pick up results in those two games against Bohemians and Derry City, we are probably looking at being in 7th or 8th position. It’s so tight.”

There are concerns over the fitness of Vinny Faherty (knee), David Cawley (ankle) and Marc Ludden (ankle).

The trio missed Monday’s game at Tallaght Stadium and they will be assessed ahead of the Bohemians game.