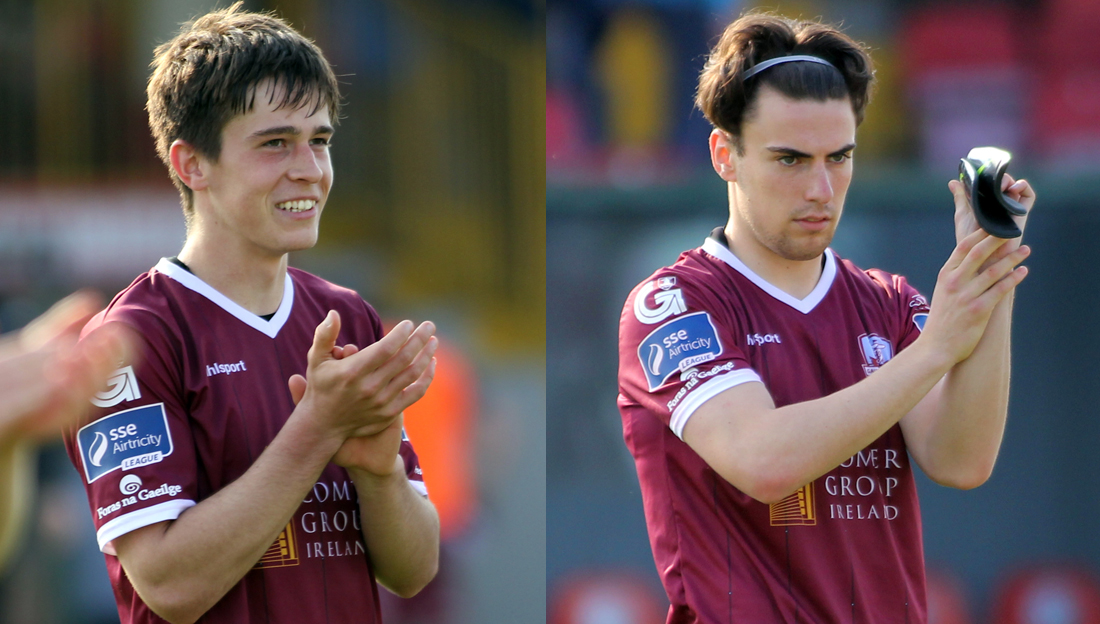 Galway United duo Maurice Nugent and Gary Kinneen have both received call ups to the Republic of Ireland Colleges & Universities side who will be facing France next month.

Colleges and Universities Head Coach Greg Yelverton has named an 18-man squad to travel to the French town of Épinal to take on the French Universities on June 7th in the build-up to August’s World University Games.

Nugent and Kinneen both progressed through the club’s under-19 team before being promoted to the first team for 2017.