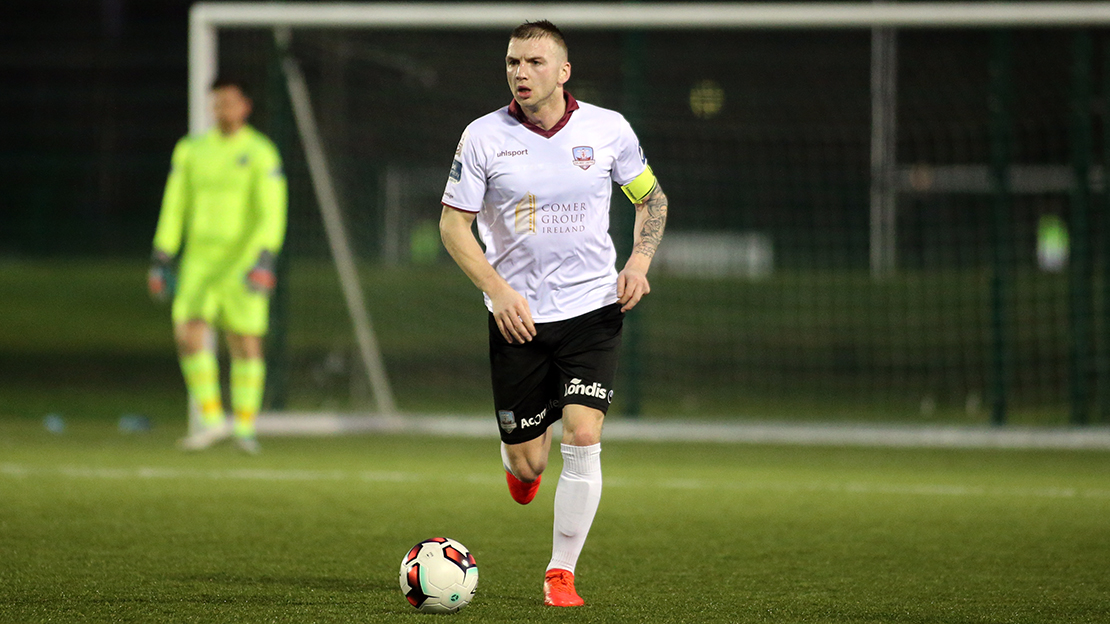 Supporters wishing to purchase their 2018 Season Tickets or join up to the Co-op, becoming club members, can do so outside the turnstiles at Eamonn Deacy Park, there will be a stand set up.

Ticket prices have been reduced for the game, general admission is €5, Galway United Season Ticket holders and under-12’s will receive free admission to the Bohemians friendly.

KEEGAN LOOKING AHEAD TO ANOTHER USEFUL PRE-SEASON EXERCISE
“Bohemians will present us with a very different challenge to Portlaoise. We dominated the ball against them, it was very much about us. It will be harder against Bohemians, with the quality that they have. It will be another very useful exercise.

“The turnover in players has been big, there are a huge amount of new faces at the club. It’s important that the players get into the whole routine, getting out onto our pitch, getting used to the surface and dimensions. We will try and replicate the opening day of the season as much as possible. Obviously the players that were there last year will know the process and how I like to work.

“The new season is coming around very quickly, we’re hoping to nail down more elements on how I want us to play in the coming season. Our next two games will be testing and that’s exactly what you want before the season begins.”

Shane Keegan is unlikely to risk Tadhg Ryan, Alex Byrne, Marc Ludden or Carlton Ubaezuonu, who could be left out of Bohemians friendly as a precaution.