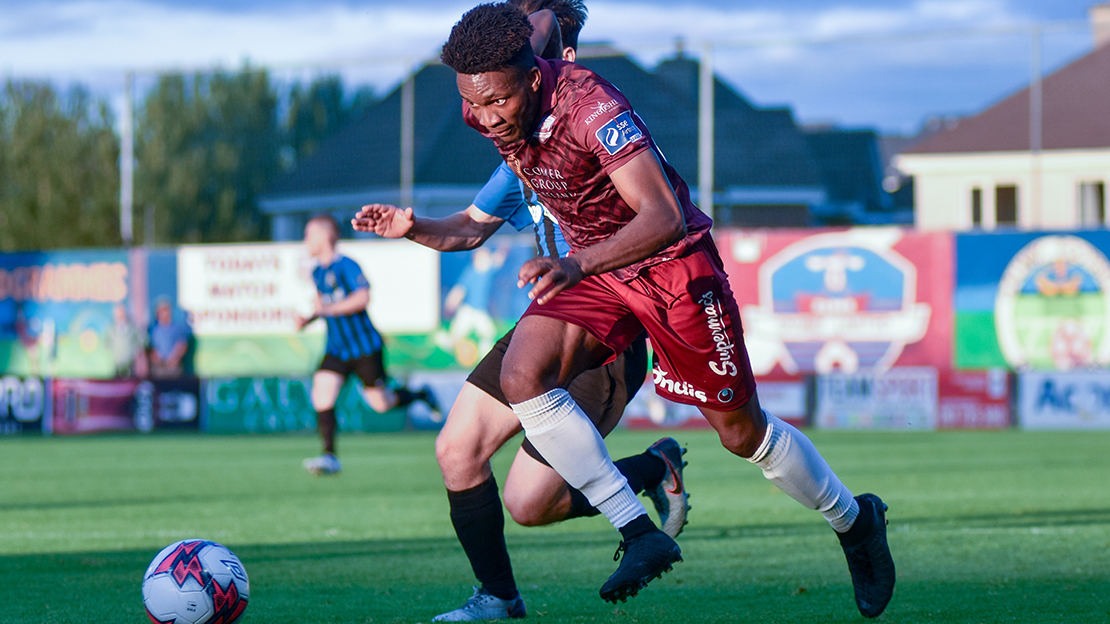 Galway United face Bohemians in the second round of the Irish Daily Mail FAI Cup at Eamonn Deacy Park on Friday night. Kick-off is at 7.45pm.

United will be looking to bounce back from last week’s defeat against Longford Town, which effectively ruled out promotion from the First Division.

Both sides had to knock out opposition at Ferrycarrig Park to reach the second round of the Cup.

Bohemians were 7-0 winners against Wexford FC, meanwhile Galway United came away from Ferrycarrig with a 4-0 win against North End United to set up the tie with Keith Long’s side.

ALAN MURPHY ON FACING BOHEMIANS IN THE CUP
“It’s the biggest game of the season,” Murphy remarked to www.galwayunitedfc.ie.

“Bohemians are a good side. We’ve got a home draw in the FAI Cup, which is what every team wants. We’re looking to bounce back after last week in terms of attitude, performance, hard work and application.

“It’s going to be a good test for this group of players to see if they’re capable of reacting and restoring a bit of pride.

“It’s a different game and mindset for us. It’s a one off type game that is decided on the night. Winner takes all, which could be great for a team out of the hunt for a play-off now.

“We have to give Bohs the respect that they deserve. They had an excellent win against Shamrock Rovers last week and they’ve inflicted heavy defeats on Bray and Limerick recently.

“They’ve got players with serious pedigree. It’s a huge battle for our players to test themselves against quality opposition. The Cup is hugely important for the present squad of players.”

Alan Murphy and Alex Byrne are both doubts for the game.