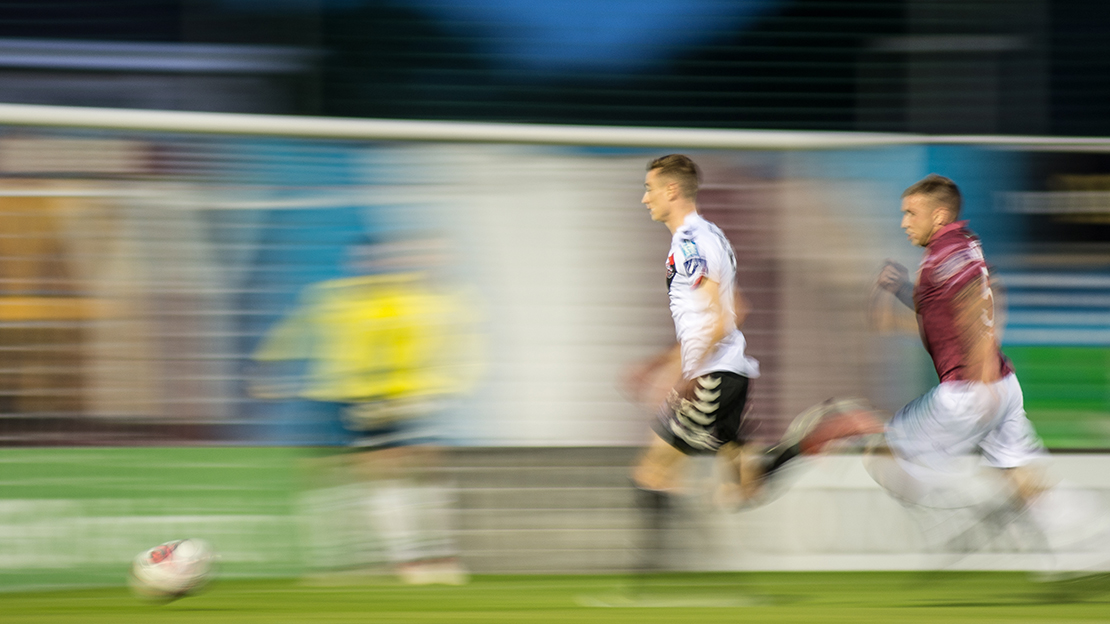 Galway United’s journey in the FAI Cup came to an end at Eamonn Deacy Park with a 2-0 loss against Bohemians.

Goals in either half from Darragh Leahy and Eoghan Stokes snuffed out a resilient showing from the Tribesmen.

After just six minutes, United were dealt a body blow when Darragh Leahy’s cross caught out Tadhg Ryan and the ball just dropped under the crossbar to give Bohemians the perfect start.

Dan Casey then got a strong head to Keith Ward’s cross, fortunately for the hosts, it was straight at Tadhg Ryan. 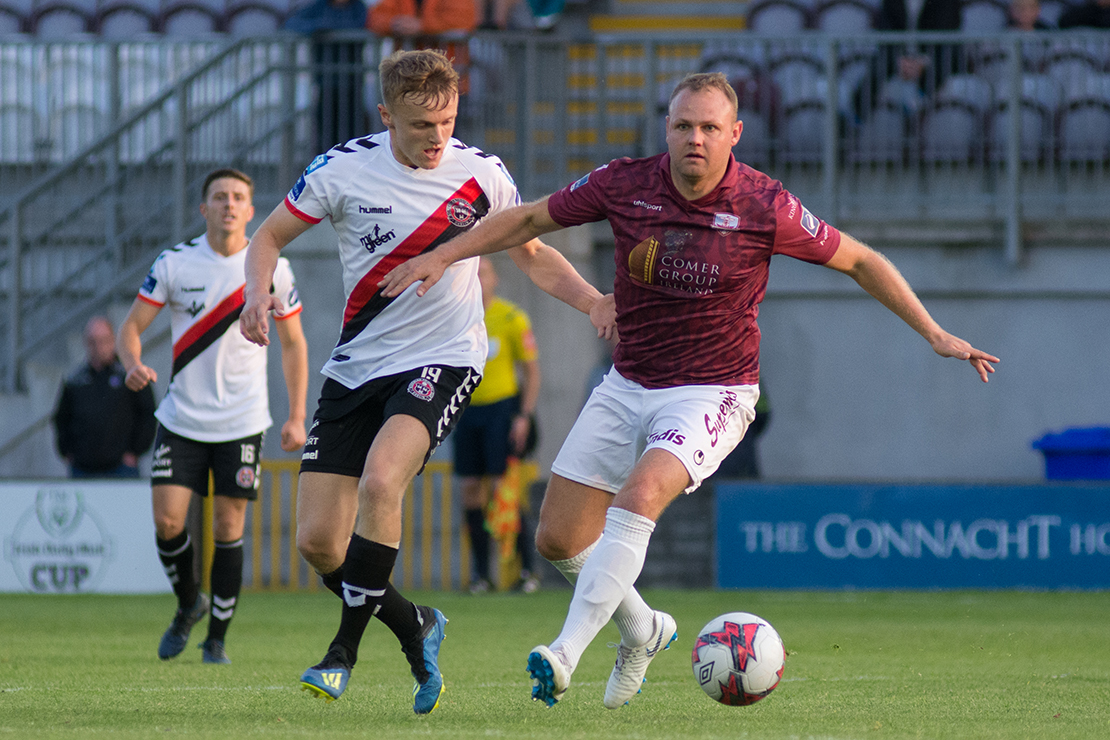 Bohemians pilled forward in search of a second goal and the ball somehow stayed out United’s net after an almighty goalmouth scramble. A minute later, Daniel Kelly side-footed just over the crossbar after Ward had teed him up.

United’s only real chance in the first half fell to Stephen Walsh, who glanced Ryan Connolly’s free-kick goal-ward but Shane Supple was not called into action.

Bohemians received a golden opportunity to double their lead when Robbie Williams pulled down Dan Casey in the box. JJ Lunney stepped up but Tadhg Ryan made a crucial save to keep United in the contest.

United almost drew level when Conor Barry slotted a perfectly weighted pass into Eoin McCormack’s path and the striker carried the ball towards goal before firing low, but Supple denied McCormack with an impressive save. 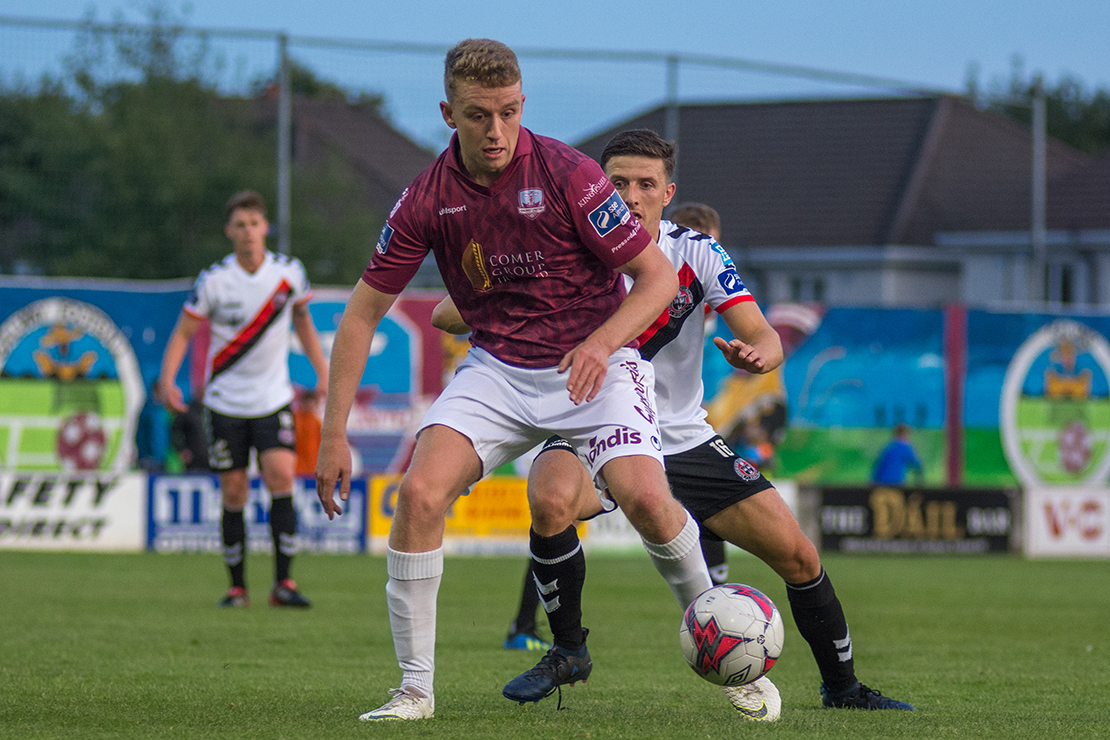 It was end-to-end stuff at Eamonn Deacy Park and Daniel Kelly was next to be denied by Tadhg Ryan after Kevin Devaney had crossed for his fellow winger.

Ryan pulled off another smashing save moments later to thwart Keith Buckley. Daniel Kelly pulled the ball back for Buckley, who curled a shot towards the top corner, but somehow Ryan got an outstretched hand to the ball, pushing it onto the upright.

Keith Ward flashed a shot just wide of the post and Dinny Corcoran headed straight at Tadhg Ryan after Kevin Devaney had picked him out. The pressure from Bohemians continued to grow.

Shane Supple, under pressure from Eoin McCormack, spilled the ball inside the box and goalscorer Darragh Leahy was well-placed on the goalline to scramble the ball clear. 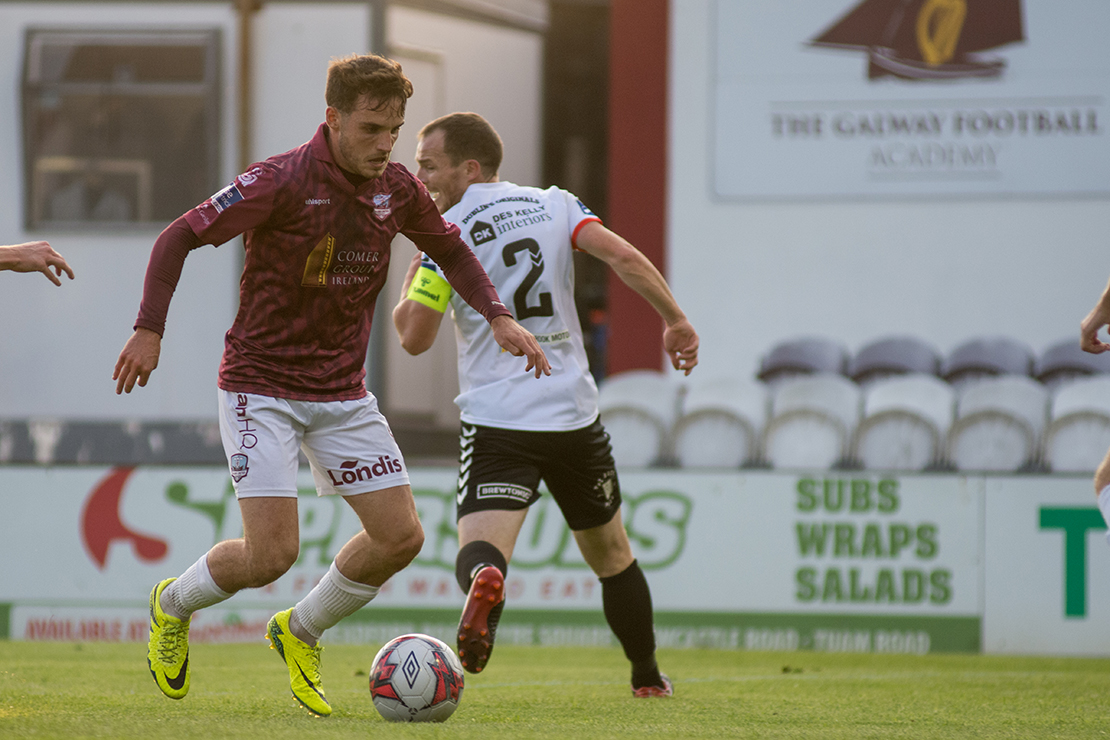 Keith Ward stung Tadhg Ryan’s fingers with a blistering drive from 25 yards that the keeper had to push out for a corner.

A second goal did arrive for Bohemians in controversial circumstances. Bohemians were awarded a very soft free-kick at the edge of the box by Robert Hennessy and Eoghan Stokes made no mistake, finding the bottom corner.

United’s frustrations were compounded moments later when Eoin McCormack was clearly pulled back when he was clean through on goal, but nothing was given by the referee.