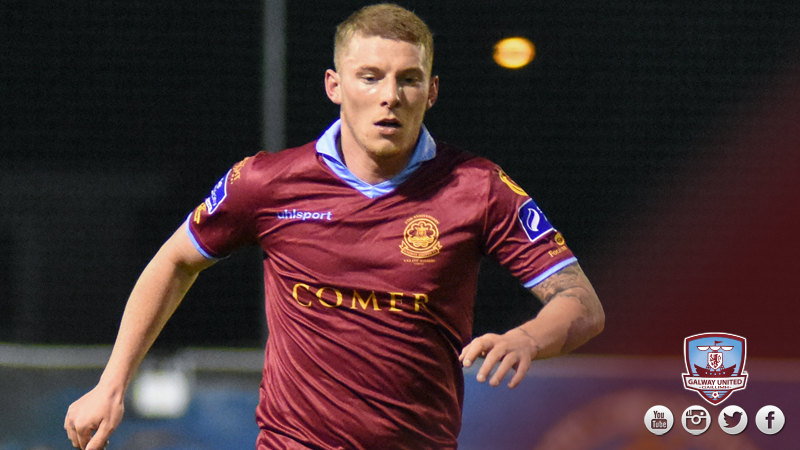 Galway United will be looking to keep their 100% home record intact when Bohemians come to town for a rare Saturday afternoon kick-off at Eamonn Deacy Park. KICK-OFF: 2.00pm.

United have made an encouraging start to the season but the Tribesmen suffered a first league defeat last week at the hands of Derry City at the Brandywell.

Tommy Dunne’s charges will be hoping for an immediate return to winning ways when the Gypsies visit Eamonn Deacy Park on Saturday afternoon.

Last season, the two sides played out an 8 goal thriller at Eamonn Deacy Park in May, with United coming out on top with a 5-3 scoreline.

TOMMY DUNNE: “IT’S A HOME GAME AGAINST TOUGH OPPOSITION.”
“The Sligo game, we felt we possibly should have picked up the three points. In Derry, it was a 92nd minute winner for them which was disappointing.

“From our point of view, they were close games and we were strong in both matches, now in saying that, we’re not dwelling on what went on behind us in those games.

“Going forward, it’s a home game against tough opposition. We are looking to pick up three points like we always are at home, but of course we’re respectful of the opposition that are coming to Eamonn Deacy Park.

“They’ve had a few niggling injuries, but they’ve got a very strong squad. There’s a lot of experience in their group. No matter what team Bohemians put out, it will be a tough test for us.

“Against Mayo there was a number of guys who performed well on the night, which could put them in contention but I think the guys who have been starting have done quite well too. It’s good for us, we have a bit more competition and that’s what we’re looking for.”

TEAM NEWS
Tommy Dunne has a number of injury concerns ahead of Saturday’s clash against Bohemians.

Marc Ludden returns to contention after recovering from a foot injury.