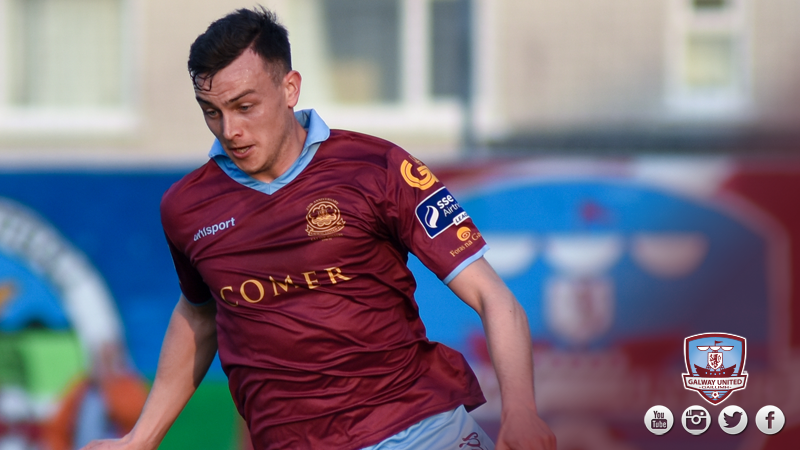 Galway United travel to the Carlisle Grounds on Saturday with the aim of arresting a recent run of poor results. Kick-off: 7.30pm.

The Tribesmen have lost their last three games in-a-row after drawing at home to Longford Town.

Tommy Dunne’s side have slipped down to 6th in the league table and a positive result is required by the seaside to stay in touch with the top four, who are beginning to pull away.

“Our recent run of results may have stemmed from the Longford Town game that we should have won.

“Travelling to Dundalk was always going to difficult. In the St Pats game, I thought the performance up until Sullivan’s sending off was good and we looked like we were the only ones that were going to score.

“Playing Bray away will be very difficult. We understand the task, it’s going to be another tough match. They didn’t have the best start, they’ve had a tough run of games of late. We’re going to Bray expecting a tight game and we’re under no illusions about that.

“We’ve been giving away sloppy goals lately, I want us to eradicate those mistakes quickly. It’s not good enough.”

TEAM NEWS
Galway United travel to the Carlisle Grounds on Saturday without a number of influential players.

Stephen Folan (back), Ryan Connolly (calf), Padraic Cunningham (knee) and Enda Curran (ankle) are all unavailable for the Tribesmen.

John Sullivan serves a one match suspension against his former club after his sending off against St Patrick’s Athletic on Tuesday night.