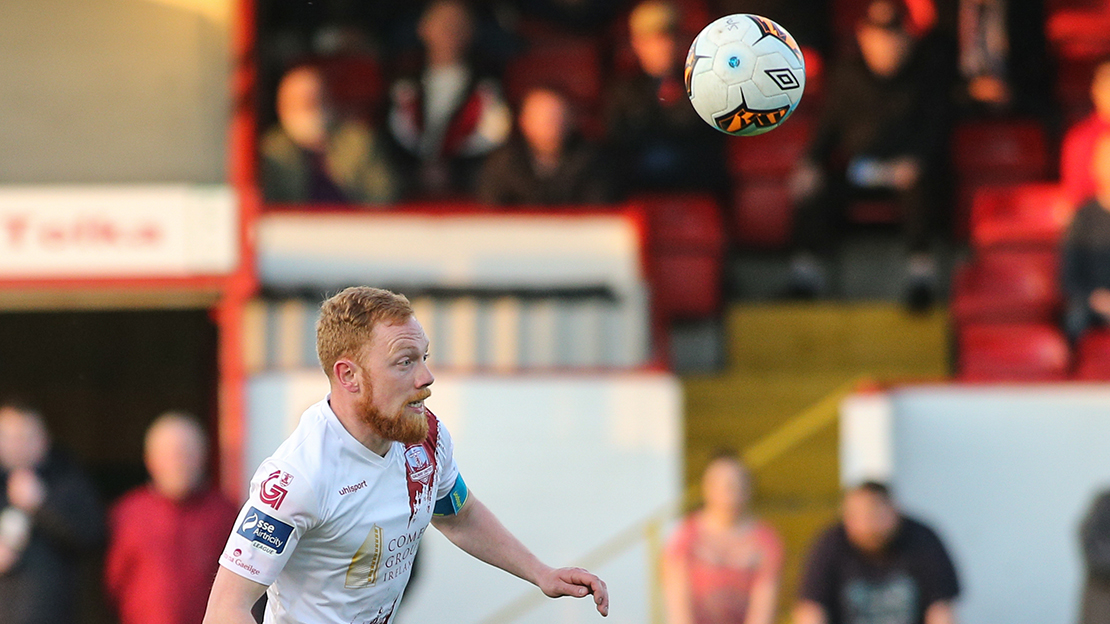 The Tribesmen will be looking for a reaction against Stephen Henderson’s side after falling to a disappointing loss away to Shelbourne last week.

Cobh Ramblers were also on the end of a damaging result, losing 5-1 against Drogheda United at St. Colman’s Park.

United’s home form has been solid so far in 2018 and Shane Keegan is seeking a continuation of that against Cobh Ramblers after a poor showing in the capital.

SHANE KEEGAN SEEKS REACTION AGAINST COBH RAMBLERS
“The Shels game, a night like that can be a watershed moment in your season.

“If losing that game in the manner that we did forces everybody, including players and staff, to look at themselves and everybody ups their efforts, it can turn out be a positive for us and we have to make sure it never happens again.

“It was an awful performance. In my second game in charge away to Cork City last season, that was probably the only game I’ve felt like I needed to apologise to the supporters after the game for our performance, I felt like that after the Shels game also.

“We had a good support in Tolka Park, they were loud. It was up there as our worse performance since I’ve taken over and it absolutely has got to inspire a reaction against Cobh.

“I can’t possibly see us allowing that performance to happen again, we need to give the kind of performance that says “stay with us” to the supporters.”

TEAM NEWS
Eoin McCormack (calf) and Danny Furlong (groin) are both rated as 50/50 by United boss Shane Keegan. Both players will undergo late fitness tests ahead of the Cobh Ramblers game.

Aaron Conway has returned to training after recovering from a groin injury.