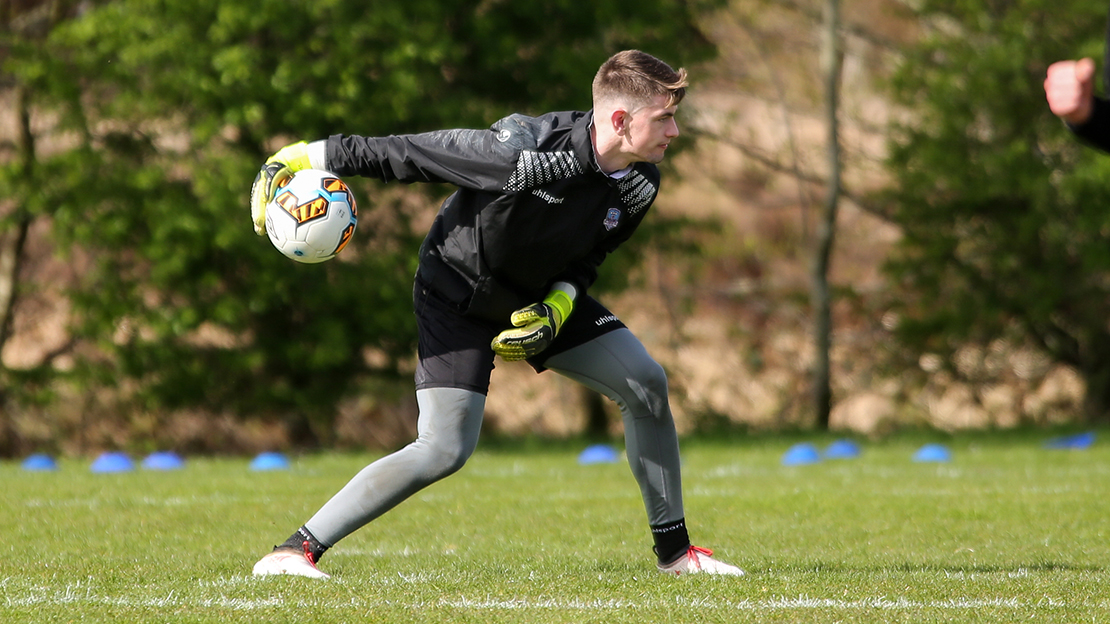 The match carries added importance after United slumped to a 2-0 loss against Shelbourne last week.

United’s number one, Tadhg Ryan, told www.galwayunitedfc.ie that the players are anxious to make amends on Friday night against the Cork side.

“The first loss of the season is always disappointing,” Ryan explained.

“I know up in Dublin, it’s a tough place to go, but we go into every game expecting to win and I think everyone individually could’ve done better on the night.

“We have to hold our hands up, we have to be men about it and we have to pick ourselves up, dust ourselves down and move on to Friday night against Cobh and make sure that we put in a good performance and naturally that should give us a good result.” 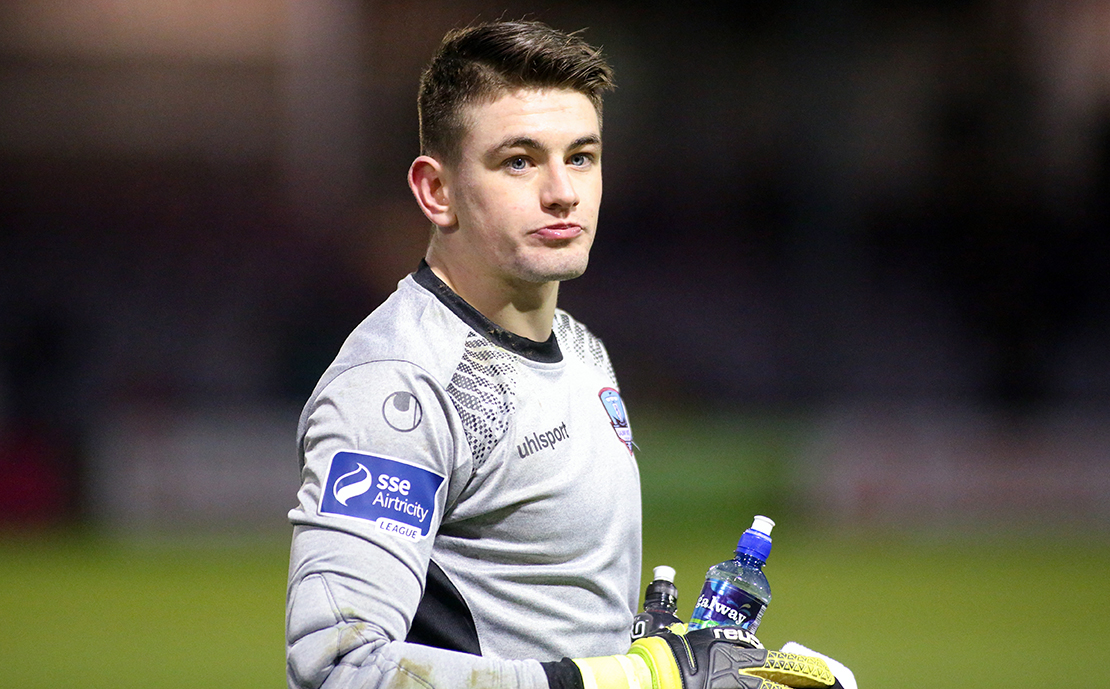 Ryan insists all the focus is on the Cobh Ramblers game and continuing United’s good form at Eamonn Deacy Park.

“The lads are buzzing for Friday night, after losing a game, everyone wants a fresh start and to redeem themselves. What separates the best from the mediocre is the reaction. It’s what they do after failing, that shows their real mentality.

“You can keep winning and keep winning, but once you lose, it’s how you react that separates the winners from the non-winners. This week in training, everyone has been positive and we’re just looking to redeem ourselves.

“We have to hold our hands up, we had a bad night at the office against Shelbourne, things didn’t go right for us. We conceded two poor goals. There is a good group of lads at the club with a strong mentality, so we’re all positive and looking forward to Friday to put things right and get a win.”

United players and staff stayed in the dressing room for an hour after the Shelbourne game and Ryan feels it was a worthwhile discussion that will hopefully have the desired effect.

“We cleared the air after the Shelbourne game. It ironed out a lot of things, it got people talking and got different ideas coming from different people. That’s what you need, you need good communication between lads.

“We’re focused on Cobh, we won’t get too far ahead of ourselves, which is easily done when there is so much pressure.”