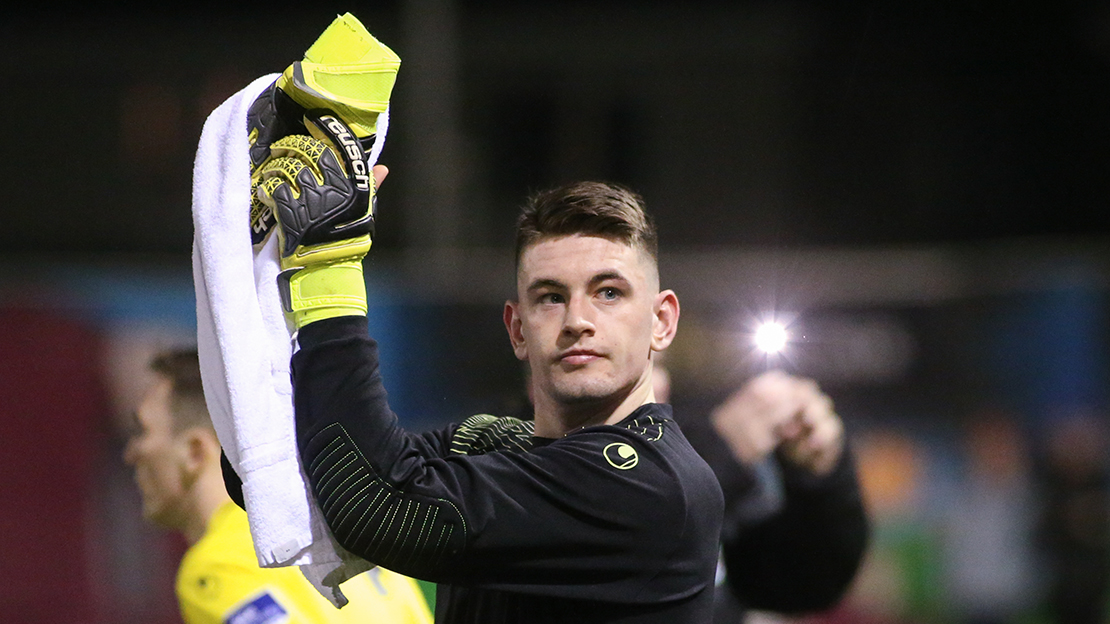 Galway United turns its attention to the EA SPORTS Cup on Bank Holiday Monday when Cockhill Celtic visit Eamonn Deacy Park. Kick-off has been brought forward to the earlier time of 5.00pm.

On Friday, United made it two home wins from two at Eamonn Deacy Park with a 3-1 win against Cabinteely, thanks to a brace from Danny Furlong and a fine strike from Conor Barry.

Shane Keegan has urged his United players to make Eamonn Deacy Park a fortress for teams to visit and he’s aiming for another home triumph when the Donegal side visit the Dyke Road venue.

SHANE KEEGAN WANTS UNITED’S HOME FORM TO CONTINUE
“We will look to make a few changes. We had a tough game on Friday night against Cabinteely and we have another tough game coming up, so we’ll try as best as we can to avoid putting too many players through 90 minutes for three games in-a-row, if we can.

“There are a few players who have been unlucky not to get a start and I’m looking forward to seeing what they can do.

“It’s a cliche, but winning is a habit. We have scored quite a few goals in our home games so far, that is something that we would like to keep up. We want to keep entertaining our fans when we’re playing at home, getting plenty of goals.

“Monday will be a very big test for us. Cockhill Celtic are a very good side at their own level and it’s not a million years ago that they knocked Galway United out of the EA Sports Cup. That will serve as a timely reminder for us that unless we’re at our best, it’s very easy to get stung.”

TEAM NEWS
The game comes too early for Robbie Williams (calf). Danny Furlong (groin) is unlikely to be risked.

Carlton Ubaezuonu turned his ankle in training on Sunday and is sidelined. Aaron Conway picked up a hamstring injury against Cabinteely on Friday night and is also unavailable.

Adam Rooney and Ronan Manning, who both represented the Irish Schools team in their 0-0 draw against England in Luton on Friday night, return to contention for United.