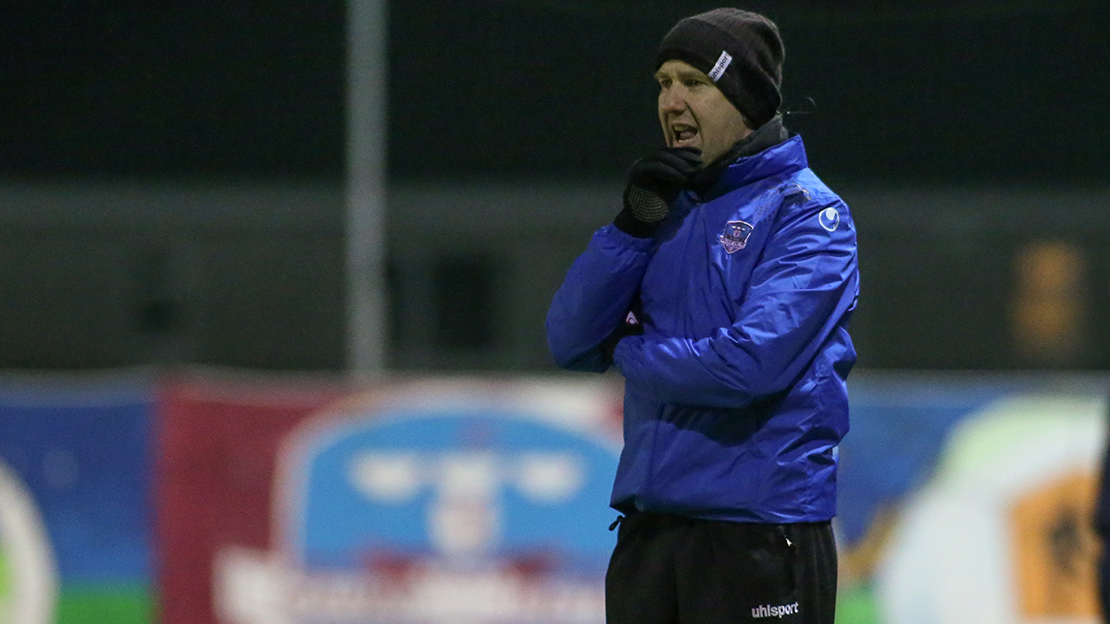 Two goals from Danny Furlong and a fabulous strike from Conor Barry sealed the win.

United currently sit on top of the SSE Airtricity League First Division table and Shane Keegan is content with his sides start to the season.

He told www.galwayunitedfc.ie: “It’s been a decent start, taking seven points from nine. Yet I’m repeating myself when I walk into the dressing room after games, we’re doing well and picking up decent results without every really getting out of third gear.

“I don’t think we’ve got anything close to a 90 minute performance, it’s kind of fits and starts. Thankfully we’re being very clinical in front of goal and taking the chances that we’re getting because we’re not annihilating teams in terms of chances.

“From a coaching standpoint it’s good, because there is always stuff to work on in training the following week. There is plenty that we couldn’t be happy with tonight, but we are certainly happy with our league position.” 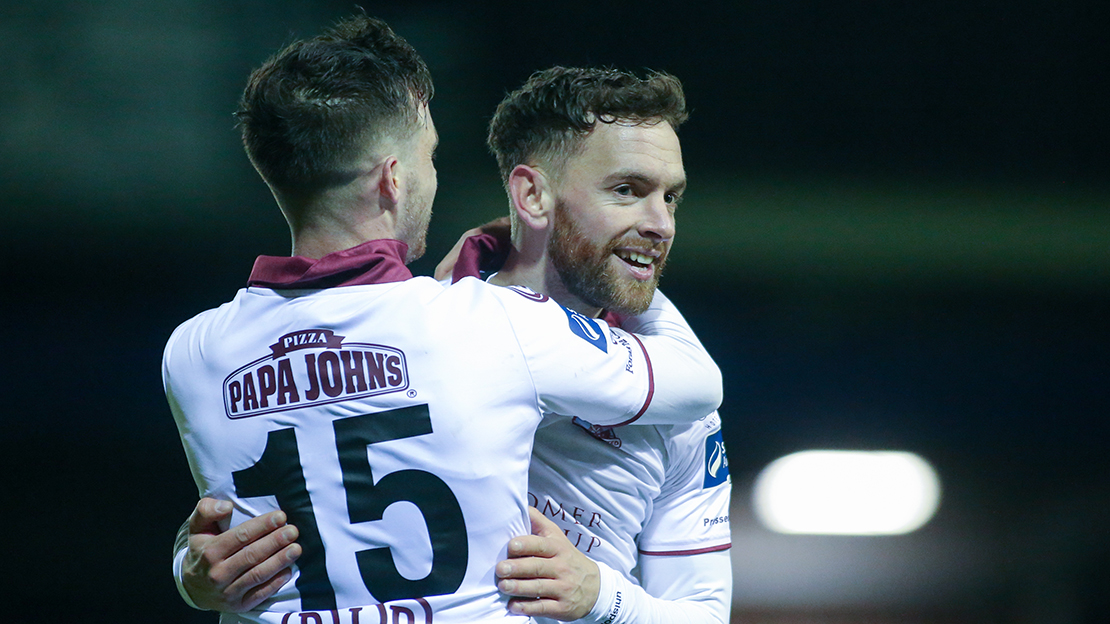 All three of United’s goals against Cabinteely were impressive finishes according to Keegan.

“Danny’s goals, it’s hard to know which is the better one. His first touch is brilliant for the first goal then his second touch, he finishes on his left and it’s a lethal finish for a right footed player. The second goal was super I thought.

“CB’s (Conor Barry) is right up there. The only conversation we had was whether his first touch or second touch was better. The first touch to knock it in the direction he wanted it and his second is a rifler.

“Conor was having a frustrating game, he was picking up fantastic positions and then not showing the quality that he has when receiving the ball in those positions. We said that to him at half time, that was one way to answer us, with a cracking goal.”

Keegan expressed his frustration at the failure to keep a clean sheet in a third successive league game and it’s something that he’s looking to remedy quickly.

“Cabinteely are very direct, they leave a lot of bodies forward when they are attacking. They were pretty much playing four up against our four for most of the night, so if you don’t win the first header or somebody wins a flick on, there is constant danger.

“We need to learn how to deal with that a little bit better. It’s really frustrating not to get the clean sheet, Tadhg is going mental in the dressing room over it, but they probably should’ve scored earlier when they hit the crossbar twice.”

NEXT UP: Attentions turn to the EA SPORTS Cup on Monday afternoon. Galway United welcome Cockhill Celtic to Eamonn Deacy Park. Kick-off is at 5.00pm. Ticket prices have been reduced for the game.