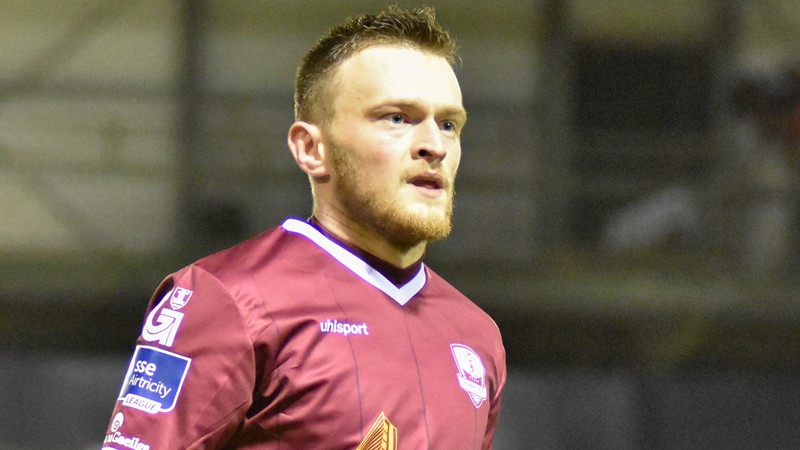 Galway United travel to Turners Cross on Friday evening for the club’s first away game of the 2017 SSE Airtricity League season.

Shane Keegan’s side carved out sufficient chances against the Boynesiders to win the game but Gareth McCaffrey punished the Tribesmen’s wasteful finishing when he struck with ten minutes remaining.

Keegan acknowledges United will have to improve on their opening day showing if they’re to secure a result at Turners Cross on Friday.

KEEGAN SEEKING A CLINICAL EDGE AT TURNERS CROSS
“After the Drogheda game, there were two key areas for improvement. One was finishing, we could’ve had the game out of sight by half time had we been a bit more clinical in the first half.

“Our second half performance wasn’t anywhere near as good as our first half showing.

“Cork City is a tasty game, not many people outside of ourselves will be expecting us to take anything from the game, but we have a quiet confidence that we do have the players and game plan to get a result at Turners Cross.”

TEAM NEWS
Paul Sinnott (ankle) will miss the next two or three weeks after an awkward fall in training.