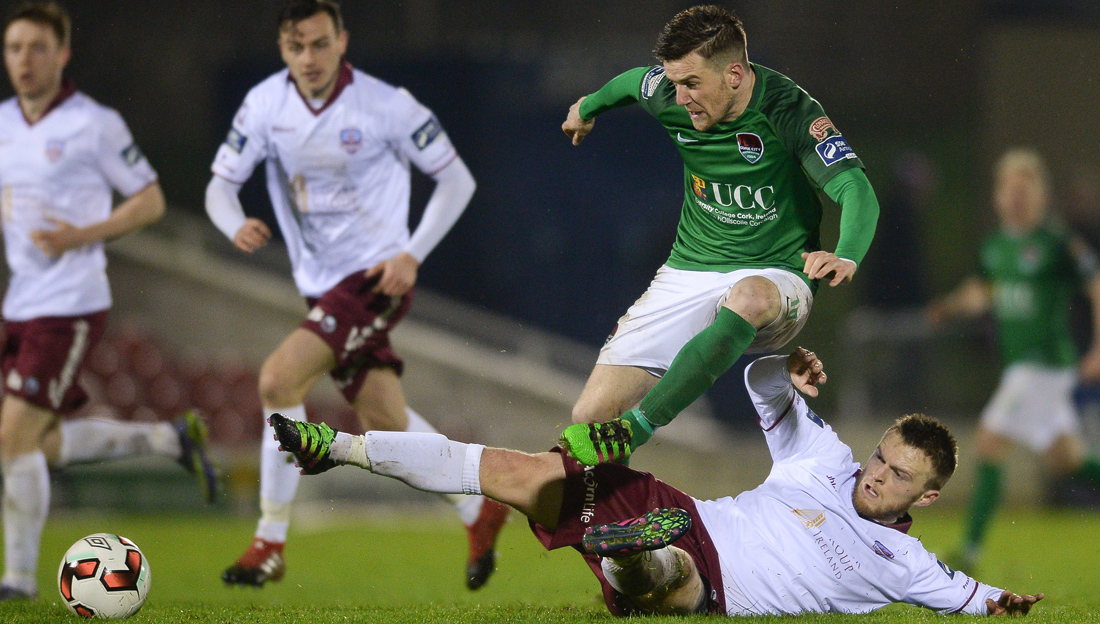 Meanwhile Galway United, after making a slow start to the season, have lost only 1 of their last 11 competitive games.

The visitors, Cork City, come into Friday’s game at Eamonn Deacy Park on the back of a convincing 5-0 win against Finn Harps at Turners Cross.

SHANE KEEGAN BELIEVES UNITED HAVE PLAYERS THAT CAN CAUSE CORK CITY PROBLEMS
“We’re proving to be one of the most difficult teams to beat in the league over the last couple of months.

“Obviously Cork City have beaten everyone that’s been put in front of them since the start of the season, but we’re hopeful that we can pose them some questions that might cause them some difficulties.

“It’s a serious task, but it’s one that we’re really looking forward to.

“The key thing for us is we have a lot of players in very good form at the moment. I think Stephen Folan is in his best form of the season, he’s been absolutely excellent recently. The back-line in general have been really good.

“Padraic Cunningham has got a run of games upfront, injury-free, hopefully that continues, he’s going from strength to strength and if it wasn’t for Ger Doherty on Monday, he could’ve had a couple of goals. So we think we have the weapons to cause Cork City a few problems.

“With our improved level of performance and the opportunity to see us try to become the first team to take points of Cork City this season, you would imagine everything is pointing to what should be an attractive game for Galway people to come out and watch.” 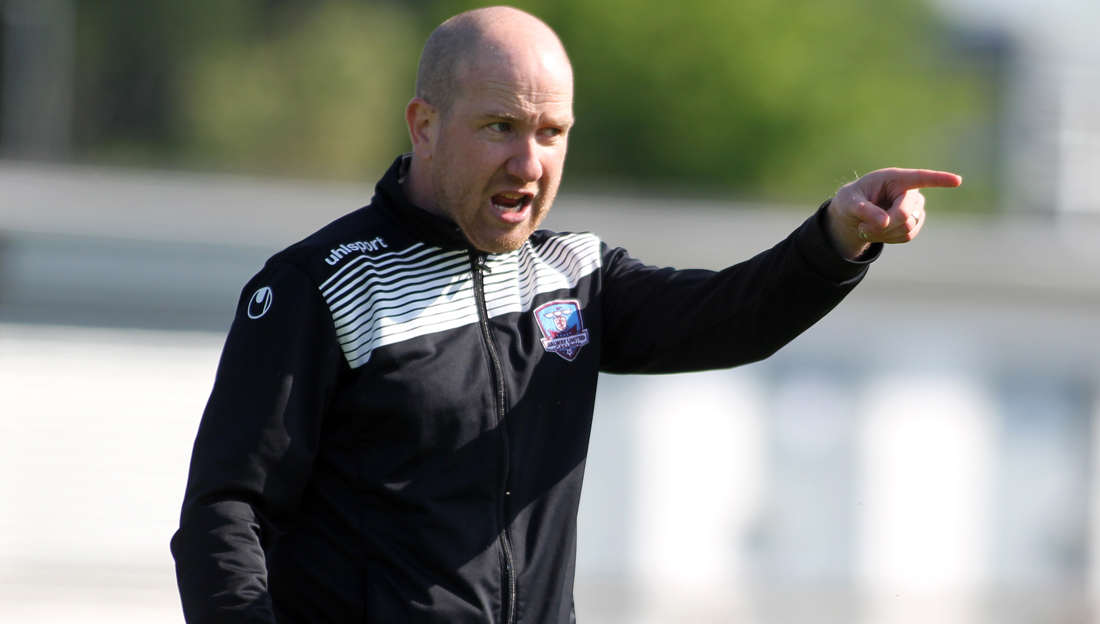 LEE GRACE AIMING TO HALT CORK CITY’S UNBEATEN RUN
“We’re looking forward to it now, everyone is fresh, we’ve got a couple of niggles here and there but other than that, I think we’re good to go.

“The last time we played Cork, it wasn’t a fair reflection on where we’re at, since then we’ve put a good few games together, we’re unbeaten in the last seven games in-a-row.

“We could be the first team to knock them off their perch, whether it’s a draw or a win, but we’re going for the win.

“We got our first clean sheet against Derry City on Monday, we’ve been working on that for a long time. The first half didn’t go to plan, so we switched it around at half time and I thought we dominated the second half. We had the better chances and were unlucky not to win.”