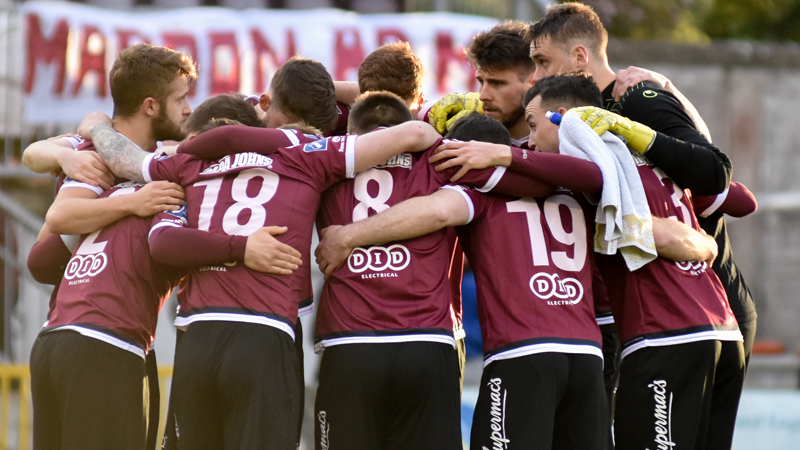 Galway United will vie with Derry City for a place in the last eight of the EA SPORTS Cup at Eamonn Deacy Park on Easter Monday (April 17th). Kick-off: 7.45pm.

Kenny Shiels’ Derry City side come into Monday’s Cup tie on the back of three league defeats, while United have drawn games against Sligo Rovers and St Patrick’s Athletic, but suffered a 1-0 loss away to Bray Wanderers.

SHANE KEEGAN TARGETING PROGRESSION IN BOTH CUPS
“It’s nice to play in a different competition, it’s a game we will be absolutely looking to win, we want to progress to the next round,” Keegan told www.galwayunitedfc.ie.

“We will probably look to throw in one or two of the young players and see how they get on, it will be a good opportunity for them.

“It would be a huge positive if we were to progress in the EA SPORTS Cup because we’re really looking to get to the next round and it would be a big confidence boost heading into the Limerick game on Friday.”

TEAM NEWS
Galway United are boosted by the return of Kevin Devaney, Gavan Holohan and Padraic Cunningham from injury.

Jesse Devers (hamstring) is United’s sole absentee for the visit of Derry City.